Elections: Politicians get so stressed, even suicidal

In an emotional interview, Muthiora lamented how “They cost money…at least Sh10 for those who willingly gave them (IDs).”

“The society has taught us to hate on those who do not have…I do not have the money to buy my way to being on the ballot,” he added.

There was a more severe case during the 2017 elections when one independent presidential candidate allegedly attempted to commit suicide after he was disqualified by IEBC.

The man attempted to jump from the sixth floor of Anniversary Towers in Nairobi.

He had moved to court to have a number of rules that had been set by IEBC on independent candidates quashed.

The aspirant had visited the commission to check on the progress of his nomination, but upon learning his bid had been rejected, he broke a window and attempted to jump out.

His bid was rejected on grounds that he failed to present signatures in excel format.

His running mate had also been rejected and had been directed by IEBC to seek clearance from the Registrar of Political Parties.

When the balloon of political aspirations is pricked, it can lead to myriad health complications, including stress, depression, insomnia, and suicidal tendencies besides aggravating other underlying medical conditions like hypertension and diabetes.

Indeed, health experts have warned that a majority of politicians are likely to suffer from election stress disorder, as we approach the general election.

Contributors of election stress disorder include finances, as elections are expensive.

“In Kenya, engaging in politics entails having loyal supporters, erecting billboards and posters, activities that require money,” she says.

While some aspirants hold fundraising dinners, others take loans and sell properties.

Irrespective of money pumped in, some are rejected by the electoral body while others lose in nominations or the main elections.

“Some politicians are even forced to resign from work, without pay,” explains the mental health expert.

“If all the money goes down the drain, what happens? Some end up stressed.”

Burnout and related exhaustion may get a politician talking badly or view voters as exploiters, leading to stressful moods.

After elections, a majority of politicians experience post-election disorder, which is equivalent to a post-traumatic disorder characterised by an aspirant recap of the happenings during the entire electioneering period.

The post-election disorder is a condition also characterised by hyper-alertness like watching the news, stress, panic attacks, and heart racing, an issue that affects close family and friends.

In a worst-case scenario, individuals can suffer from cardiac arrest.

“Post-election disorder brings all the negative moments, especially in case of any malpractice issues that make them so much exhausted,” says said the counsellor.

“Some aspirants fear the unknown, others get angry so fast, sink into depression because of negative thinking.”

Gitau cautions that “if stress- trauma is not taken care of, the person is likely to lose hope in life, an issue that might result in suicide- killing of self.”

Dr Geoffrey Wango, a senior lecturer, in Counselling Psychology, University of Nairobi, said a majority of Kenyan politicians and voters suffer from cognitive distortion, a problem that might persist after August 9.

Dr Wango explained that cognitive distortion affects politicians who do not accept defeat, even when they fail, believing the election was stolen.

He adds that the majority of politicians believe in winning, even with no or little support, and are blinded by lies of having “support on the ground”.

“We are witnessing false hope among politicians, with some having hallucinations,” says Dr Wango.

“The truth is not all aspirants will be elected- there are those who will fall in the wayside.”

He adds: “There is a lack of reality by politicians, with a majority believing they will win, even when they know they have nothing to win. This creates a lot of anxiety, and emotional torment for them and their families,” says Dr Wango, cautioning politicians to face the reality.

“They can either win or lose in an election.”

However, to avoid election stress disorder and post-election disorder, she said, IEBC should organise sessions for losers, by involving mental health experts, to help them handle post-election trauma.

She also advises that politicians learn to separate themselves from elections and give each other hope and support besides taking time off politics to rejuvenate.

“Nobody should die because of an election. One must remember an election is not worth your health and life. It is good to vent, as it is more costly to treat mental health than to prevent,” advised Gitau.

Also, she advised politicians to live within their means and have spiritual coaches, and a strong support system and “each individual should have self-compassion and speak positively about themselves.”

The expert added, “I pray every political aspirant will go with the mindset that I cannot control what other people can do to me, say about me, but I can control what I tell myself and what I feel and how to react when I am stressed, traumatised or burnout”.

Dr Wango says it is important for politicians to be objective and gauge their popularity ratings before settling for an elective position besides accepting that “one can lose or win in an election.”

Previous article
How to open up to your partner about mental health
Next article
Conversation on mental health among teenagers
. 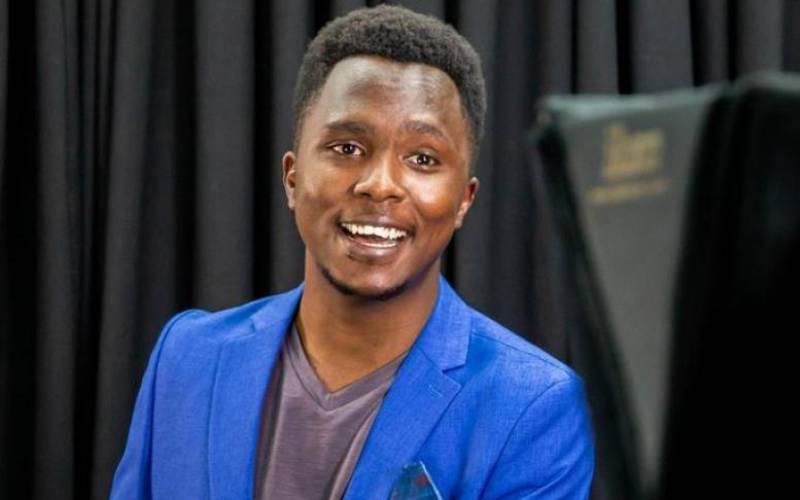 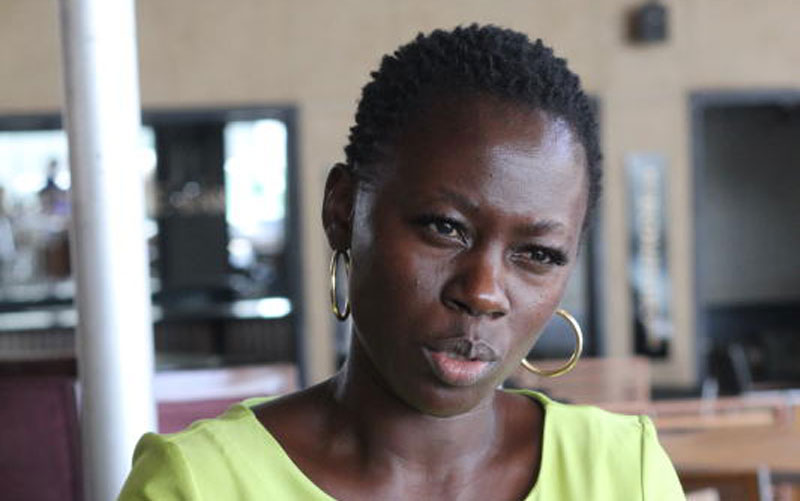 By Tamara Patience Apr. 14, 2022
Celebrities reveal their battle with alcoholism and mental illnesses 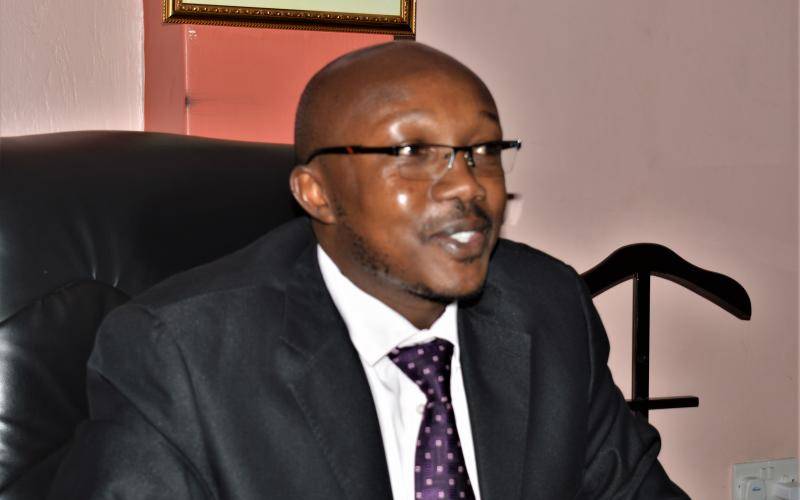 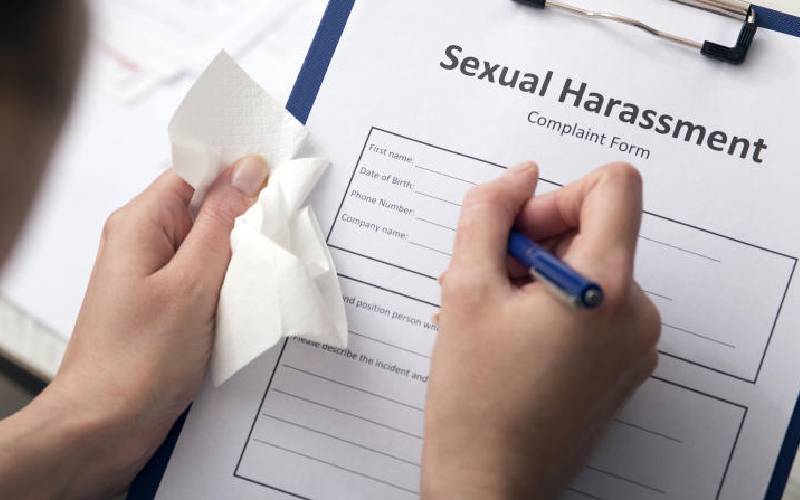 By Nancy Nzau Jan. 20, 2022
Blame the perpetrator not the victim, psychologists say 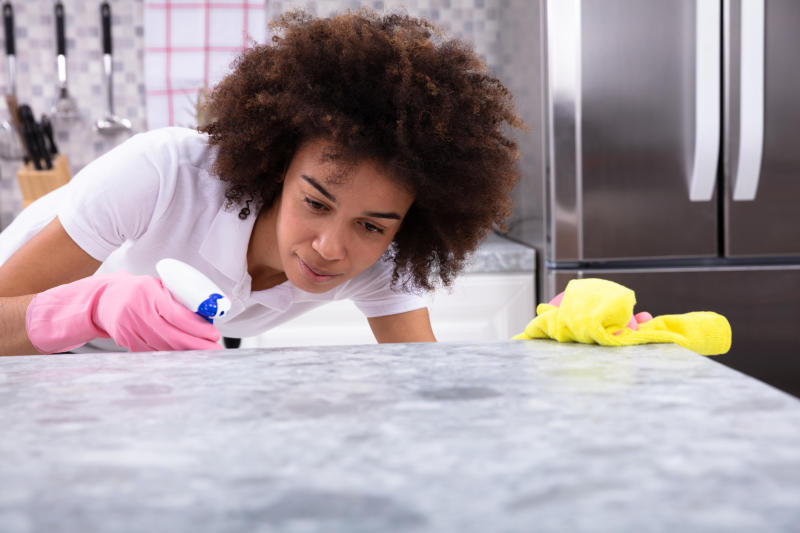