FOOD
By VINCENT ACHUKA | 4 years ago 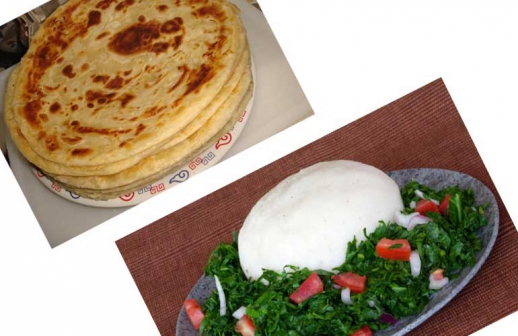 Part of the secret of success in life, so said Mark Twain, is to eat what you like and let the food fight it out inside.

That statement is increasingly holding true in Kenya as foods previously considered bland are occupying the top shelves in several kitchens.

A silent gastronomical revolution is turning tables in our traditional culinary market and maize flour is now costlier than wheat flour, thus it is cheaper to eat chapati than ugali.

And it is not just the two which have switched positions in pantry. Foods once considered a luxury and a preserve for the rich are being eaten by ordinary Kenyans, while those that were the mainstay of the poor, mostly rural and slum folk, are taking up all the space on the hallowed dining tables of the rich.

Ugali has long been considered Kenya’s staple food because of availability of maize. One of the cheapest two kilogramme packet of maize flour – Pembe – now costs Sh138 in retail shops, while a similar packet of wheat flour – EXE all-purpose – is Sh16 cheaper. Millers say despite the drought, which has reduced the supply of maize leading to a surge in demand and prices of the staple grain in tandem, the price of wheat has been falling.

No space no problem: Growing the healthiest dhania in your balcony

Ingredient of the week: Mint leaves

Nutritionists, however, say the difference in the current prices between maize and wheat notwithstanding, there has been a general decline in the consumption of ugali while that of rice and wheat products is growing.

“People make their food consumption decisions based on money and their level of awareness,” says Dr Denis Otieno of the Tegemeo Institute of Agricultural Policy and Development run by Egerton University.

“For instance, people have realised that if you buy maize then mill it at a poshomill, the cost of doing all this ends up being more than if you buy maize flour from a supermarket,” he says.

As The Standard on Saturday found out, it would cost you Sh120 to buy a two-kilogramme tin of dry maize at Nyamakima cereals market in Nairobi and a further Sh30 to convert it into flour in a mill. This will push the price to Sh150, which is already higher than buying a two-kilogramme packet of maize flour and you have not considered overhead costs such transport and the time you spend removing chaff from the maize.

Dr Otieno says this increase in consumption of packed maize flour has been fuelled by rapid urbanisation, exposure to global trends, a general rise in incomes among the population and improved health awareness. And it is not just affecting the consumption of ugali.

“The inverse relationship between maize consumption and household income suggests that maize is an ‘inferior good’. By contrast, the consumption of wheat products rise steadily as income rises,” says the study, Staple Foods Consumption Patterns in Urban Kenya: Trends and Policy Implications.

Wimbi (finger millet) goes for Sh180 per 2kg bag at most retail stores, according to our spot-check, up from Sh100 in January 2015. A two-kilogramme packet of rice is Sh226 while half a kilo of spaghetti costs Sh100 down from Sh150 in January 2015 due to an influx in importation. According to the United Nation’s Food and Agriculture Organisation (FAO), a Kenyan averagely consumes 2,155 kilocalories. Of this “1,183 kilocalories (55%) are in the form of the main staples: maize, wheat, beans, potatoes, plantains, and rice.”

Samira Nassir, a nutritionist with the German Doctors, says it is more nutritious and healthy to eat cassava or sweet potatoes as compared to all these popular carbohydrates.

“Cassava has slightly less calories than ugali but it is rich in fibre, which prevents production of a lot of insulin and fat which we know lead to cancers and diabetes,” she says.

“As more people become educated and health conscious, they no longer decide what they eat based on price but the nutritional value. So the consumption of ugali in the middle class and among the rich is not as much as in the low class,” Dr Otieno says.

In addition, dagaa (omena), which has for a long time been associated with the poor living around Lake Victoria, or the informal settlements, has silently swam to major supermarkets where it is competing for space with dried foods like rice.

At Tuskys Supermarket Kenyatta Avenue, 400 grammes of these small silver coloured fish costs Sh233. When you compare it to beef, which costs Sh200 for half a kilo then it means Omena may no longer be as cheap as people think. 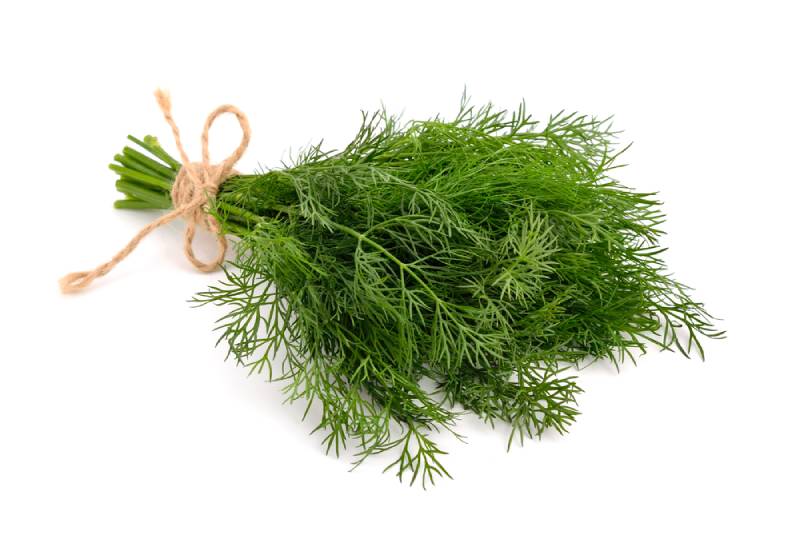 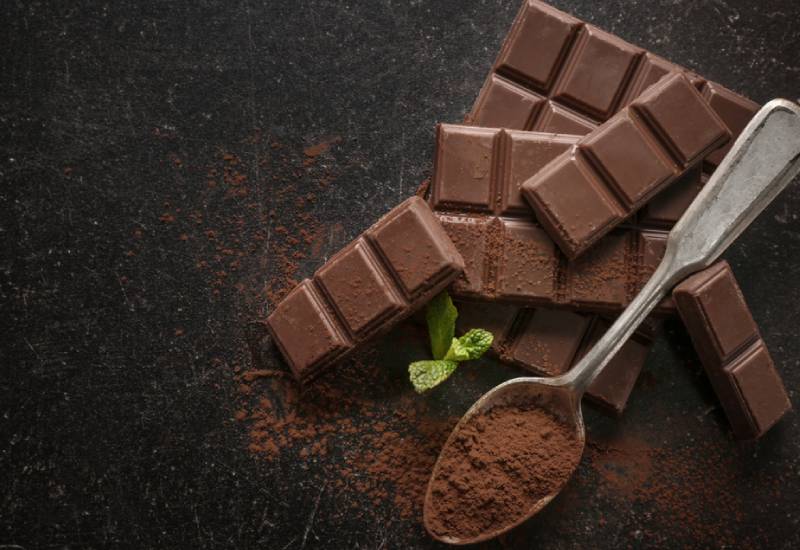 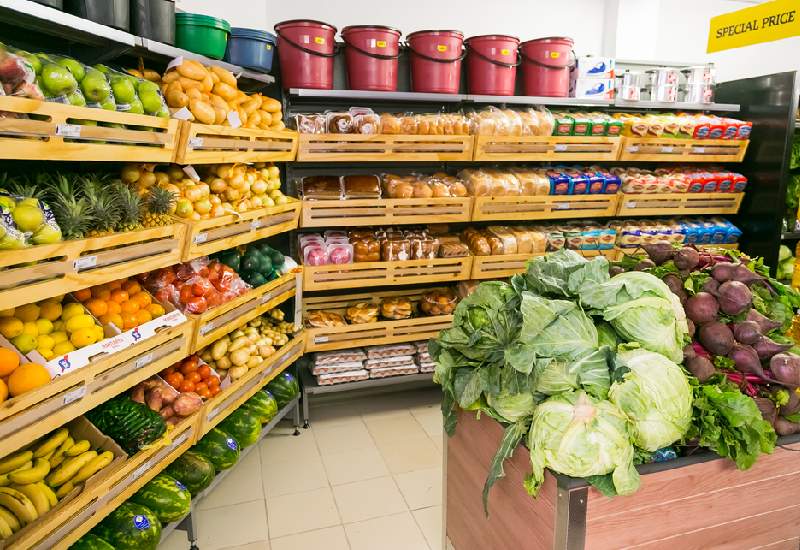 Healthy eating: Staples you should always have in your kitchen 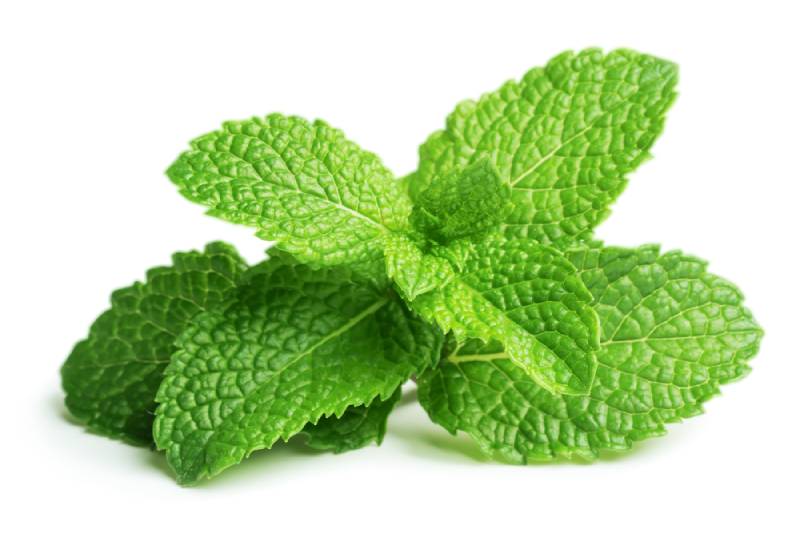 Ingredient of the week: Mint leaves