RELATIONSHIPS
By MIRROR | 2 months ago

In relationships, there are certain situations couples can come back from, but others could be their downfall.

Cheating is one of those issues that is likely to break up a couple, as the foundation of trust is lost.

One woman has recently told how she had her suspicions that her husband had been unfaithful to her, but he repeatedly denied it and told her she was "crazy".

However, while away on a business trip, the wife discovered that she had been right all along, reports The Daily Star.

In a clip posted on TikTok, a user named Anna T, who posts under @anabanana5820, explained how she downloaded the video-sharing platform on her trip and soon came across a video of another woman at her home.

Anna, who lives in the US, has since shared her story online and gone viral, with her video being watched over two million times.

She has urged women to "always listen to [their] damn gut" if they feel like something isn't right.

"My now soon-to-be estranged husband and I have had the same fight, about the same girl for months, I mean months," she explained.

"And every time he's like 'you're so crazy, you don't even know what you're talking about, she's not here, what are you talking about?'"

She goes on to show a photo of a black car parked in a driveway, adding: "That is her car, parked in front of my house tonight.

"I am currently out of state for work right now, so they thought that they were going to get away with it.

"You're not crazy, I promise you you're not. You know, you will always know."

In a series of follow-up videos, she goes on to say how she discovered the truth, adding: "I've had that gut feeling for a few months now, but then it was the day that I got out to Mississippi and I just randomly downloaded TikTok because I was like I'm about to be on my own for 14 days, so why not.

"Then the first thing that pops up, which is funny because I wasn't even following anybody, was her TikTok and that's when I realised they had spent the whole Christmas weekend together.

"So I called to ask what the hell was going on and I was told I was being crazy, so then I sent screenshots like you're really going to tell me she wasn't there? Then I got hung up on, weird."

After this Anna says she shared the tale with one of her closest friends, who agreed to drive by the house, check on the woman's daughter and see if everything was ok.

The friend then sent her photos of the other woman's car in her driveway over New Year's.

Thousands of people couldn't believe the story and shared their shock in the comments.

One replied: "Girl get it towed. The car has been there for days and the neighbours don't know where it came from. I'm big petty, sneaky."

Another wrote: "My ex-husband did the same thing to me, swore she was no one. Guess who he dated right after we divorced? But it's okay... I married his friend."

A third added: "Order them 20 pizzas with the words 'I'm not crazy and I knew it' on every single pizza.

"I'm so sorry you had to go through this." 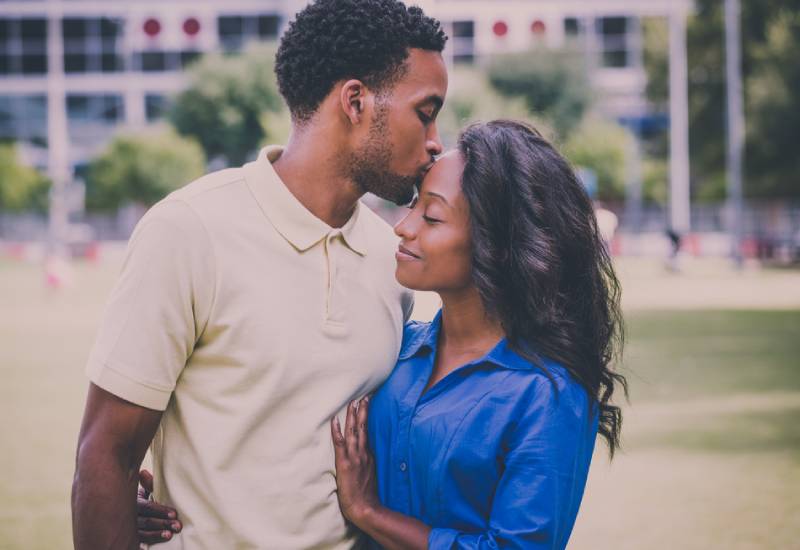 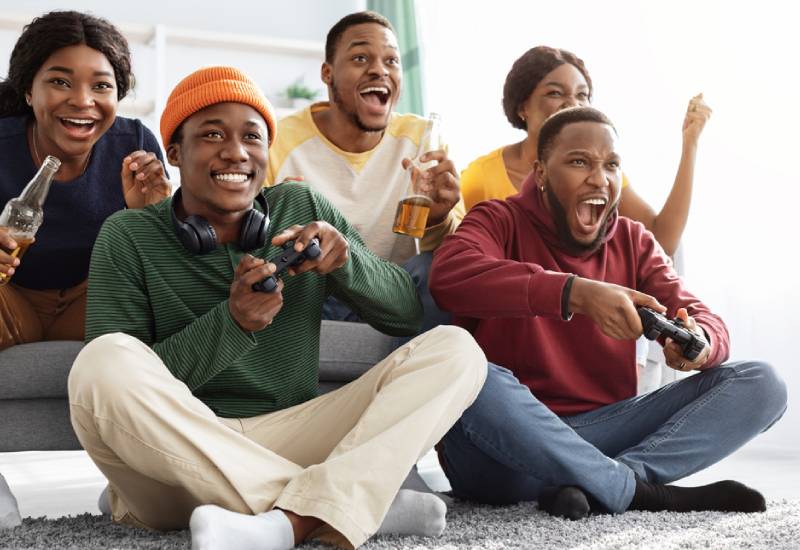