Kenyatta International Convention Center (KICC) CEO and mother of three, Nana Gecaga, is a lot more relatable than many people would imagine. During a sit-down interview with Jesse Rogers as a guest anchor on KTN’s Friday Briefing, Nana opened up about motherhood, career, and her first memory of the now-rested former president of Kenya, Daniel Arap Moi.

Like many working women, the 41-year-old powerhouse of a woman shared her struggles with being a working single mother to three boys stating, “I am a single mother and I always say it’s not unique, there are a lot of single parents out there.”

With the help of her nannies, family and modern technology, she is able to keep tabs on her boys while running the KICC. “I missed two of my children’s first steps because I was working, but they captured it on video,” she said.

Being a CEO requires sacrifice and dedication. Nana is up and ready to go at 05:30 am and, depending on how hectic her day is, she at times have to leave work late in the night.

Nana’s work ethic is what has propelled her to her level of success - an inspiration to many woment. She is an advocate for those who cannot fight for themselves explaining, “I am a fighter for the underdogs; if it’s the youth, women, kids or anything, I am very vocal,” she asserted.

Nana Gecaga is the Head of State, President Uhuru Kenyatta’s niece. Her political affiliation dates back to the late former president Moi’s regime. She reflects back to her first encounter with him, expressing, “At a very young age, you’re in a room, and the presence and command, and the voice. His voice was extremely distinct and that’s what I took note of. So, I remember the first time meeting him, of course, he was the head of state and you’re really nervous as it is, and then that powerful voice just comes through.”

Nana’s equally powerful voice rings inspiration for single working mothers, showing them that they too can handle life’s demands. 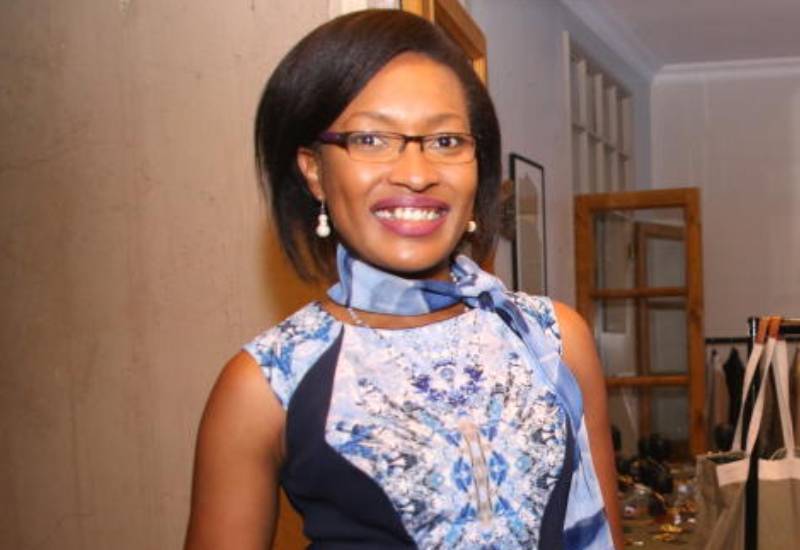 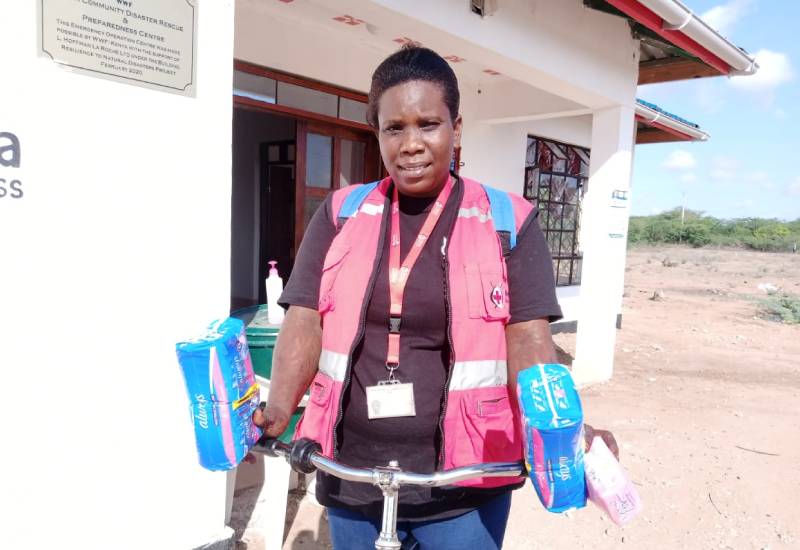