Fact is, menopause happens to all women eventually. Itis a natural physiological process that marks the end of fertility in women—cessation of ovulation and menstruation— with the average age at 51.5 years among Kenyan women. But it can happen as early as 30’s. Research published in the US National Library of Medicine journal estimates that premature menopause affects 1 per cent of women under the age of 40 years. Women who undergo premature menopause are at an elevated risk of developing heart disease, osteoporosis and depression.

George Christopher Williams, an evolutionary biologist hypothesised that menopause might be an adaptation. In his explanation, William suggested that older women would avoid reproductive activities and instead focus on enhancing support to the already existing offspring. This is what he termed as the “grandmother hypothesis”; which is meant to ensure survival of existing lineage. Based on the idea that women would invest more time in family, and the existing hypothesis that married women have a later age on natural menopause than unmarried women, scientists at the University College London observed that women who engage in sexual activity weekly or monthly have a reduced risk of premature menopause compares to those who had some form of sexual activity less than monthly. Who would have thought that women who are more sexually active would retain fertility for much longer than women who have sex less frequently? Basically, what this means is that women have to use it or lose it!

The association between sexual activity and premature menopause

Women who reported weekly sexual involvement were 28 per cent less likely to experience premature menopause relative to those who engaged in sexual activities less than monthly. According to the study’s first author, PhD candidate Megan Arnot, there exists a biological energy trade-off when a woman ceases to engage in sexual activity. The body then “chooses” not to invest energy into ovulation as there will be no chance of pregnancy. Interestingly, there was no correlation between sexual frequency and early menopause to the presence or absence of a male partner. A male partner therefore did not play any proxy role—whether proximity to male pheromones slowed down menopause—to menopause timing. However, this does not mean that sexually active women wouldn’t got through menopause.

Effect of pregnancy and breastfeeding on menopause

Generally, pregnancy and breastfeeding reduce the natural depletion of ovarian follicles over time. Researchers from the University of Massachusetts after a 26-year prospective study found out that women with three or more pregnancies and who exclusively breastfed for seven to 12 months had a 32 per cent lowered risk of early menopause relative to women with the same number of children who exclusively breastfed for less than a month. The findings underscore a new insight to prevent early menopause especially in women with non-confounding health issues. 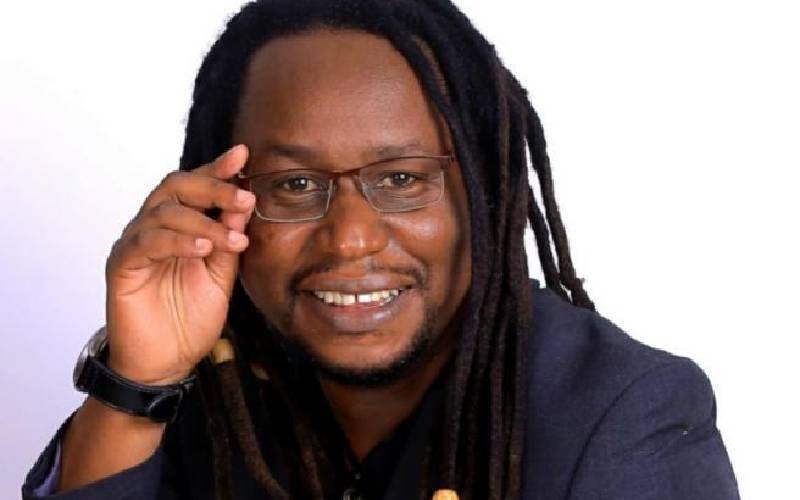 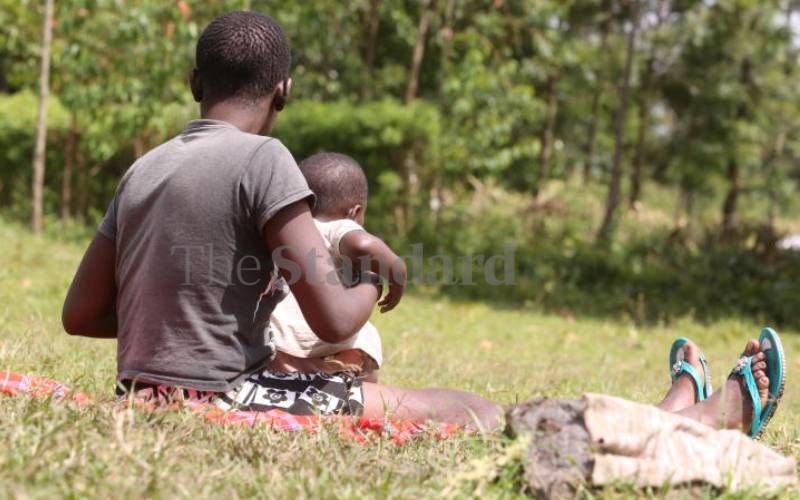 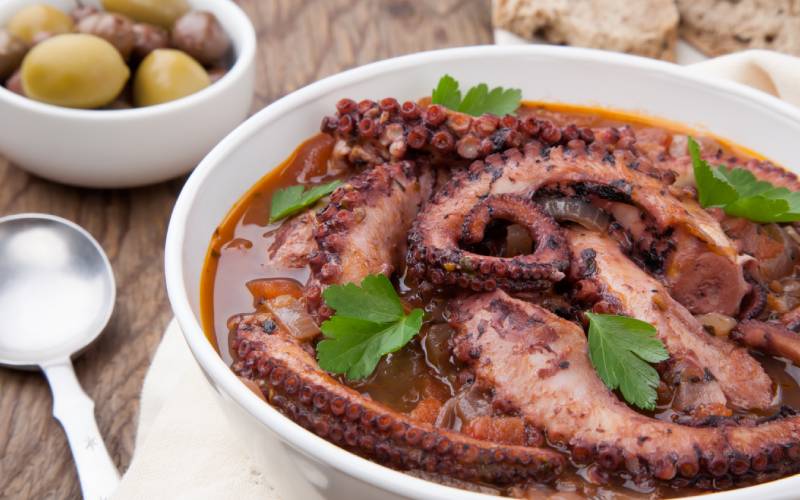 Eat your way to bedroom horsepower
.