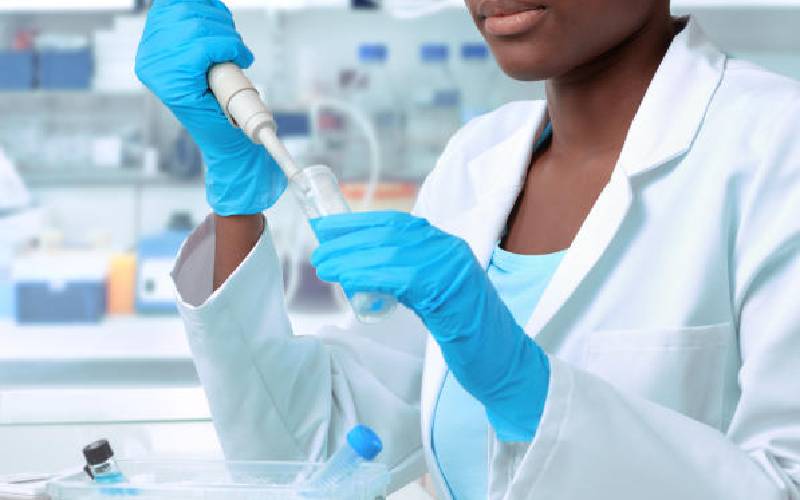 When Jane Achieng visited Kisumu County Referral Hospital for medication on Monday, she was optimistic the process would be smooth.

She had a severe headache, fever and her left leg were swollen and the doctors had recommended certain tests.

But after queuing for half an hour at the laboratory, the technician informed her that the tests she needed cannot be done because they had run out of certain chemicals (reagents).

She was referred to Jaramogi Oginga Odinga Teaching and Referral Hospital (JOOTRH) but she was not lucky either.

She was told the that the services she needed had been grounded because there were no reagents.

A doctor who checked on her referred her to a nearby private laboratory, where she would have to pay Sh1,500 for the tests.

But Jane did not have that kind of money and opted for over-the-counter medication.

The 24-year-old, according to her mother Beatrice Otieno, suffers from chronic ulcers and is also diabetic.

Beatrice said she took her daughter to JOOTRH but she could not be attended to because there were reagents that were needed for certain tests.

"We had to go back home because we cannot afford what private hospitals are asking for in order to conduct the tests.

A biting shortage of vital laboratory reagents in public hospitals in Kisumu has exposed patients to agony as county officials blame the Kenya Medical Supplies Authority (Kemsa) for delaying supplies.

Dispensaries and health centres also lack the capacity to conduct routine tests such as urinalysis and those that are done on mothers seeking antenatal care.

Medics told The Standard that making diagnoses without evidence-based results is an indication of a poor health system.

Specialised services in the four accredited laboratories of Muhoroni, JOOTRH, Ahero and Kisumu County Hospital were interrupted at the onset of the Universal Health Coverage (UHC) Scheme piloted in the county.

The facilities could not afford or sustain the supply of the reagents under UHC.

Oluoch saidd that facilities' test menus are at 10 per cent, which he termed as a "very worrying".

“We are doing badly because of the supply agency. Our patients are suffering,” he said.

He said the hospitals are at times forced to buy reagents, affecting budgets and operations of the entire healthcare system.

Since the onset of UHC, Oluoch said, the best Kemsa has done is supply reagents at 22 per cent capacity.

"The situation is worsening,” he said.

“We have been supplying them under UHC programme,” Bukachi said. "If the facilities do not have the reagents then they did not place the orders."

He said the authority has foregone a Sh77 million-debt and continued supplying drugs to the county.

He asked the county to pay the debt.

Further, the Kenya Accreditation Service (KENAS) suspended annual inspection after laboratories accrued Sh680,000 debt which has not been paid from 2019.

This has put the laboratories at the risk of breaching accreditation agreements.

At Kisumu County Hospital, The Standard established that certain tests in biochemistry, a department within the laboratory, are not being conducted.

Sources at the laboratory said before UHC, patients paid for the services and they would use the revenue to buy reagents.

However, when the UHC scheme was piloted, the stock was depleted but not supplied again.

At the microbiology department, the laboratory culture tests are not being carried out as the hospital cannot afford the cultures.

The facility has three full haemogram test machines but they are not functional because there are no reagents.

Also, the machines have not been serviced for the last six months.

The Standard established that at the parasitology department, the urinaliser machine broke down two years ago.

Currently, the laboratory cannot perform tests for ulcers and typhoid because there are no reagents.

In a day, the laboratory receives an average of 200 clients seeking routine tests, but refers them to private facilities, which many patients cannot afford.

Hillary Awili, the secretary of Kenya Union of Medical Laboratory Officers (KNUMLO) Kisumu branch, said laboratory personnel go through a hard time due to broken down machines and lack of vital reagents.

He said full haemogram test, which is in high demand, cannot be conducted, adding that the test is critical and helps clinicians and physicians make informed decisions.

“We have a referral system that can only happen from one government facility to another, but across the facilities, the tests cannot be done,” Awili said.

At JOOTRH, sources indicated that suppliers have declined to bring in more reagents due to accumulated debts.

The laboratory management claimed Kemsa supplies are sporadic and unreliable.

In the update by Dr Akhwale, however, there was no mention of individuals with underlying conditions.

By STANDARD REPORTER | 8h ago 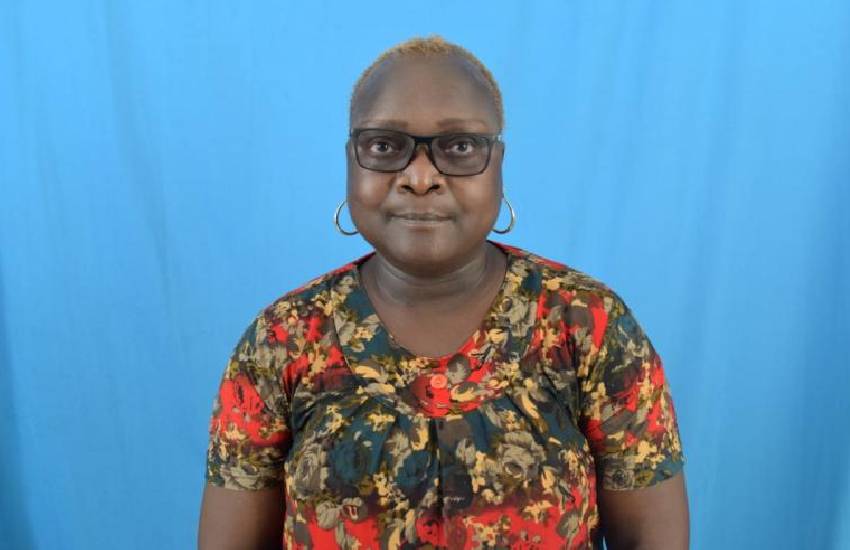