The dangers of a dysfunctional placenta

By NANCY NZALAMBI | 3 months ago 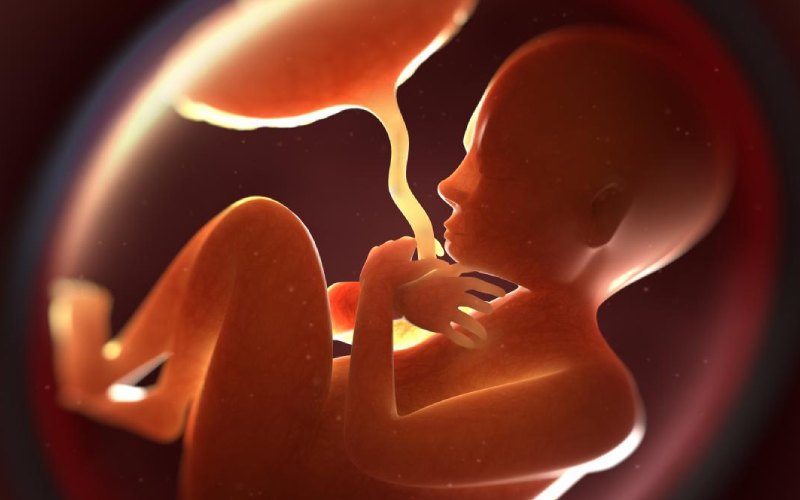 Placental insufficiency is a rare but grave complication that occurs when the placenta is damaged or doesn’t develop properly. It is otherwise known as placental dysfunction or uteroplacental vascular insufficiency.

The placenta is the boundary between the foetus and its mother. It is a highly elaborate and intricate biological organ whose function is energy-intensive.

Its primary function is to provide the foetus with oxygen and nutrients and transfer its waste for excretion by the mother.

It is also involved in production of an array of pregnancy sustaining hormones that control maternal adaptation to pregnancy, timing of labour and balancing nutrient demand and supply for optimal growth.

For successful maturation of the foetus to its developmental potential, elaborate functioning of the placenta ensures growth milestones are covered.

Malfunctioning of the placenta deprives the foetus of essential life-sustaining processes. As a result, a condition known as Foetal Growth Restriction (FGR) results. What this means is that the baby cannot thrive with restricted oxygen and nutrient supply. This causes significant deficits on foetal organ development, less body and skeleton mass compared to counterpart with optimally functioning placenta. Unfortunately skeleton mass does not “catch up” after birth, leaving the foetus with lifelong challenges and increased vulnerability to metabolic, cardiovascular and neurological disorders in adulthood. The European Journal of Obstetrics and Gynecology and Reproductive Biology puts FGR as the second cause of perinatal death after prematurity; complicating almost 6 per cent of all pregnancies.

Published research estimates that placental insufficiency affects approximately 8 per cent of all pregnancies. The placenta may not grow to be sizeable enough, have an abnormal shape, thin or may fail to correctly attach on the surface of the uterus. Plausible maternal causes include:

Kenyan scientists who investigated this phenomenon at Kenyatta National and Pumwani Maternity Hospitals also found out women living with HIV showed unique anatomical changes — such as thin placenta with high rate of clotting compared to their uninfected counterparts — that were suggestive of placental damage. However, since all the women in this study were on anti-retroviral treatment, it was not possible to pinpoint HIV infection, treatment or both as the cause of these findings.

Since there are no direct symptoms on the mother that are suggestive of placental insufficiency the foetal movement may not be felt as much compared to previous pregnancies if there were any. Proper antenatal care is key in early diagnosis of this condition. The doctor may perform an ultrasound to visualise and measure the size of the placenta and the foetus. Foetal nonstress test can also be used to measure the foetal heart rate. Additionally, measurement of alpha-fetoprotein may be conducted to check if the developing foetus is at risk of birth defects.

Complications on the baby

Placental insufficiency causes more harm to the baby than the mother, unless the mother also suffers from diabetes and hypertension. These conditions escalate the risk of preeclampsia, placental abruption and preterm labour.

·         Congenital cerebral palsy. The Centres for Disease Control and Prevention estimates that 85 to 90 per cent of all cases of cerebral palsy are congenital. This condition results from brain damage before birth. Oxygen deprivation during foetal development and at birth has been shown to be one of the contributing factors for congenital CP. Infection of the placenta and other maternal infections during pregnancy can cause inflammation and brain damage to the baby.

·         Foetuses that fail to attain their genetically predetermined growth potential

Even though there is no direct treatment for placental deficiency in normal obstetrics practice, it can be managed by repurposing drugs and therapies targeted for other pregnancy-induced conditions. Adequate prenatal care is paramount in improving pregnancy outcomes challenged by placental deficiency. 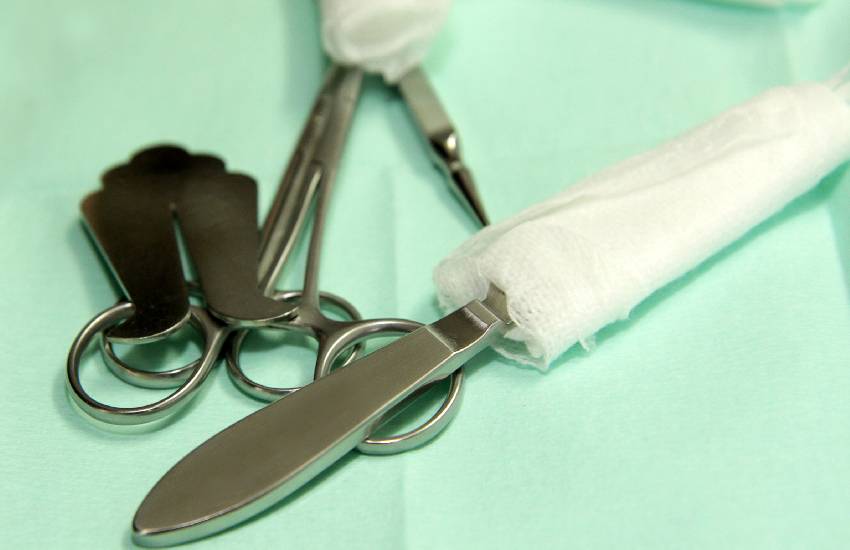 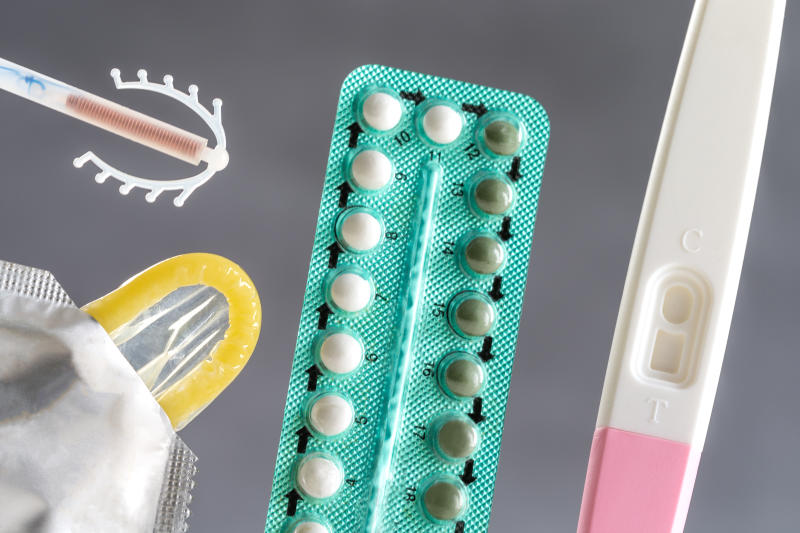 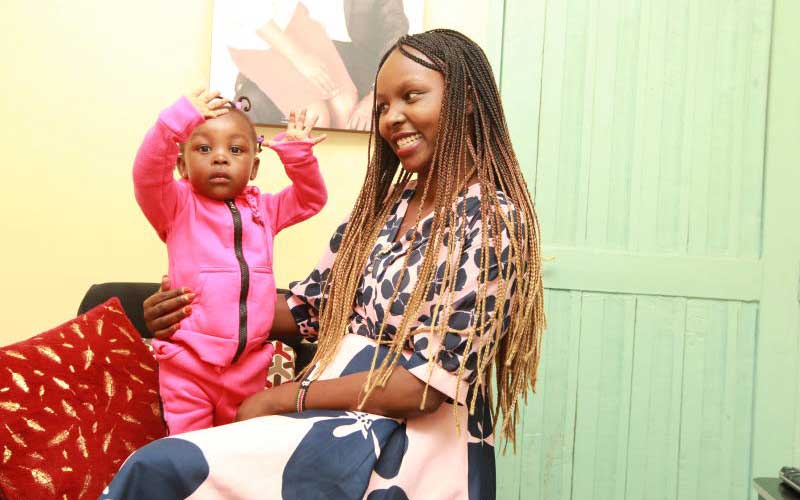 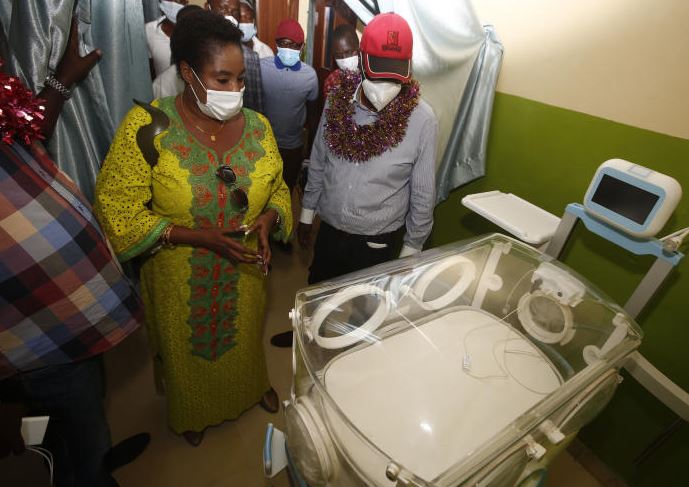 By MERCY KAHENDA | 5mos ago