Emotional abuse: The most common form of abuse against women

WELLNESS
By LOLITA BUNDE | 4 months ago

Break the silence speak up is the message being spread as the world marks 16 days of Activism against Gender Based Violence (GBV).

Psychological abuse, also known as emotional abuse, comes in subtle forms of insults, humiliation, belittling, threats against your life and many more, that often go unnoticed by the victim or that are not socially considered as abuse.

Statistics by the Kenya Demographic and Health Survey (KDHS) 2014, shows that emotional violence constitutes one in three of all GBV cases recorded.

Maryanne Mc’Ojiayo, a psychologist and a recording artist, narrates her story as a victim of emotional abuse. After just three months with her then husband, she broke things off in a bid to protect her mental health.

According to Maryanne her relationship and marriage had been okay when they were both hustling trying to make ends meet. However, after her husband got a job, things started to change and his 'true colours' started to show.

“When he got a job I thought it was a relief for both of us. A blessing to our marriage and that we could progress together,” Maryanne says during her interview with KTN News' Najma Ismail.

She adds: “I would also support the house if roles were reversed and I got a job, I would definitely pay the bills and support his dreams. However, when we started having conversations instead of using words like we, us. He would say I and Me”

For many women it is easy to miss the silent jibes when they come. Lucky for Maryanne, being a counsellor, she could read between the lines and she didn’t miss the red flags.

“Whenever we would discuss projects together, he would put me off and say he knew what he was doing and that he had plans without necessarily including me,” says Maryanne.

At first Maryanne ignored the silent jibes to her ego and confidence, finally when she could not take it, she confronted him on the same and shared her concerns on the direction their union was taking.

“We could fight all the time because I had big dreams that he considered ambitious because I wanted to be a musician. He could tell me to dream according to the coins in my pocket, to stop being ambitious and these statements hurt me and to some extent I started doubting myself,” says Maryanne.

Like any other marriage, your partner is your rock and Maryanne considered her husband the hero in her life. The man who would shelter her from the world and give her power in the confines of their house, contrary to this he was always missing in action. He neither supported her dreams nor encouraged her to push on.

“At some point I started having suicidal thoughts. When someone constantly belittles and humiliates you, you start to lose your self-worth,” Maryanne says.

She adds that after getting a jobhe got more secretive and he no longer wanted to share or open up to her like he used to when they were dating.

“We had dated for two years before we tied the knot. We could share everything and we were open with each other. All that changed,” says Maryanne.

Owing to the emotional abuse, Maryanne broke off her marriage after only three months.

Even though emotional abuse can come at any stage of your life, the chances are often heightened in romantic relationships and marriages.

Women all around the world are encouraged to break the silence, speak up.

How to manage the weight loss pressure 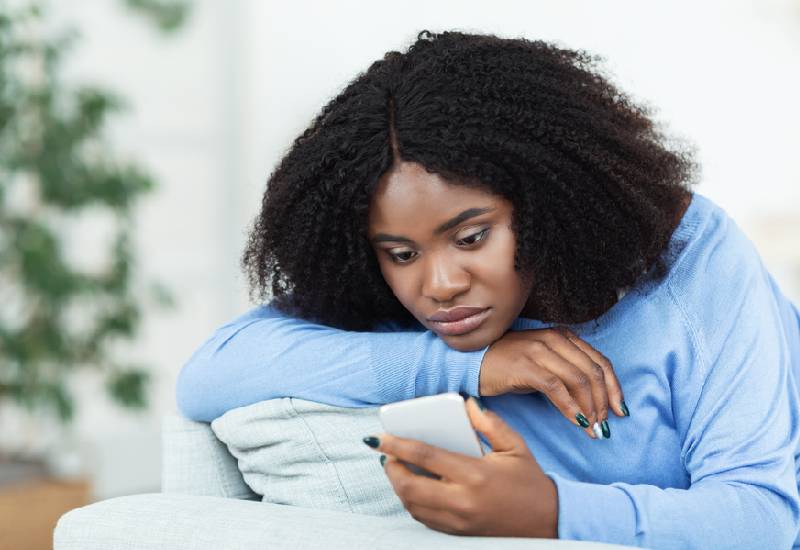 What is doomscrolling and how you can stop it 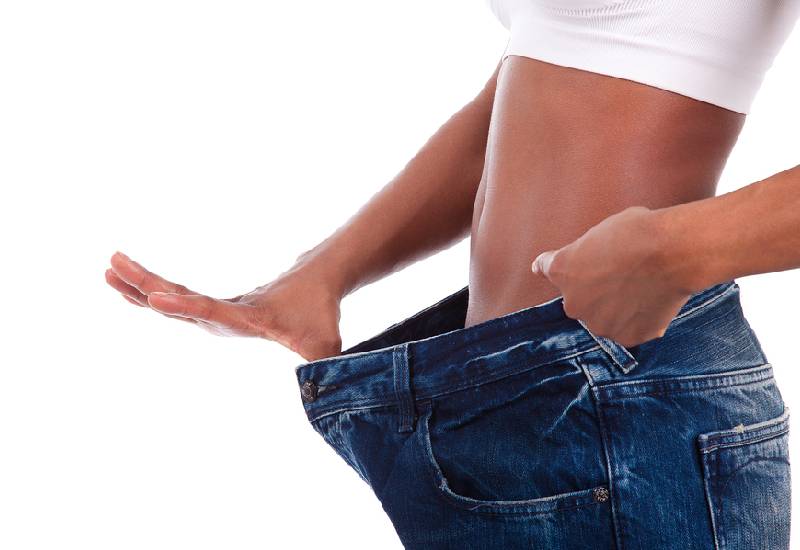 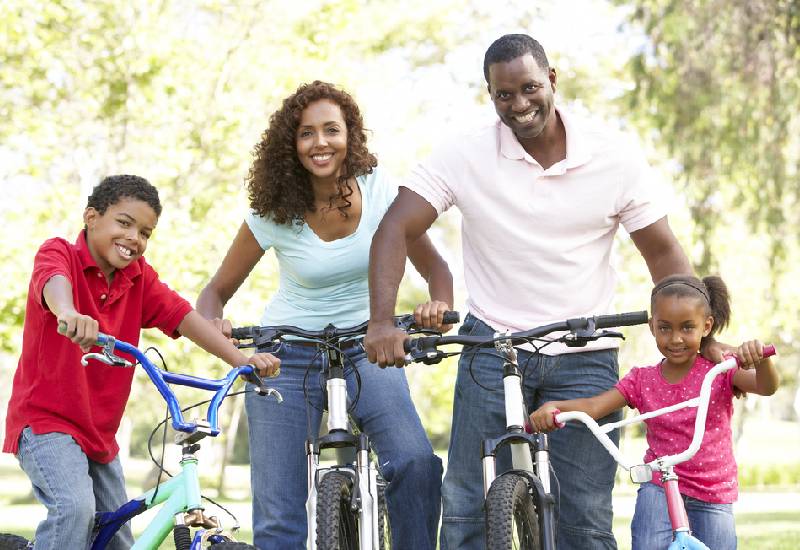 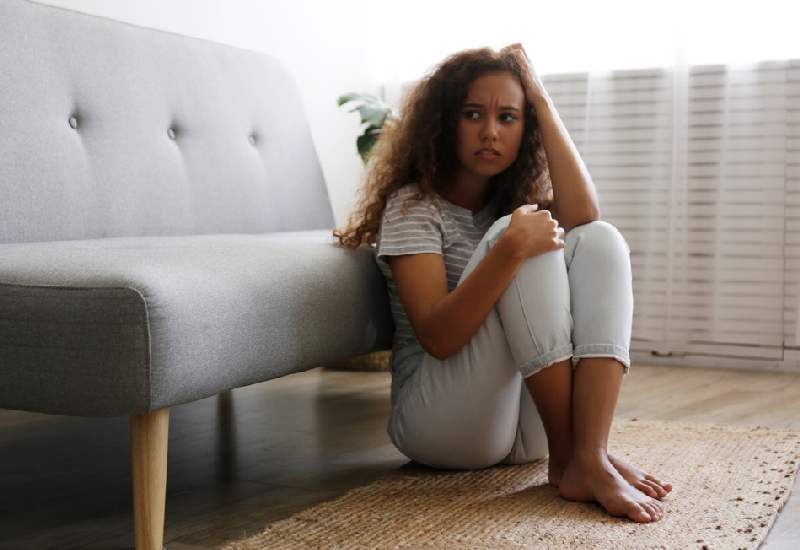 Five ways to manage your anxiety