Does a man feel the IUD during intercourse?

In light of spreading awareness about contraception, the World Health Organization has conducted studies with thousands of women around the world, and all the evidence indicates that “A man hardly feels the Intra Uterine Device during sex”.

With 98% of sexually active women in the United States having used birth control at some point in time, and 62% of those of reproductive age are currently using birth control. The two most common methods are the pill (11 million) and sterilization (10 million), then contraception like the Intra Uterine Device come in.

Affirming the data as “totally conclusive” the WHO reports also add that overall, women using an IUD have no increased risk of pelvic infection or infertility compared to women who used other types of birth control (with the exception of condoms, which protect from sexually transmitted infections, a.k.a. STIs).

With that clarification, the question of whether or not the man feels the IUD has been a topic of discussion for many years across many forums. Most ladies can hardly counter the statement when their men put it across because after all, it is the men that perform insertion. But research also affirms that men who complain are perhaps subconsciously reacting to the situation, more like a placebo effect.

According to Dr. Rachna Vanjani, an ob-gyn who has written articles in regards to the IUD, the average woman's vaginal length is about 10 centimeters. The cervix — the opening to the uterus — sits at the tippy-top of the vagina.

“It's incredibly rare that your partner would ever feel the IUD strings, I've been putting IUDs in for six years. I've put in hundreds of IUDs, maybe even thousands. Very rarely do I have complaints.” " Vanjani writes.

That said, it is important to understand that the IUD is placed inside the uterus, at the very top (called the fundus), so it should be out of the way where no partner should ever run into it! Plastic strings are attached to the end, which run through the cervix and outside into the vagina. The strings should be left long enough to be tucked up behind the cervix. The average vagina is about 6 inches long, and the cervix is at the very top of the vagina. The strings are soft enough that they shouldn’t bother you or your partner!

Ensure the IUD is comfortably installed

Even then, people are different and there could be rare cases of discomfort during sex. So if you or your partner are experiencing discomfort when you have sex, go to your health care provider to make sure the IUD is placed properly and not partially sticking out of your uterus (a.k.a. expelling). It is also possible that the IUD’s thin, flexible strings are in an awkward position and just need to be adjusted.

IUD is the most convenient contraception

The IUD is the Mercedes-Benz of modern contraception—its safety, efficacy, and other benefits are amazing. If you’re looking for a highly effective, no muss, no fuss contraceptive, look no further. And if you know someone who still thinks IUDs are old clunkers, send them this article! 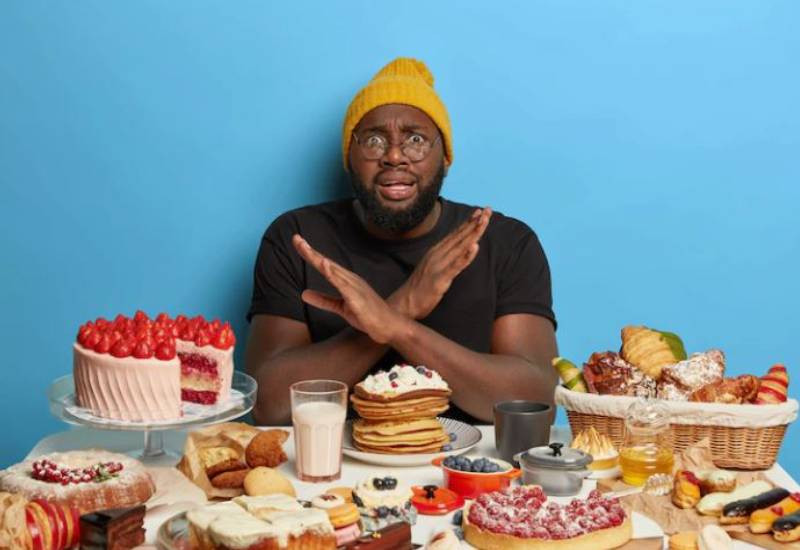 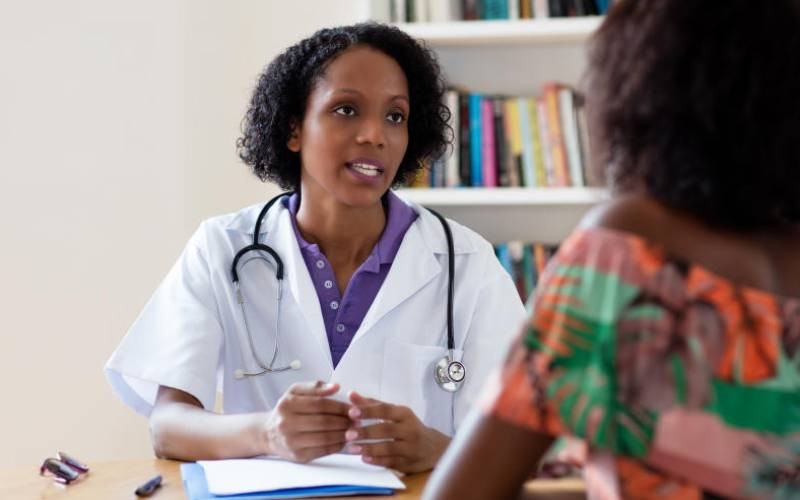 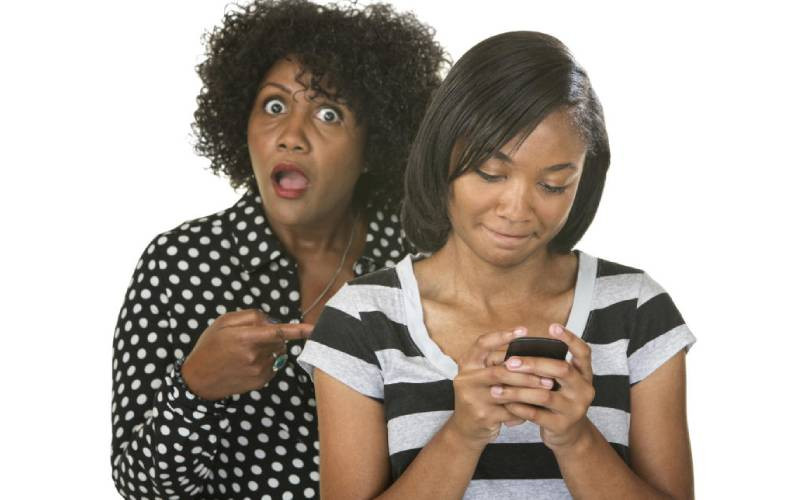