﻿﻿ Evewoman : Why exercising may not help you lose weight ​
​

Why exercising may not help you lose weight 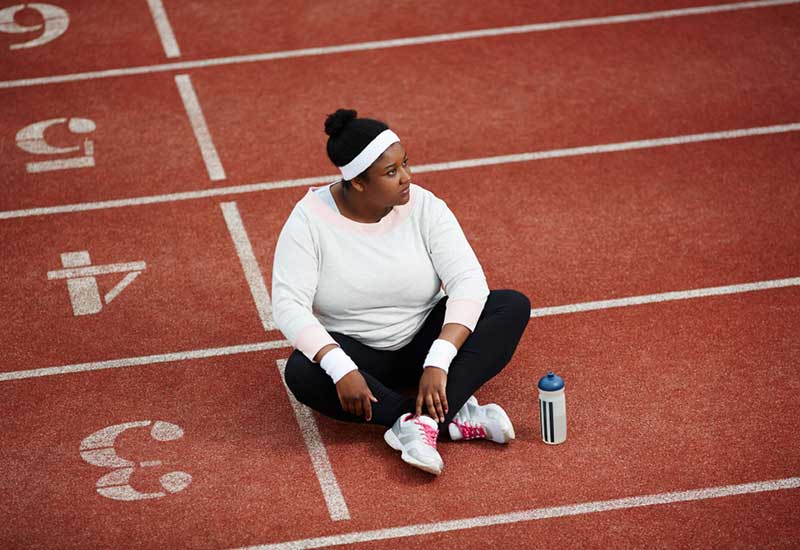 ALSO READ: How to keep fit at home without going to the gym

Weight-loss is one of the most common life goals. With the growing trend of living a healthier, fitter life, it is no wonder that many men and women are keen to get lean.

Even with a paid gym membership, walking longer distances and an increase in physical activity, one common statement is ‘I exercise but I’m not losing any weight.’

What many people fail to understand, according to obesity researcher Alexxai Kravitz, is the process of burning those extra calories. According to Kravitz, your body expends energy which comes from the burning of calories, in three different ways. One, the rate at which your body actually burns the calories to make energy; two, the energy used for your body’s basic functioning; and three, energy used in physical activity.

Of these three ways of using up energy, that used by your body’s basic functioning is the highest, followed by physical activity like exercising and then the least is the energy used to break down food.

Another important point to note, according to Kravitz, is that all the energy that your body requires comes from the food you eat. And yet, exercise only uses up 10 to 30 per cent of this energy.

It is evident that in order to lose weight one needs to focus not just on how much exercise you do but also on what you eat.

Other factors to consider in your weight-loss journey include compensatory behaviours. These are habits that you take up telling yourself that the calories you have burned as you exercise allows you to compensate. Such behaviours include eating unhealthy foods, eating more because of an increased appetite and slowing down or resting more. The latter will further reduce your physical activities thus reducing your energy consumption even more.

While exercising might not be the sure-fire way to lose weight, it has other benefits to your health. According to Dr Yoni Freedhoff, an obesity doctor, exercising helps to prevent cancers, improves blood pressure, cholesterol and sugar, makes you more attentive, energetic and happier.

How to keep fit at home without going to the gym

How to do a forward lunge properly

Fuel it: Supplements for joint pain

How to work on your deep squat