How desk jobs alter your brain and why they're so tiring

A long day in the office can leave you empty of energy and overcome with desire for TV and a takeaway. But you’ve been sitting down all day. So why do you feel as tired as your friends who have physical jobs?

Struggling through your list of essential tasks feels ever more gruelling as the clock ticks down for home-time. Worse still is bumping into a colleague on your way out who “just wants a quick minute”. It might seem obvious that you are more likely to make impulsive decisions at the end of a long day, but people often power through anyway.

A recent study that scanned people’s brains at different points in their workday found that high-demand tasks which require intense, constant concentration can lead to a build-up of a potentially toxic chemical called glutamate. Normally used to send signals from nerve cells, in large quantities glutamate alters the performance of a brain region involved in planning and decision-making, the lateral prefrontal cortex (lPFC).

Science has shown time and again that mental fatigue has real effects. There are numerous studies which show that court decisions can depend on how fatigued the judge is. For example, after a long day in court, judges are more likely to deny parole (which is considered the safer option). Studies show that clinicians are more likely to prescribe unnecessary antibiotics at the end of a tiring clinical session.

The new study, from Paris Brain Institute (ICM), investigated whether cognitive functions such as focus, memory, multitasking and problem-solving can cause fatigue of the lPFC, which influences the decisions we make when we cross things off our list.

The brain is the command centre of the body, regulating circulation, breathing, motor function and the nervous system. The brain coordinates these activities at the expense of huge energy use.

Nerve cells break down nutrients to release energy (metabolism). But this process accumulates byproduct molecules known as metabolites. Glutamate is a type of metabolite. The brain clears this toxic waste chemical in your sleep.

The authors of the Paris study wanted to see whether prolonged cognitive tasks exhaust the brain’s supply of nutrients. They also tested whether this type of high-focus demand builds up a greater concentration of toxic substances in the lPFC than other parts of the brain. In this case, the authors compared lPFC to the primary visual cortex, which receives and processes visual information.

To test their hypothesis, the authors divided their 40 participants into two groups. Both groups sat in an office in front of a computer for six and a half hours. One group had to do difficult tasks that called on their working memory and constant attention.

For example, letters were displayed on a computer screen every 1.6 seconds and participants had to sort them into vowels and consonants or, depending on the colour of the letter, upper or lowercase. The second group did similar but much simpler tasks. Both groups managed an average 80 per cent correct response rate.

The scientists used magnetic resonance spectroscopy (MRS) to scan participants’ brains and measure levels of metabolites. The authors took readings at the beginning, middle and end of the day.

They found fatigue markers, such as increased glutamate concentration, but only in the high-demand group. The build-up of toxic chemicals was only observed in the lateral prefrontal cortex [lPFC]) and not the primary visual cortex.

After the high and low-demand cognitive tasks, the two groups had decision tests. This included choices about their willingness to exert physical effort (whether to ride a bike at different intensities), cognitive effort (whether to perform harder or easier versions of the cognitive control tasks) and patience (how long they were willing to wait to receive a larger reward). The rewards ranged from €0.10 to €50 (8p-£43). Delays for receiving the reward ranged from immediate cash after the experiment or bank transfer after one year.

The authors found that the high-demand group, which had an elevated level of metabolites in the lPFC, preferred choices that were less taxing. These participants’ pupils were less dilated (dilated pupils suggests arousal) and took less time to make decisions, which indicates they experienced this part of the experiment as undemanding.

So the Paris study also raises questions about whether the working day is structured in the best format. According to the results of the study, we should break up high-demand cognitive control tasks that need working memory and constant attention and take into account the fact that performance takes a hit at the end of the day. Some professions may need very different structuring considering these results.

During their shift, air traffic controllers only guide aircraft for up to two hours, followed by a half-hour break. But bus drivers, clinicians and pilots would benefit from regular, compulsory rests too.

Our brains have many different areas that are active during different tasks, such as speaking, hearing and planning. So not all of our decisions can be explained by the Paris study findings.

Considering the interactions across the entire body, a 2006 study from the USA suggested that new information may be best processed in a state of hunger. But hunger makes it harder to store newly learned information. Satiety means fuels are available to build neuron circuits to store long-term memory.

Decisions about a third party, for example, a judge delivering a verdict on a defendant, may be better in a state of satiety while tasks that involve fine motor functions, such as surgery, may be compromised. This is because, after a meal, self-interest in survival is diminished because we do not need to search for food.

This allows us to judge our environment. But satiety is a time when the body needs to rest to process food, which is why complex fine motor skills aren’t at their best in this state.

Next time you have to make a difficult decision at the end of a long day, be aware you will be inclined towards low-effort actions with short-term rewards. If possible you should sleep on it. 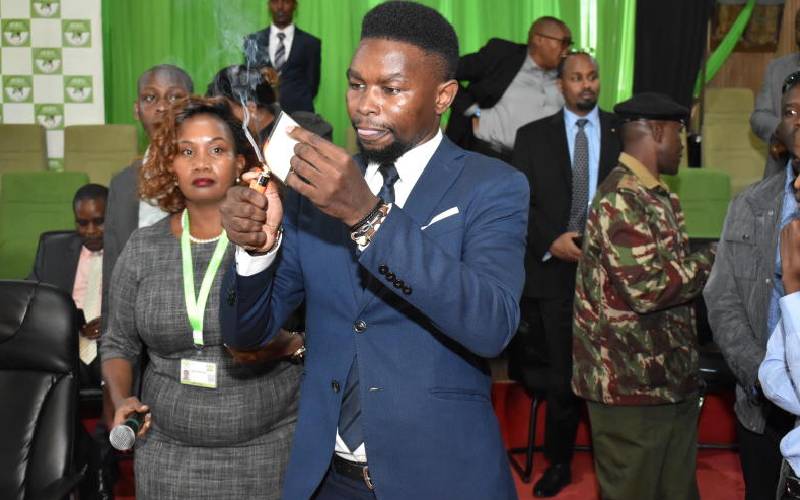 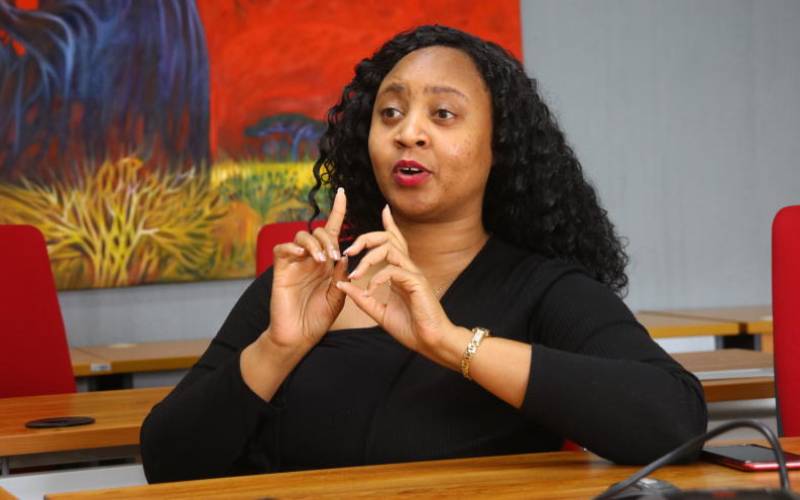