Is HIV self-testing a sure bet in controlling spread? 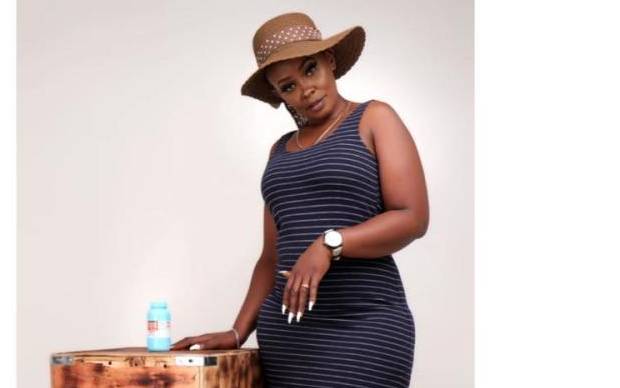 The proliferation of fake testing kits is a challenge to the fight against HIV and Aids. Research done last year using mystery shoppers found that there were test-kits not approved by the government but which were cheaper, thus compromising the validity of results. 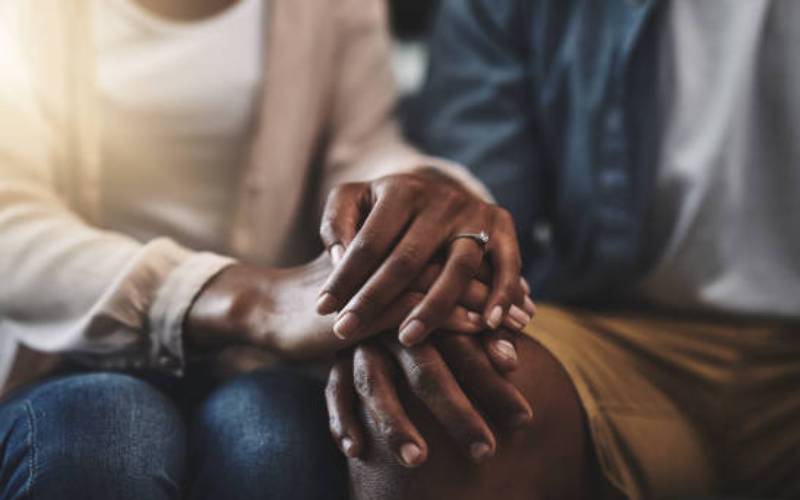 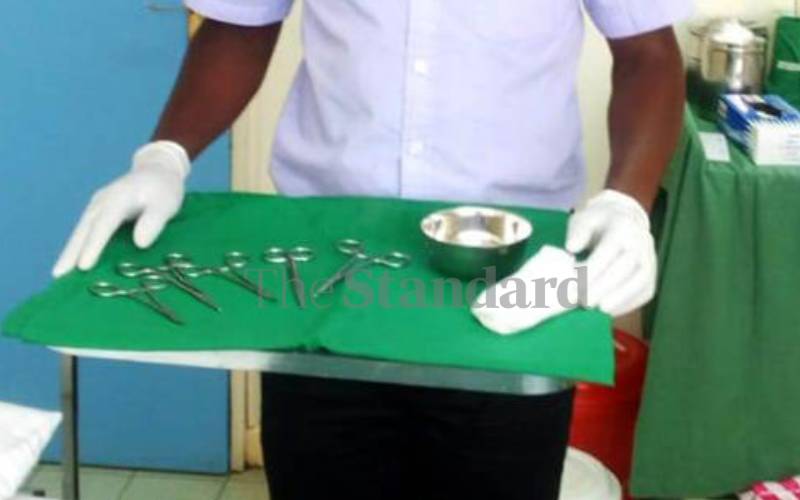 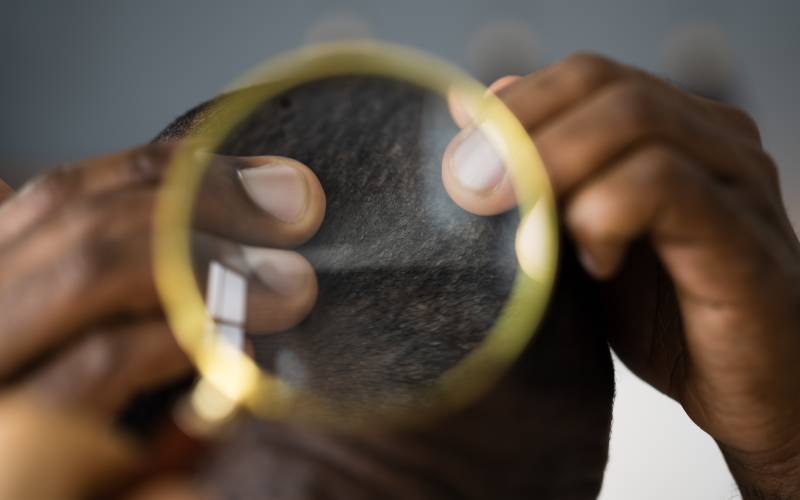