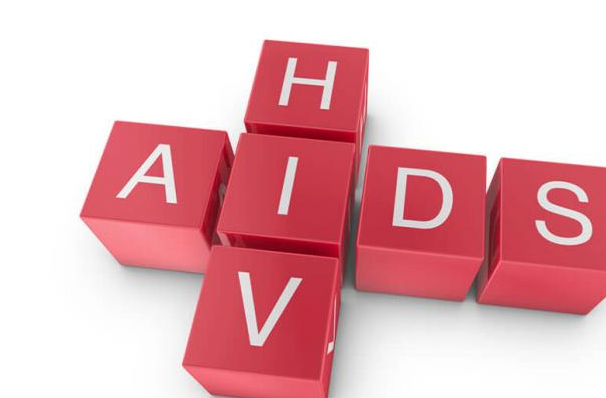 Researchers have identified a group of HIV positive women who do not transmit the virus to their partners.

A study published on Wednesday by the Kenya Medical Research Institute (KEMRI) and others suggests the findings may open a new widow in HIV control.

Of these 296 were in a discordant relationship (where the man was not infected) while 220 were sex workers and all were not on HIV medication.

The authors report 16 per cent of women in discordant relationships maintained their viral loads at undetectable levels during the study period. This is compared to only four per cent of the sex workers.

HIV positive people with very low or undetectable levels of the virus are unlikely to infect their sexual partners.

The researchers were investigating why some couples remained HIV discordant, despite repeated exposure for long periods.

“We observed higher prevalence of viral control in discordant couples compared to sex workers in the absence of ARVs,” says the study.

This, the scientists say, suggest the women who have been in long discordant relationships without infecting their partnershave some kind of biological resistance to HIV.

“This population is likely enriched in both behavioral and biological resistance factors, that suppress the virus and hence low transmission,” says the study published in the journal Plos One.

“The findings suggest that HIV-discordant couples may differ from the general population in their distribution of HIV risk factors.”

Led by Kathryn Peebles of the University of Washington, the study suggests this may open a new exciting widow for enquiry into new HIV control opportunities.

In the late 1990s researchers from the University of Nairobi, University of Manitoba, Canada and Oxford University UK, had engaged in one of the world’s first major search for a HIV vaccine.