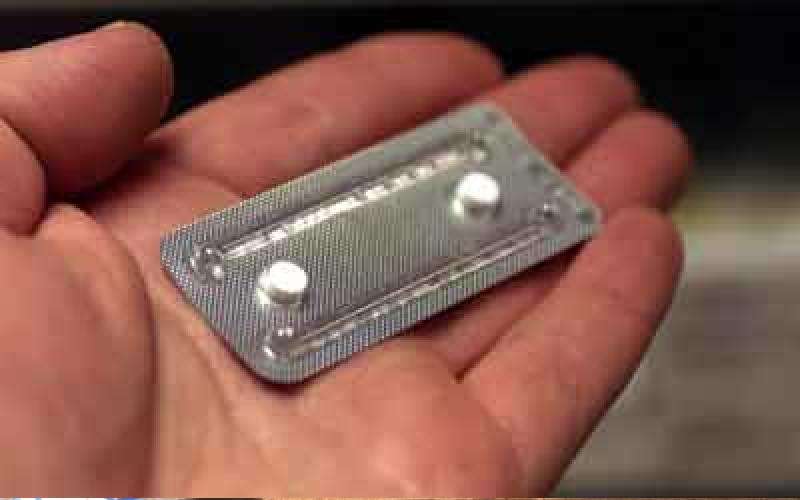 Fearing that they could be trapped into being fathers, men in Kwale’s Diani town are now escorting their girlfriends to pharmacies to make sure they buy and take the morning-after pills.

In this town, it is not strange to find a man queuing at a pharmacy to buy morning-after pills, like Postinor-2 (P2), and water, which he then gives a girl standing next to him to take.

“No one wants to be trapped into having a baby. Cases of child upkeep in this town are many. Men say girls don’t buy P2 even if they give them money,” said Elijah Muema.

Muema, a chef at a hotel in Diani junction, said married men who spend the night at the facility say their biggest fear is for their girlfriends to get pregnant.

“It is understandable. No married man would wish to wake up one morning and find his ‘side-chick’ outside his house demanding money for the upkeep of a baby,” said Muema.

Gift Ziro, who works in the same hotel, said he is sometimes sent by men who spend the night with their girlfriends at the facility to go and buy morning-after pills for them.

“It is strange that they don’t send me to buy condoms,” said Ziro, adding that the trend is now ‘accepted in the town’ and that only a visitor would be surprised to see a man buying P2 at a pharmacy.

Dorine Munene, who runs a pharmacy, says the pills are also being misused by young girls aged between 10 and 19.

“Other big buyers are men, especially the middle aged. They usually come to buy for their young partners who sometimes don’t even know what they are swallowing,” she said.

Munene said it was ironical that sometimes morning-after pills run out of stock in the town, while condom stocks continue to pile up. She said that while P2 and other emergency contraceptive pills should be used only once or twice a year, the current trend in Diani suggests that girls are using it more times than is recommended.

She said some of the side effects reported on the pills, which cost between Sh100 and Sh200, include altering the menstrual cycle, or over bleeding. “It also weakens the membranes around the ovaries making it hard for some women to conceive in future,” said Munene, adding that there were many generic versions of the morning-after pill on sale in the town.

Lavender Oyugi, a resident, said girls in the town believe buying morning-after pills is easier than buying diapers and paying school fees for a child.

“It is also a way of evading deadbeat fathers. It is better to carry P2 than the whole burden of abortion which is a long process and more expensive with many risks,” she said.

However, Severa Maghanga, a parent, says the trend is worrying and dangerous for the young generation. “It is as if currently young women do not fear sickness. The increased use of P2 is a sign that people are engaging in unprotected sex,” said Maghanga.

Ministry says the total number of vaccines administered so far in the country stands at 3,613,357 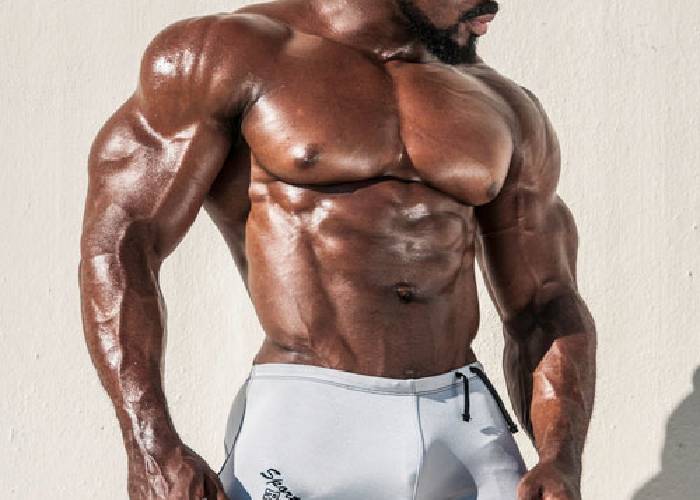 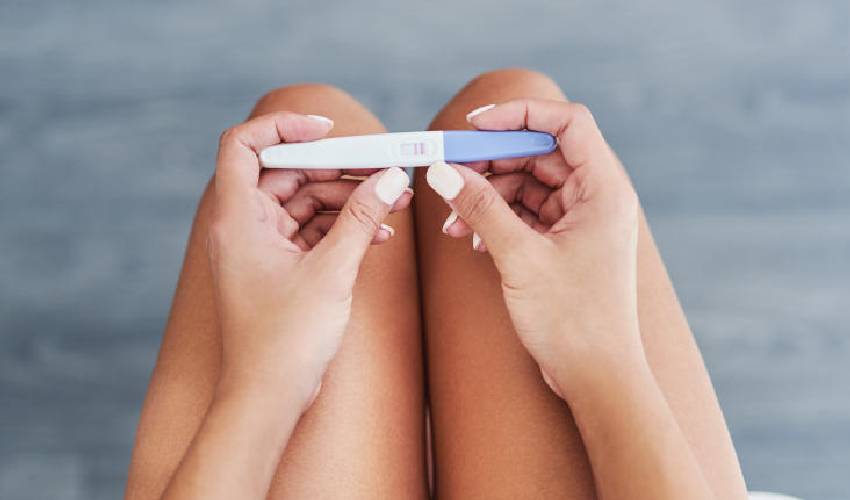 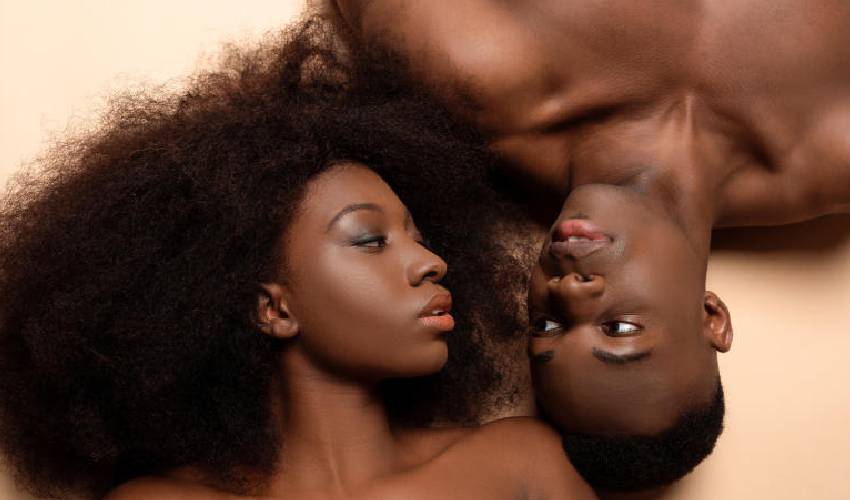 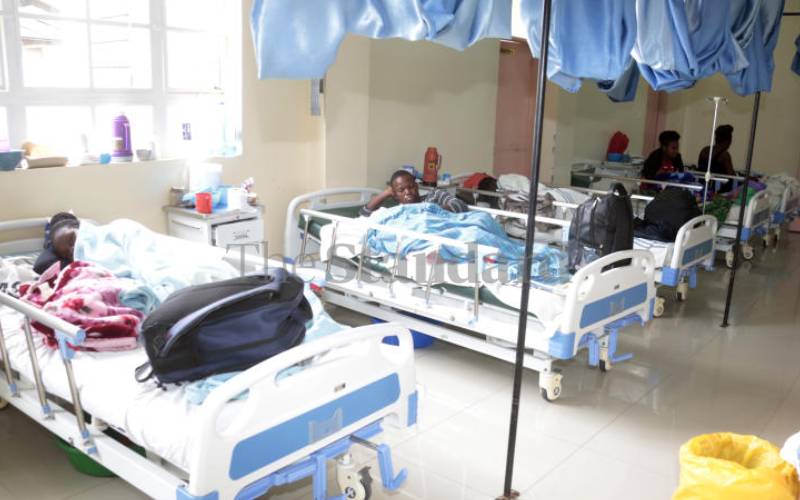