Did you know lack of sufficient sleep makes you selfish?

It is a known fact that lack of sufficient sleep makes one grumpy.

Numerous previous studies have proved that the quality and quantity of sleep have a huge effect on our physical and mental health.

But did you know the less sleep one gets, the less social, more selfish and hostile one becomes?

Three separate studies showed a 78 per cent decline in self-reported willingness to help others when tired.

The study, conducted by researchers in the US at the University of California, Berkeley, and published on Tuesday, found losing just one hour of sleep a night could kill a person’s desire to help others, including relatives and close friends.

Published in the open-access PLoS Biology journal, the team noted that chronic sleep deficit could harm social ties and hamper the generosity instincts that strengthen society.

“Humans help each other. Empathy is a fundamental feature of humankind and one of the most powerful forces shaping the advent of modern civilizations,” said Prof Matthew Walker.

“This is the first study to show unambiguously that sleep loss can reduce the tendency of individuals to help one another,” added Walker.

Some 160 participants were required to fill out sleep questionnaires for four days. They were asked to answer how long they slept a night and whether their sleep was interrupted.

They also answered daily survey questions to gauge their empathy and generosity.

The questionnaires presented different social scenarios such as whether they would help if a stranger stopped them to ask for directions while they were rushing to work.

The scale was from “I would ignore them” to “I would stop to help”.

Results revealed that those who had poorer quality sleep overall were significantly less generous than people who had better sleep.

In another experiment, 23 volunteers were kept awake for 24 hours without sleep.

They were not allowed to drink caffeine or alcohol but could browse the Internet or watch television.

The survey revealed a 78 per cent decline in self-reported willingness to help others when tired.

Prof Walker and his team then scanned the participants’ brains, which showed that having a restless night inhibits activity in the part of the brain concerned with social behaviour.

This region is known to help people understand how others are feeling or thinking and also activates empathy and kind response.

“A lack of sleep impaired the desire to help others regardless of whether they were asked to help close relatives or strangers. This means that sleep loss triggers asocial, anti-helping behaviour of a broad and indiscriminate impact,” said Prof. Walker.

Dr Kyalo Musau, a neurologist, who was not involved in the study, said the findings could have huge implications across all levels of society, especially for night shift, and frontline staff.

“Nurses, doctors and the police are often chronically tired, yet the nature of their job requires empathy. However, facts are facts, and this research points that fatigue could and does compromise their ability to help under difficult and demanding circumstances,” said Dr Musau.

An article published by the Harvard Medical School, last year, said sleeping six hours or less a night increased the chances of developing dementia by 30 per cent by the time they hit 77 years, unlike their counterparts who averaged seven hours of sleep a night. 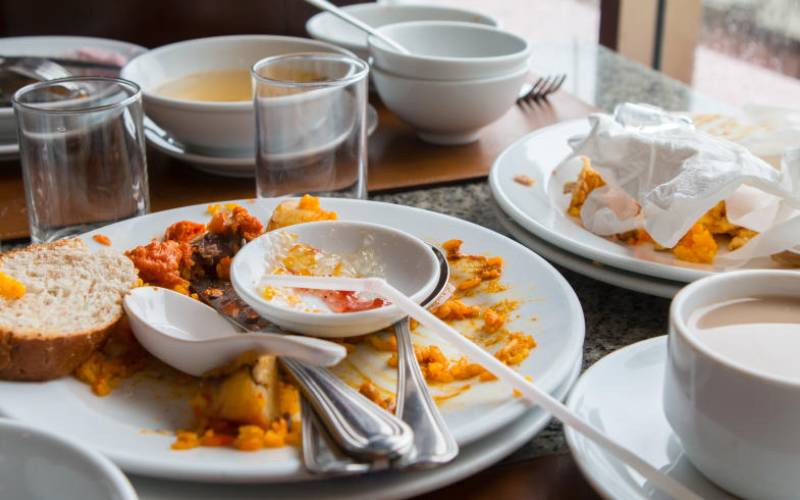 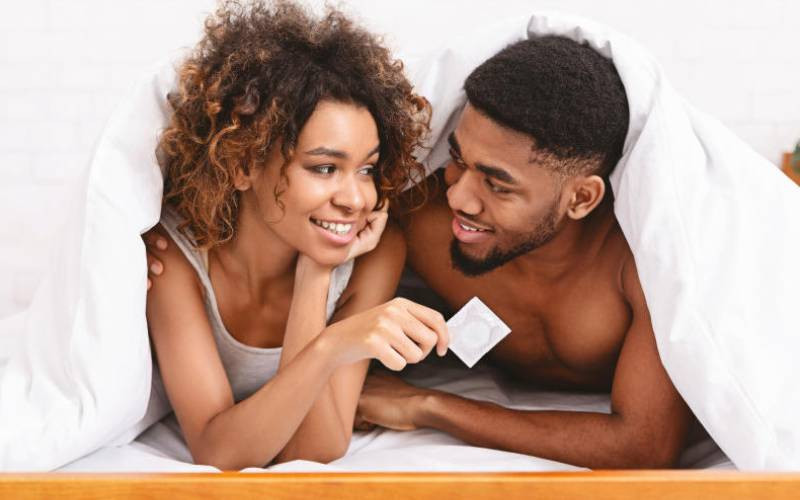 There is no joy in my life; what is missing?
Living
By Chris Hart
10h ago
My new boyfriend is different from me
Relationships
By Chris Hart
12h ago
Easy recipe: Red velvet Valentine's cup cakes
Recipes
By Chef Ali Mandhry
12h ago
Easy recipe: Mozambican Peri Peri chicken
Food
By Lolita Bunde
Feb. 2, 2023
Be careful when hiring family, friends to your business
Career Tips
By Peter Theuri
Feb. 2, 2023
.