HEALTH
By AYOKI ONYANGO | 1 week ago

You are likely to bed wet as an adult if your parents suffered a similar problem which almost drove one university student into committing suicide due to this partially hereditary condition.

Though it affects mostly men, there are adult women who suffer from bedwetting, medically called nocturnal enuresis.

Dr Willis Wanjala says many parents are stressed when young adults in high school and university are unable to control the bladder at night which turns into a nuisance and disturbing habit in which doctors ask questions including; frequency and timing, how much urine comes out and what and how much one drank before sleeping.

Bedwetting is a standard developmental stage for children, but can be a symptom of underlying illness or disease in adults. Conditions for bed wetting in young children include birth of a sibling, conflict at home or school and moving to a new home.

Dr Wanjala recalls one male university student who could not stand the stigma and shame associated with bed wetting as an adult and his suicidal thoughts were tamed via using medication which helps in ameliorating frequent or urgent urinary tract symptoms of which bed wetting is one. The medications are available as pills, capsules, tablets and decoctions.

Yet, medical experts explain that bed wetting runs in families with Dr Joseph Aluoch explaining that one has a 70 per cent chance of urinating in bed if both parents also wet beds, 40 per cent if only one of them did and 10 per cent if none suffered nocturnal enuresis.

Dr Aluoch lists psychological and medicinal side effects or some urological disorder such as an overactive bladder, sphincter problems such as a bypass by a ureter, injuries after surgery or lack of bladder co-ordination as the other causes of bed wetting as an adult.

“A poorly contracting bladder, blockade of the bladder outflow by prostate or urethral structure, poor waste urination leading to constipation and pressure on the bladder are some of the major causes of bedwetting in both male and female,” explains Dr Aluoch.

Tamara Rose Ochieng, a psychologist argues that while bedwetting is common among children below a certain age bracket, it becomes a serious medical and social problem past eight years for girls and nine years for boys.

One out of 50 adults suffers this condition and for most adult bed wetting goes “beyond the fear of being stereotyped or stigmatised as agonising fear of discovery, shame and feeling odd rules their waking lives,” says Tamara Ochieng adding that “this distressing condition is rarely talked about because of the deep psychological torture and social implications not only to the victim but also to the relatives, friends, associates and partners.”

The main cause of primary nocturnal enuresis is the amount of urine produced at night, is functional bladder capacity, and the ease with which one can wake up. The night production of urine is halved by an increase in Anti-diuretic hormone (ADH) in the brain. This makes the kidney produce less urine.

Medics point out that abnormal levels of ADH leads to an increased production of dilute urine in primary nocturnal enuresis-and the bladder will hold before signals are sent for emptying.

Bladder in primary nocturnal enuresis have higher muscular tones and show instability that sends signals at small volumes of urine. “Bed wetters can urinate at any time of their sleep. Some of the victims are not even deep sleepers. They seem to have an impaired integration of nerves and low level of waking from any phase of their sleep. This makes them fail to rise in spite of the bladder signals,” explains Dr Wanjala.

Other causes include obstruction in part of the urinary tract, such as from a bladder stone or kidney stone, bladder problems like small capacity or overactive nerves, conditions such as diabetes, enlarged prostate and side-effects of certain medicines.

“A hormone called ADH tells your kidneys to make less urine, and you normally make less of this hormone at night,” explains Dr. Wanjala adding that a form of diabetes called diabetes insipidus also affects ADH levels, causing you to pour out more urine.

Although not a topic much indulged, men fear and even worry about their bedroom performance especially when they encounter new sexual partners 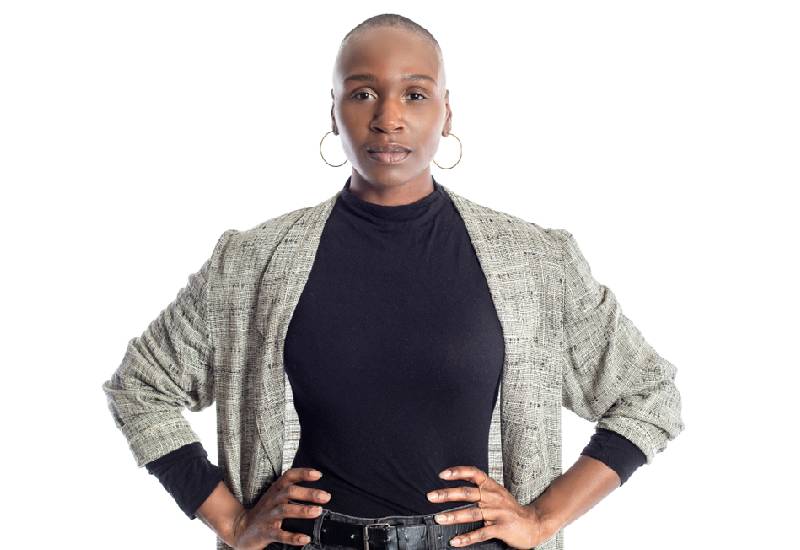 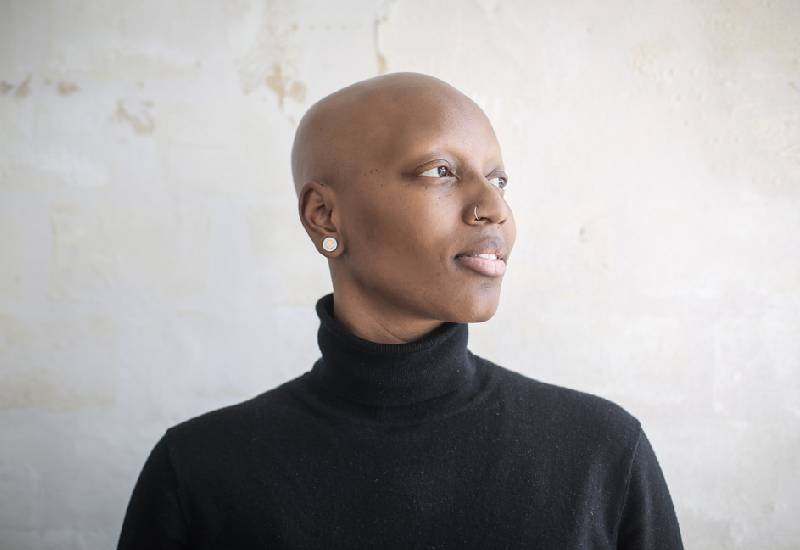 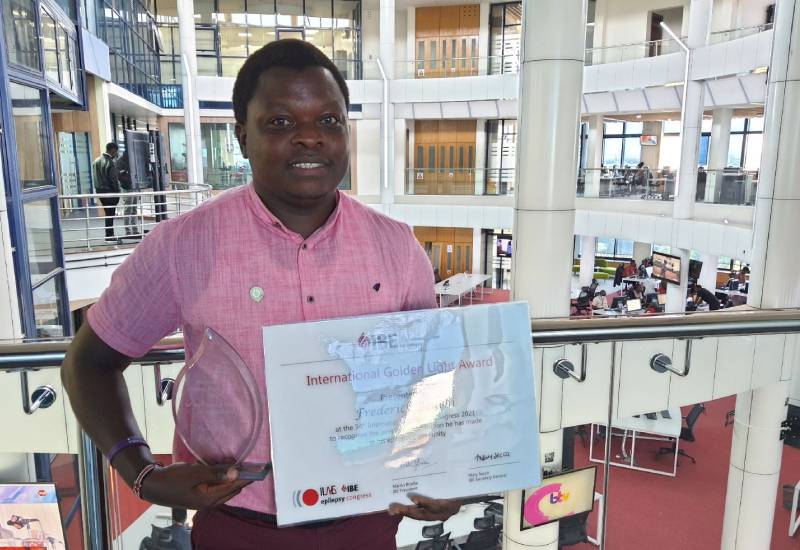