HEALTH
By YVONNE MIRANDA | 3 years ago 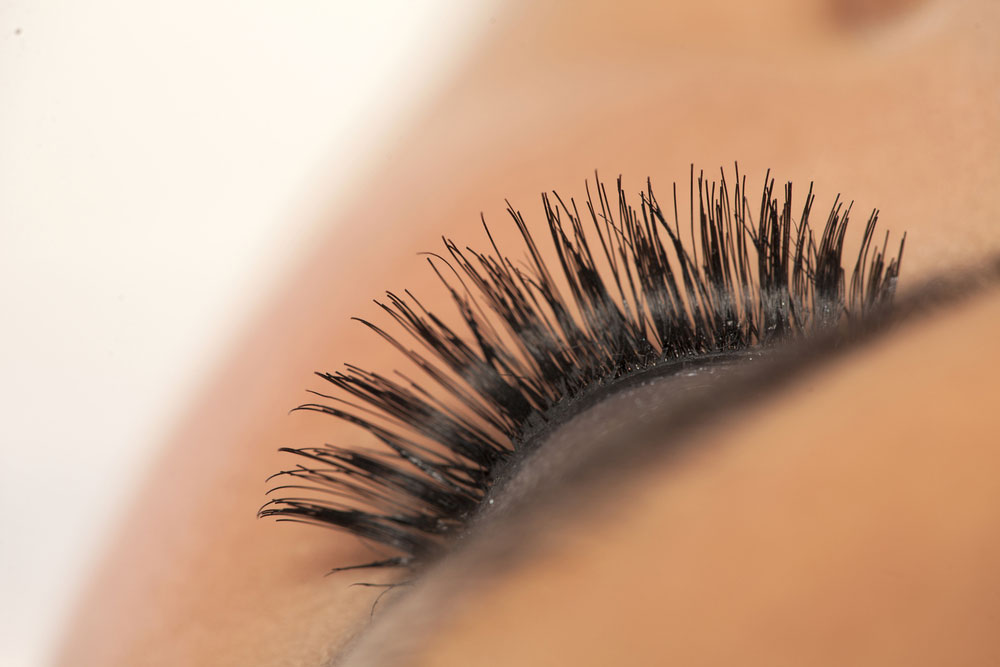 False eyelashes are popular among women globally as they enhance looks.

The eyelashes may look good but they are not the best for the health of the eyes.

Here are some health hazzards posed by fake eyelashes:

1. They can cause allergies- If fixed in unhygienic places, bacteria and fungus can be trapped under the glue and cause infection. The infection causes swelling, redness and a lot of pain around the eyes. Sometimes the lashes irritate the cornea and when the glue thickens, it can fall and scratch the cornea.

Japanese beauty secrets you can adopt

The eyelash extensions are usually held in place by glue or sewn on which can cause irritation or allergic reactions. Glue contains formaldehyde, which may result in burning, stinging, swelling, and forming a rash upon contact or even up to a week later.

According to Dr. Sherry Ingraham, as false lashes gain popularity she's seeing what was once a rare allergic reaction to formaldehyde becoming more common.

2. Damage of the real eyelashes- Most people tend to wear false lashes because their natural ones are neither lush or long enough. Sadly, wearing the fake lash extensions on a regular basis puts stress on the hair follicles and eventually make the real lashes to fall out and not grow back.

If one removes the fake lashes harshly, they can easily rip out the real ones.

3. They can trap bacteria- When applying glue to stick the eyelashes, you create a moist environment which makes the dirt to get trapped and for bacteria to thrive.

According to Beauty Insiders notes, natural eye lashes protects the eyes from dust, foreign materials and sweat, while low quality and unhygienic false lashes usually cause irritation and infection. 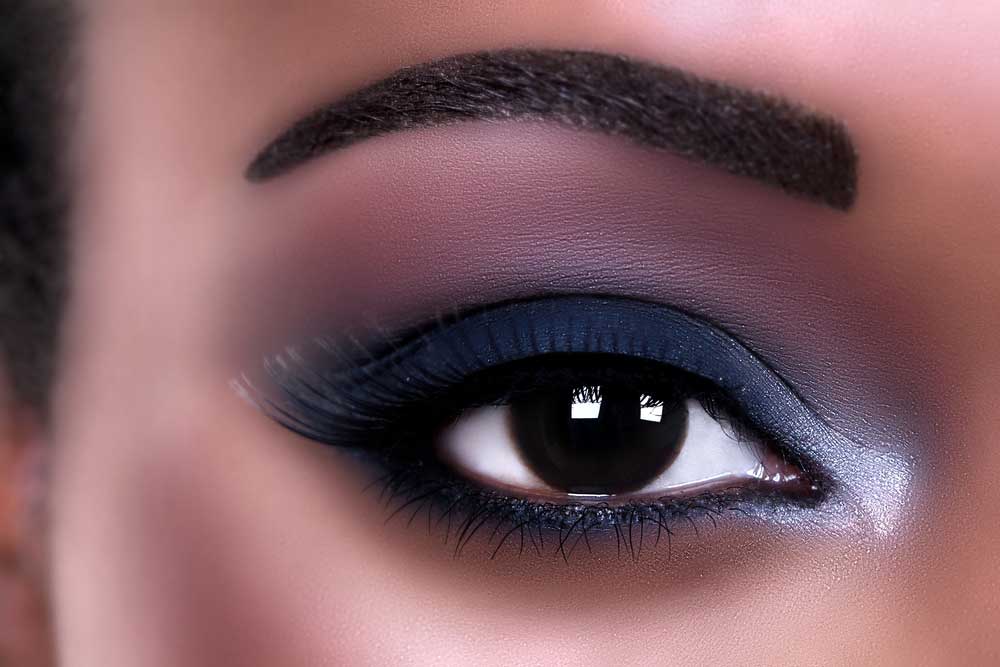 4. Subject the eye to infections- Fake eyelashes may cause diseases such as corneal ulcer which is an open sore on the cornea, the thin clear structure overlying the iris.

5. Clogs the hair follicles of natural lashes- This is as a result of an infection called external horde oleum. This makes the eyelids feel heavy.

6. Vision loss- This is likely to happen when corneal scarring occurs from bacterial conjunctivitis or an ulcer as Chan says. 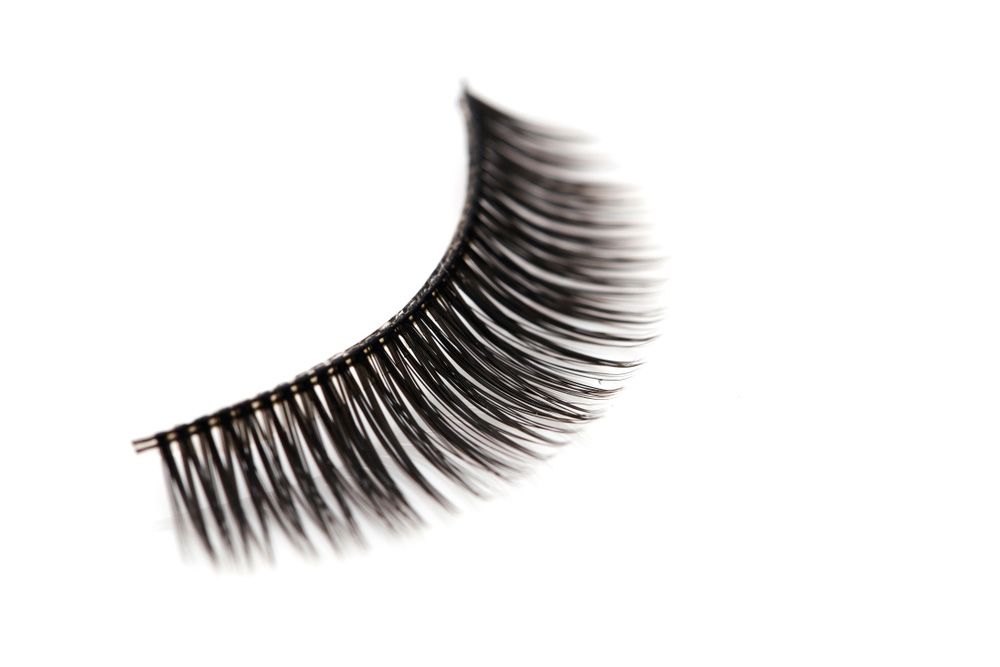 Asthma in children: What you need to know
To personalise content, tailor ads and provide best user experience, we use cookies. By using our site, you agree to use our cookies.