Ingredient of the week: Molasses

FOOD
By WAMBUI KURIA | 2 months ago

This is a byproduct of the boiling process that takes place during extraction of sugars from sugarcane and sugar beets; the syrup left behind after crystallisation is molasses. The process is done three times and, with each boil, the syrup gets less sweet.

The types of molasses all vary in flavour, colour, consistency and sugar content. They are light, dark, blackstrap, sulphured and unsulphured. Light and unsulphured molasses can be mistaken for honey. Light molasses, left behind after the first boiling is the sweetest. It is light in colour and consistency and is best for baking and cooking. It can also be used as a sweetener for cereal and hot or cold drinks.

Dark molasses is left over after the second boiling process; it is less sweet, darker in colour and also used for baking and cooking, giving food a distinct flavour and colour. Blackstrap is left over after the third and last boiling. This syrup is thick, really dark and bitter. This is the molasses considered healthiest as most of the sugar has been removed and it has the highest quantity of vitamins and minerals.

Prepping food in advance can help you quickly assemble healthy and varied meals, saving you time and keeping your family’s health goals on track 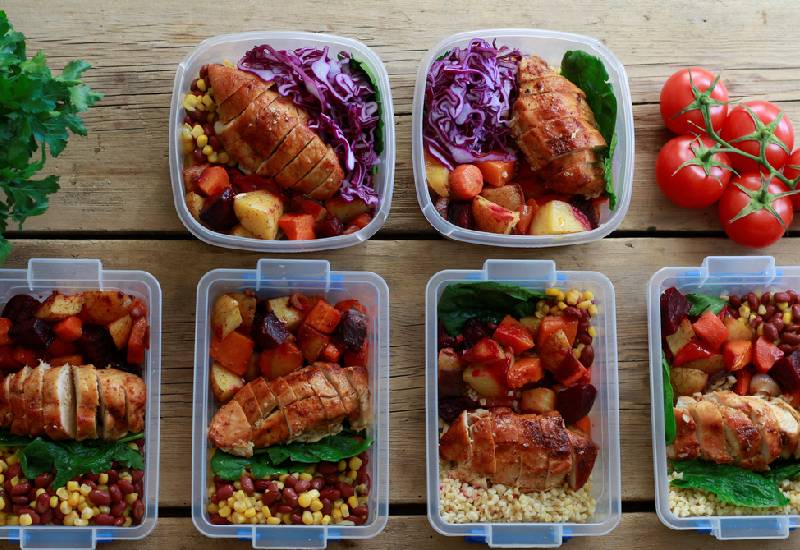 Meal prepping: Everything you need to know before you start a routine 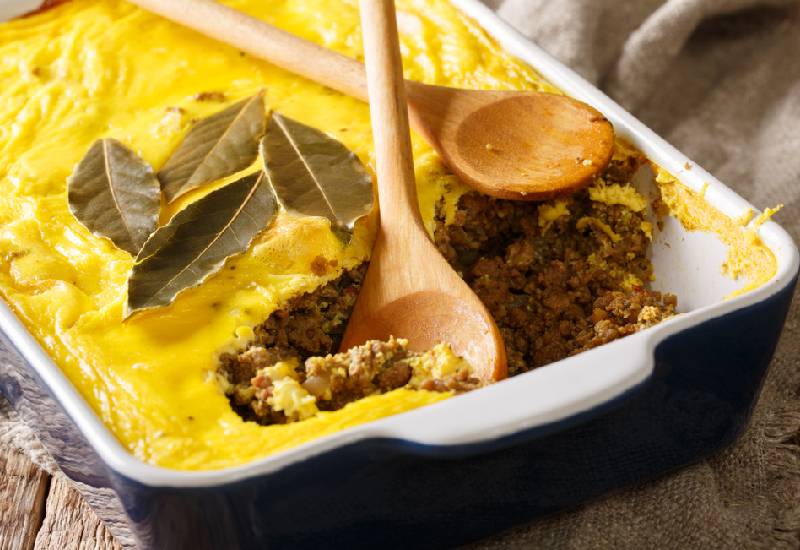 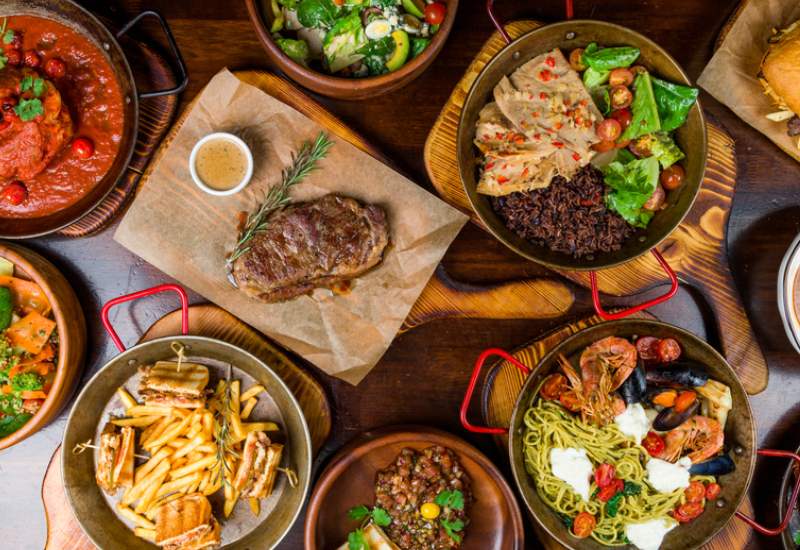 Five quick meals you can prepare this Easter Holiday 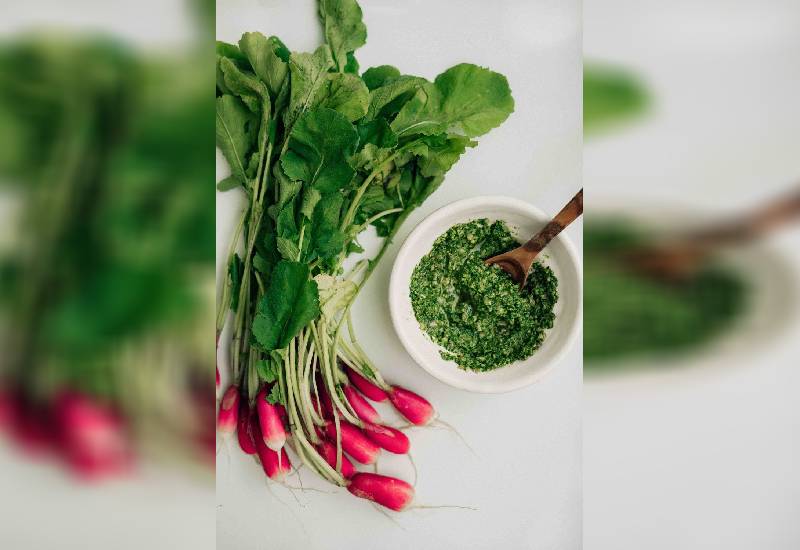 By WAMBUI KURIA | 1w ago

Ingredient of the week: Radish leaves