﻿﻿ Evewoman : Taking off: My journey into luxury fashion ​
​

Taking off: My journey into luxury fashion

Elena Kuoni came to Africa from Russia in 1994 and has since lived and worked on the continent. In 2015, inspired by her love for fashion and Nairobi’s July weather, she ventured into the fashion business, selling products made from cashmere. She shares her story

I came to Africa in 1994. My first stop was Tanzania. I had just finished my undergraduate studies and was accompanying my boyfriend (a German) who is an architect and was working for projects by the German government to build schools. We got married not long after. Now, I have been on this continent for 25 years. I worked for my husband – in the different projects he had been tasked with – as a finance officer. Our work has seen us traverse the continent and work in different countries; eventually landing in Nairobi in 2005.

In 2015, I took a break from work. During that time, I started asking myself what I could do going forward. I have always been a fashion ‘junkie’. It so happened that I had met someone who owned a linen factory. But what kind of fashion would I get myself involved with? In 2005, when we came to Nairobi, it was very cold. We arrived in July. I had lived in Dar-es-Salaam and Conakry (Guinea) before coming to Nairobi. Those two cities are hot and humid. My experience in those two cities created the idea in my mind that Africa was generally a warm continent. I landed in Nairobi and was shocked to find that it was freezing. And I had to buy sweaters and warm clothing to make it through the cold season.

In the two years leading to taking a break from work I designed the business on paper and started laying a foundation of what it would become. I had made a choice: warm clothing it was. But warm clothing for who? In fashion, I figured, if you want to leave a mark, you need to think outside the box. You have to think of your target client first.

My primary client would be a Kenyan. But not just any Kenyan: someone who loves quality; someone who has a thing for classy dressing. I wanted to make and sell warm clothing for the customer who not only wanted to keep warm but rather someone who delighted in the quality of what they wore. I wanted to sell premium products. 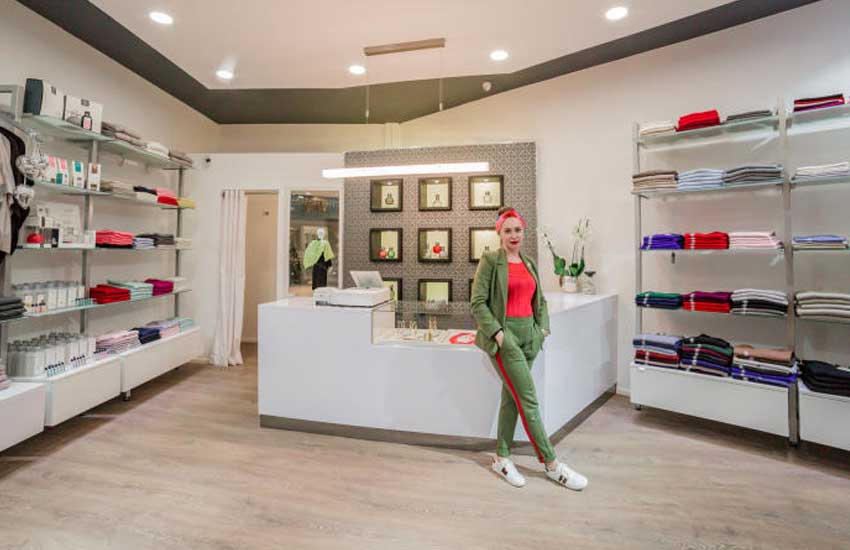 I decided on Cashmere products. Cashmere is to fashion what Mercedes and Jaguar is to cars. It is luxury. It is a type of wool harvested from specific goats only found in the Kashmiri region of India. It is soft, light and non-irritative to the human skin. It is ten times lighter than cotton yet ten times warmer. Cashmere is sold in grammes – like gold. So, do you understand what I mean when I say luxury?

I applied for business permits as well as investor licence and got them within six months. I signed with a factory in Italy and another in Mauritius for production.

I am the designer of all the products sold at KSHMR. All the factory does is produce according to the instructions given. Initially, we produced just enough to be sold at bazaars: once I sold at an event in Karura forest. I also sold to friends and colleagues.

But I needed a permanent shop where clients could come and shop to their satisfaction. I found space at Village Market on the first floor. We opened our doors on November 30, 2017.

At KSHMR, you will find sweaters, ponchos, scarfs, gloves, baby blankets, cashmere dresses, caps, shawls and other warm clothing. All these go from prices between Sh8,700 to Sh49,000.

Running a start up

Before KSHMR I had never run a business of my own. So, of course, challenges would be plenty.

But I am also a positive person. My outlook in life is one of optimism. I applied for licences through the right channels and got them – even though it took time. And since I sell premium products, my client pool was not large.

But we have been able to grow: from just handful clients to hundreds. I am excited about our future prospects because we keep attracting new clients. On average we receive about ten new clients every month. 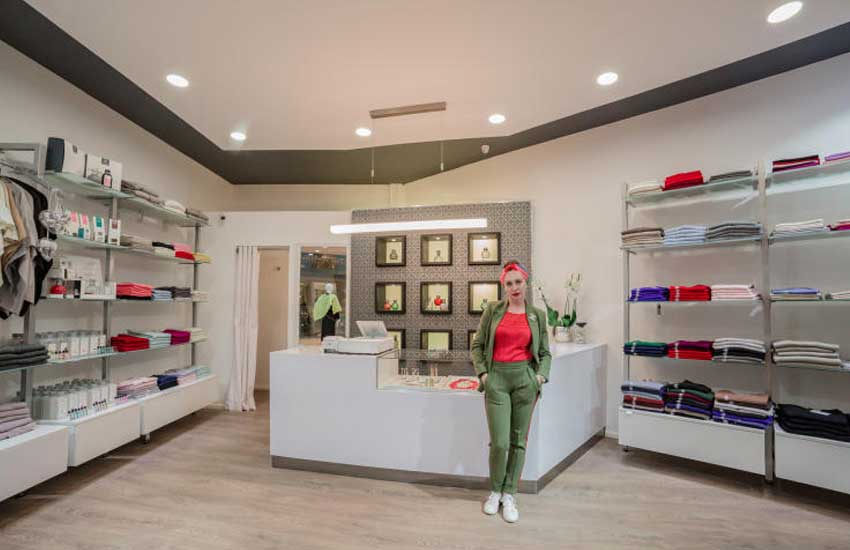 I am not making much. We haven’t broken even yet. But I am optimistic. The reason is because while our client base has been growing, more important than anything else, I love fashion. And so I have resolved to stick to top quality luxury products made 100 per cent from cashmere.

For now we operate in Nairobi but I have plans to open shops in Europe – starting with Berlin. We are also planning to open shop online and allow our clients to buy from wherever they are. Like every start-up there is never enough resources to market. So we decided to use social media platforms like Facebook and Instagram.

But the mode of marketing that has earned us most clients is word of mouth. I realised just how powerful good customer service – selling them the quality you are offering without cutting shortcuts – is important in marketing a business.