By DERRICK OLUOCH | 3 years ago

The late queen’s funeral service will be conducted at the Ludzidzini Royal Kraal. She was laid to rest on Sunday as per the dictates of Royal Swazi Rites.

She lives behind two children.

Senteni, known to be a good painter auctioning her paintings to raise funds for charities in Swaziland, is said to have overdosed herself with about 40 capsules of amitriptyline- a drug commonly used to treat mental illnesses.

Her death comes barely a week after the burial of her sister. It is alleged that the King stopped her from attending neither her sister’s memorial service nor her funeral.

Senteni is said to have lived alone in a big mansion for over three years without a visit from the King.

She married King Mswati III in 2000 as his 8th wife. She was 18 and reports claimed she was a high school dropout prior to her marriage.

King Mswati III selected Senteni in 1999 during the annual Royal Reed Dance ceremony where he customarily selects a new wife from the thousands of bare-breasted maidens who dance for him.

The King picks his bride in the week long annual traditional event also known as Umhlanga Annual Reed Dance.  The reed dance is a public holiday in Swaziland where tens of thousands of prospective virgin females present newly cut reeds to the Queen Mother to protect her residence.

The dance is held at the Ludzidzini Royal Village where the girls, after undergoing a virginity test, disperse to surrounding areas to cut the tall reeds.

During the ceremony, led by Swazi princesses, the girls dance, chant and colourfully celebrate in an event witnessed by locals, royalty and tourists alike. 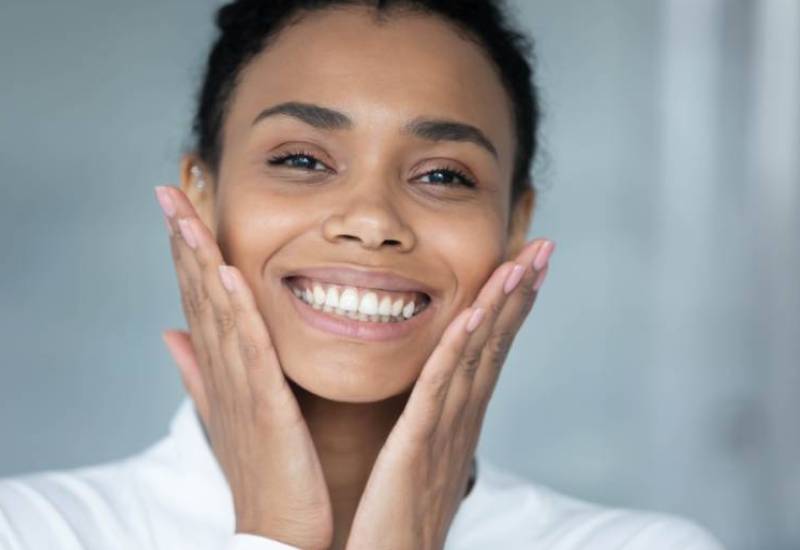