Big mistake lots of us make when cooking pasta, according to top Italian pasta maker 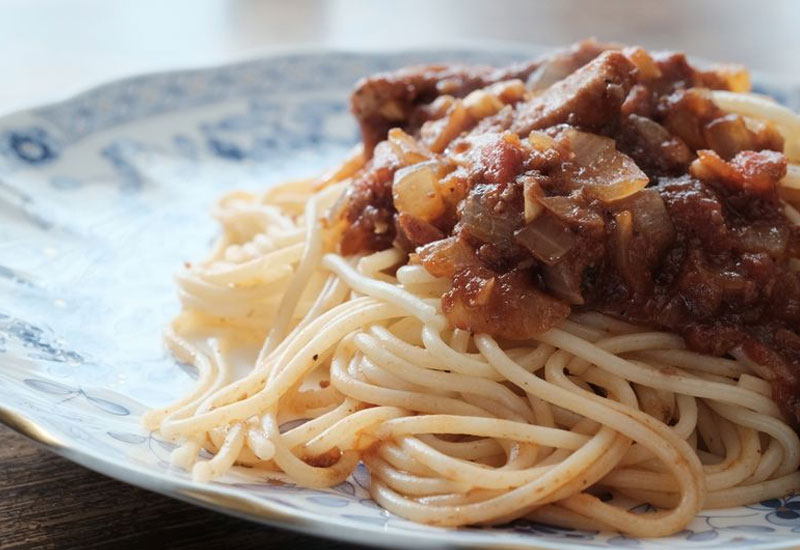 Apart from toast and oven chips, pasta is pretty much the easiest thing you can rustle up quickly in the kitchen.

Boil the water, throw those shapes in the pan, cook for about 10 minutes then add some sauce. Simple.

But according to a top Italian pasta maker there are a few big mistakes lots of us when we make the carby delight.

Giovanni Rana has been cooking pasta since the 1960s, and has teamed up with his daughter-in-law Antonella Rana to share their secrets.

The first is about how much sauce you add to the pasta.

While most of us will add a whole jar of sauce or make a big portion of it, apparently we should be using much less.

Antonella says this can be a big giveaway when it comes to spotting an inexperienced chef.

She told the Mail Online: "When you have great fresh filled pasta, the flavour is inside. You just need to add a drizzle of extra virgin olive oil and a sprinkle of Parmigiana Reggiano. If you want to enhance the flavour more then use the sauce, but only in a small spoon.

"When you're speaking about fresh pasta tortellini, the filling has its own taste and power, as Italians we try not to cover it too much with the sauce.

"In general, the most traditional way to eat fresh filled pasta is to be very respectful of the proportions. The queen is the pasta and the sauce is the tool."

Antonella also says that there is a common misconception about al dente pasta.

While most believe it's the 'traditional' way to eat it, that's not actually the case.

She claims that while people in the south like pasta "almost raw", those in the north prefer it much softer.

They say the best way to get it right is simply to follow the advice on the packet - easy!

Beef soup to warm your bones