Nyakan June: Near death experience made me reprioritise my life

Nyakan June, the founder of Timeless Women of Wonder, shares how coming close to death inspired her to build a new life vision from the ground up

“As I was taken to theatre, my heart negotiated with God.” To her, a near death experience was a chance at a new lease of life. After surviving the ordeal she quite a lucrative job to start her own company and registered a foundation that has seen numerous women empowered to raise their income Sh200 to Sh1,000 per day. Her Timeless Woman Conferences have attracted leaders and policy makers from around the globe.

“Up until the time I was diagnosed with Placenta Previa of the third grade, my life was one I considered a great blessing. The doctor called it out when I was about four months pregnant, he said it was serious.

I had just been offered a position as the Chief Operations Officer for Africa at Kick-start International, a US-based organisation with branches in Africa. Life was comfortable to say the least. I didn’t realise how serious the medical condition was at the time but going into theatre to deliver my second child, there was this surreal feeling that that might have been my last day on earth.

My heart was empty as I pleaded with God for another chance at life. I felt like all that people had admired me for was emptiness, like I had not accomplished that which I had been put on earth to do. In light of eternity, all the achievements, all the accolades I had accumulated felt like nothing. It’s quite difficult to explain that feeling. 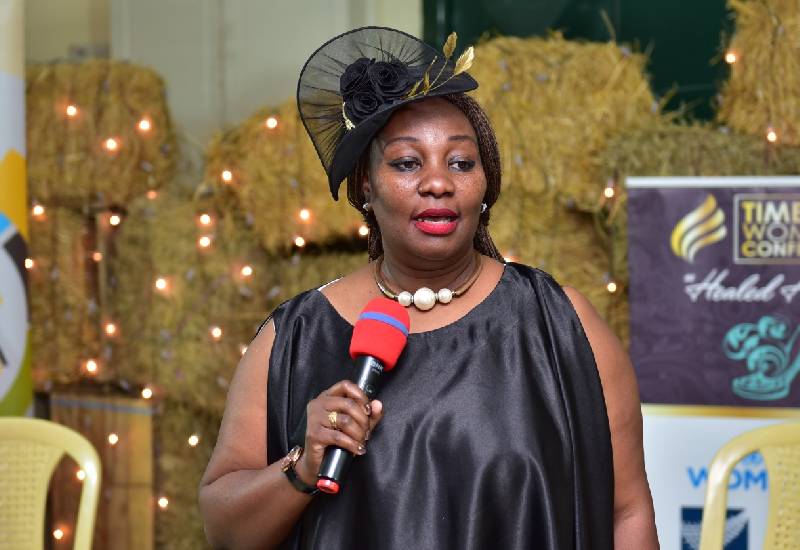 ‘Master, I am not ready to come. Please give me another chance to live,’ I pleaded with God.

After I delivered my baby girl, all I wanted was to do something for Africa. God gave me that second chance and I was not going to mess things up. It was difficult to explain to my family what I felt. The best I could do was to tell my husband, ‘Honey, every time the sun rises, I feel depressed. I wake up to go to a job that my heart can no longer serve. I feel like I’m dying inside, I need to quit.’

And although he did not understand, he let me be. He was later to reconsider that decision. It took a while for him to see the fruits of my vision and understand what I was working towards.

Allow me to say at this point that often times, as a vision bearer, if you will venture out and fulfill that dream that perpetually tags at your heart, you must be okay with not being understood. Especially by those closest to you. It is usually not out of malice that they will discourage you to follow that path to the unknown but out of sincere concern.

However, each of us must decide what route we will take. Each of us must account for our lives individually. As we breathe our last, we know for certain whether we poured ourselves out for the generation or individuals we were called for.

There are two things I seek to accomplish; to strengthen the place of Africa on the global map and to change the African Narrative. That is what made me quit my lucrative job and launch into the unknown. I knew the why, a bit of the how but most details were still quite vague as far as execution was concerned.

Looking back now, if I understood the implications of quitting my job, I would have hesitated. When I look at the sacrifices – financially, relationally and in many other ways, had I seen the cost of taking this path, I might have been too scared. I’m glad I took the plunge, even when the vision was not as clear to me in terms of execution.

I had often complained and wondered why someone can’t wake up and change the narrative of the African continent, until it occurred to me that I had to be one of those that invest my own life to doing something about it.

When I decided to resign, my bosses discouraged me but eventually they let me be. I had accumulated 22 years of working in different areas on the continent. It was time to put that experience to intentionally changing the story of my mother land – or mother continent if you will. My bosses asked me where I was going and, for the first time in my career, I could not give a solid answer. 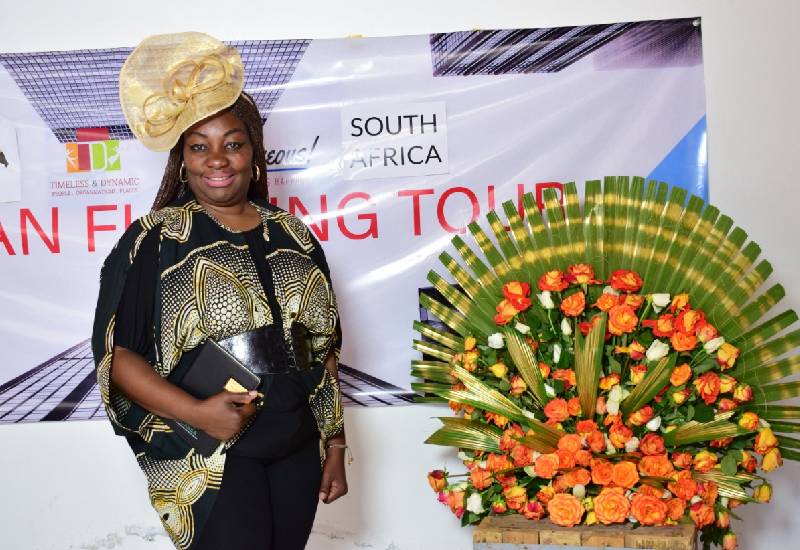 I realised nine out of 10 people could not understand my vision; family, potential donors or partners. It was a lonely journey. Most people believe what they see, trying to articulate potential can be difficult.

Resource mobilisation was extremely difficult, yet this was needed in order to execute our plans – me and the few people working with me at the time. I could not lean on my past networks; I had to trust that God would make a way. A lot of women’s potential remains static because there’s no one to hold their hand and show them that it could be done and how it could be done.

My heart was and is to bring women at the forefront of development. And stating that there are few women in certain industries and hence we need to make more room for them will not suffice as a reasonable argument. Solid reasons backed up by research is what gets individuals, organisations and governments willing to invest in improving the lives of women.

This vision was birthed in 2010. For two years I was praying about it, seeking clarity. It is then that I began getting bits and pieces of a strategy; practical actionable steps that would be implementable.

We had our first Timeless Women of Wonder Conference in 2015. In this, we sought to have African leaders come on board. We wanted to have more conversations with policy makers and people who had the power or influence to make decisions that would impact entire communities and countries. We sought to empower more women to occupy leadership positions and make a difference.

The 7th edition is set for Malawi. We are now booked to be hosted by different countries till 2025. Yes, with tangible results, the path has become easier to walk.

Working towards the fruition of this vision has not been without sacrifice. I carry my children with me whenever I can. My husband attends school meetings since I travel a lot. We organise video calls and online Bible study sessions on certain evenings when I am away.

I would love to be continually physically present but, hey, who can have their cake and eat it? I don’t beat myself over it. I realise that we are raising our children in an unconventional way and I am okay with that.

Support from my husband has had its ups and downs. He allowed me to resign from a lucrative job even though he did not understand me at first. There were many times thereafter when he thought he had made a mistake but he chose to be there for our children as I pursued something he did not understand.

To be honest, there were many times when this felt like it was a journey between me and God. No one else understood me. I’m grateful that he was willing to offer stability to the children while I travelled.

Don’t wait until everything is crystal clear as far as articulating your vision and the strategy is concerned. If there is a fire burning on the inside of you, follow the flame.

Take the first step without understanding anyway. That fear you have is only in your head. The world is waiting for you to serve your gifts and talents. Become the solution we need.

Women of the White House and their tales of inspiration, scandal and tragedy
Achieving Woman - By Mirror