Roles assigned to women were stifling, limiting: The story of three women 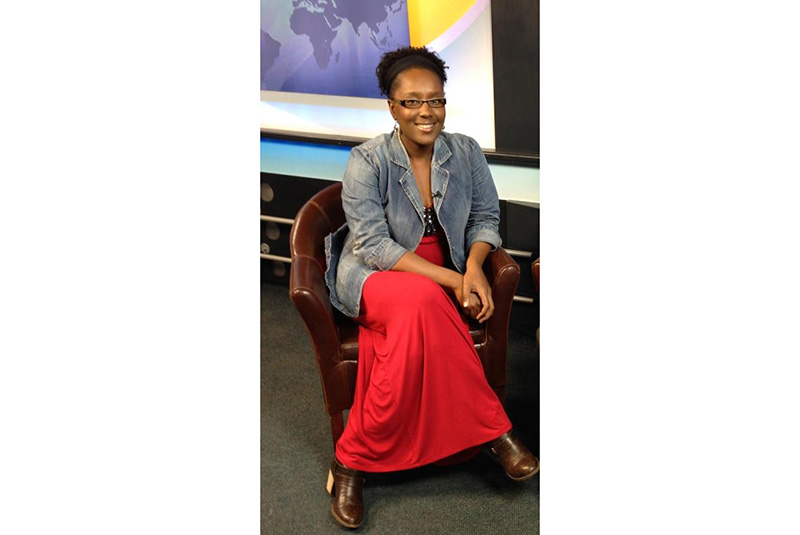 These three women discovered that the roles assigned to women by society were stifling and limiting and have turned a new leaf. They tell Annie Awour what it’s like to live against the grain

Literally, from the time a girl is born — nay, old enough to understand — she is taught that her destiny and purpose is to get married, preferably before she turns 30, and to then proceed to have babies. That has been the definition of a woman in many cultures.

Often times, it has not mattered what impact she made in her career, in society or the world at large. And when she chose a different path, she was labelled selfish - or told that she was wasting her life or that there was something very wrong with her.

In fact, the message that is drummed into the ears of women is that mothers and wives are superior beings — that they have done more with their lives. It’s almost as if, to be successful as a woman, there is only one path; marriage and children, and without that, a woman is considered to have failed in life because she never complied with the gender roles assigned to her. 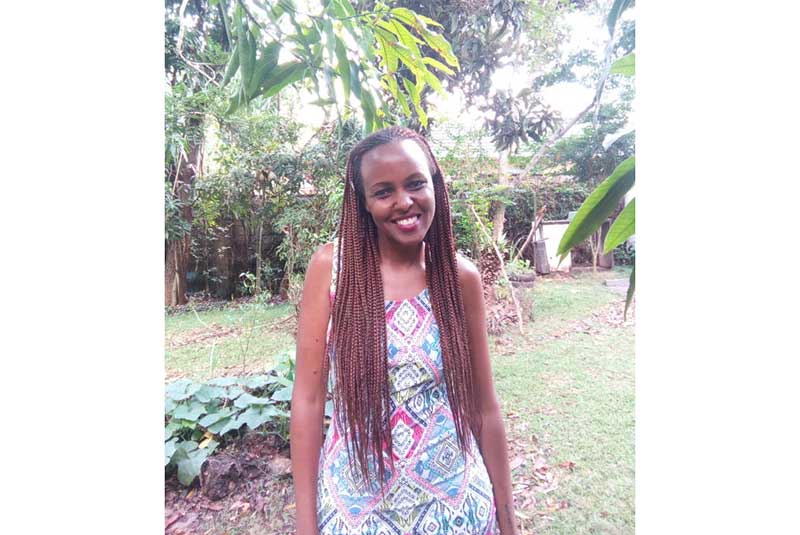 In August this year, musician Kaz Lucas, wrote on Instagram about her frustration in getting people to understand her decision not to have children.

“People really struggle to understand me when I say I don’t want children. I love all the children around me that all my people have already blessed me with.

But it’s also okay for people not to want children or the things you think women need to have based on your narrow social construct mind,” wrote Kaz.

“Not everyone wants the same things, which is why we can be different. And not everyone is capable of having children, so next time you feel the need to pressure, ask someone about the decisions they make with their bodies, just remember the world doesn’t revolve around your ideals,” she added.

Taruri Gatere, 33, has been talking about not wanting to have kids. She says that most people see her decision as downright scandalous or find it hard to accept it.

“I was raised with Christian values in a typical Kenyan family, mother, father and three siblings. However, my parents taught us to think independently and that our opinions were valid. I have never been able to accept that I must do things a certain way because that’s how they’ve been done.

“As a woman in Kenya, you’re expected to get an education, get a job, get a husband, get kids, hopefully all by the time you’re 30 or 35 latest.

“I had thought that this would be my path, but something inside me was questioning it all. I couldn’t ignore the fact that this path just didn’t feel like something that I wanted. It actually felt stifling and limiting,” Taruri explains, adding that the reception of her choices has been mixed.

“Some people have criticised me, saying that I was not a good woman because I did not want to have kids, and marriage was not a priority. However, others have reached out to me to tell me that they feel the same way I do, but haven’t been able to speak up for fear of judgment,” she says.

“I have been vocal about my choices because I would like to present an alternative to anyone who feels like I did when I was younger. Thankfully, my family is open-minded and they don’t really care what I choose as long as I’m happy. I also have a great support system of friends.”

According to Taruri, a woman is not just defined by being a wife or a mother, although she acknowledges that some may find their meaning in those things and that is fine. She says being a woman is defined by the woman herself. 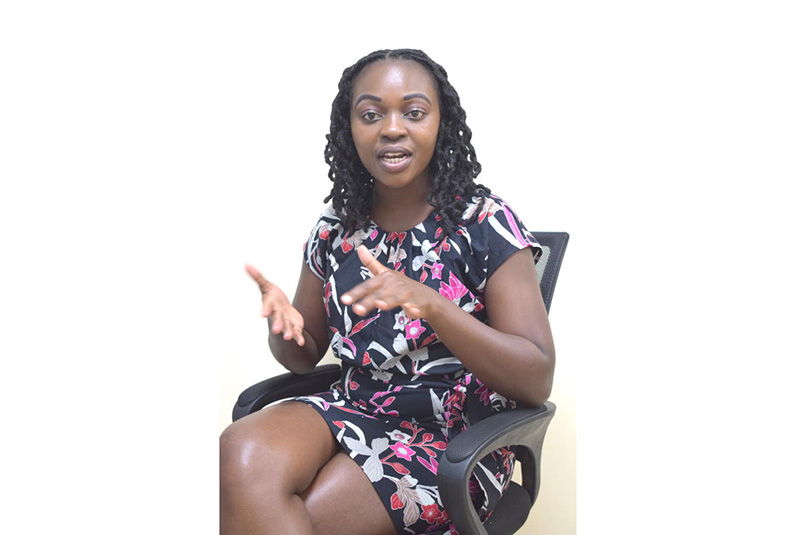 Diana Oginga, 32, who is currently in a relationship, says that although she wants children, she does not want to get married.

“I made the decision officially at the age of 27 after coming out of a relationship. I had been in a relationship which was destined for marriage, but I opted out and after I felt so much relief like a weight had been lifted off of me.

“Nevertheless, I could not even tell my friends about this, because it is unthinkable for someone opt out of marriage especially a woman. Marriages today are not like those of our parents. It is an abused and misused institution, and people get married for the wrong reasons. I choose this path because I love my freedom and independence,” Diana explains.

On whether she has told her family and friends, she says: “My friends think I will eventually change my mind and my family doesn’t understand my decision or think I am joking.

“According to Luo custom the older daughter is meant to get married before the younger ones and so when my younger sister was getting married, some family members thought I was sad because I was not married and wanted my sister to wait until I got married, but I told them to proceed and not to wait for me.”

Further, that that people do not understand is that she is complete and very happy without marriage.

“I am currently in a relationship and he knows that although I want children, I do not want to get married,” says Diana. 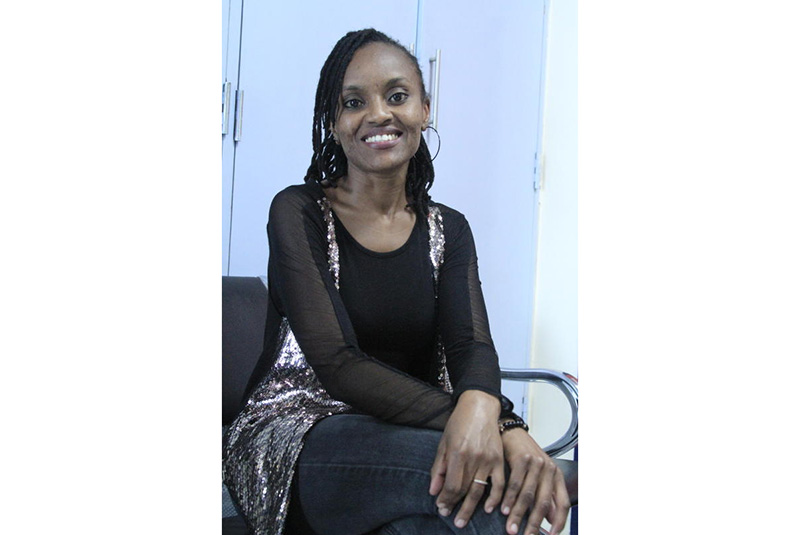 Mwendwa Mbaabu, 36, knew from the time she was a little girl that she did not want to get married.

“I never imagined my wedding as a girl or even chose wedding colours and all that. I even used to tell my family and friends, but I think they always thought it was a phase I would outgrow,” says Mwendwa.

Further, the idea of marriage has never appealed to her.

“I don’t personally believe in the institution of marriage, in having a certificate to bind me to another person. I also don’t believe all relationships are meant to last forever. Till death do us part does not feel honest to me but a form of obligation.

“I believe love is a choice that should have freedom attached to it and not something that can be legalised.

“I believe in partnerships, even long-term partnerships if it happened, but out of choice, daily choice, not marital obligation. I also value my space and freedom and, for me, living with someone permanently would be a tall order,” Mwendwa says.

Importantly, she always lets her dates know about her choice.

“Those who desire marriage and a normal family life definitely get the chance to move on quickly when they know my stand,” she says.

“Most people I tell seem to have the idea that it’s a phase that I will outgrow. While others think I must have been hurt or that I just haven’t met the right person.”

In addition, according to Mwendwa, society tells women to define themselves by getting married.

“Being a woman, for me, is being a person, an individual first. Marriage is not for everyone. Before anyone is a mother or wife, they are a person. Being single or in a relationship does not define anyone.

“Our identity as human beings comes from within us, not outside of us. You can be single and content as long as you love yourself. Importantly, my family respects my decision. They don’t always understand me, but they respect my choices,” she says.