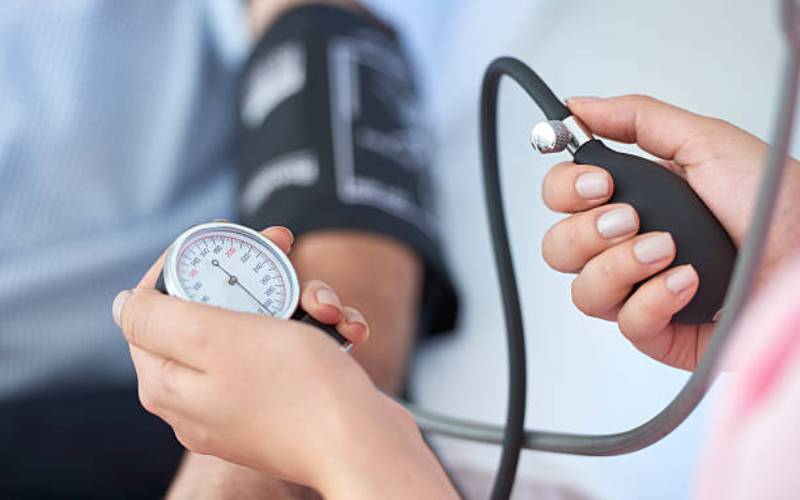 Previous article
Cancer risk factors to avoid
Next article
Did you know just-born babies can crawl up to the mother's breast?
.