When the treatment feels worse than the disease 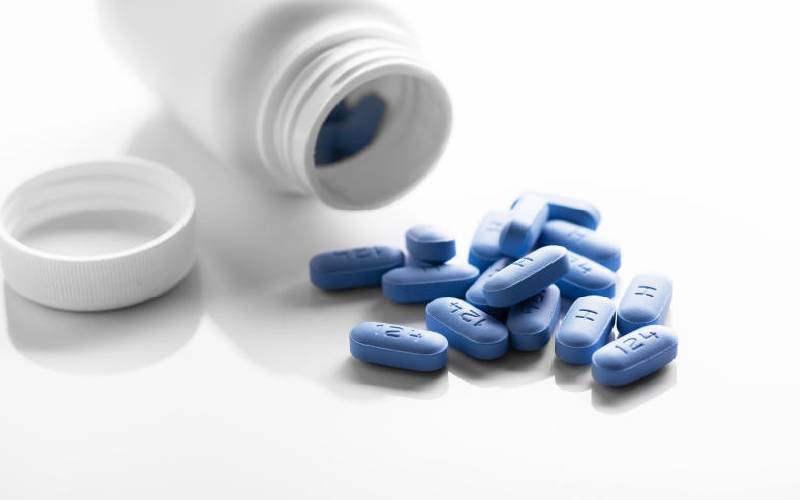 “I don’t know what is worse – the medicines or the disease,” says Martha Kitur.

She is suffering from throat cancer and is being treated at a private facility in Nairobi. Martha is in her third month of chemotherapy and has had to change medicines three times.

“The first drugs I was on,  I was told were not effective. The second caused too much vomiting, while now I am losing all the hair.”

She had earlier undergone radiology, which made swallowing terribly painful and left her with mouth sores that hurt.

“All these changes of medicines prolong treatment, makes it expensive, uncomfortable for the patient and also difficult to achieve best results,” says Prof Nicholas Abinya, a consultant oncologist at Kenyatta National Hospital (KNH).

Martha is not alone; the rate of drug-related side effects in cancer patients is extremely high.

A recent study among 90 patients being treated at KNH for various head and neck cancers found 83 of them have experienced drug-related problems.

The study published in the current issue of the Pharmaceutical Journal of Kenya found adverse drug reactions, the major medicine-related problem for patients.

But it isn’t just cancer drugs.

When Brian Mandi was put on anti-retroviral therapy, he was happy to be doing something important for his health. What he didn’t expect was to get disturbing side-effects.

“I began developing breasts, and I am not big-bodied, so they were noticeable; and I was self-conscious about it,” he says.

Brian’s concerns are in line with recent findings by the Pharmacy and Poisons Board (PPB).  A key HIV drug and a widely used cancer medicine top the list of treatments with the highest number of recorded side effects.

Tenofovir, which in addition to being used as an ARV is also used for HIV prevention, and the blood cancer drug Imatinib top the list of drugs causing the most side effects.

The latest pharmaceuticals surveillance report by PPB shows the two class of medicines were responsible for almost a quarter of reported events.

Data for the last three years generally puts HIV drugs high on the list, but the latest report for July to September is the first to specifically put Tenofovir at the top.

Tenofovir is normally combined with other antiretrovirals for HIV treatment, but became more popular in 2017 when the government introduced it for HIV prevention. Since then, the Ministry of Health and donors have engaged in massive promotional campaigns.

Among all the drugs in the PPB adverse events list, only Tenofovir is recommended for use by healthy persons, with users advised to get regular kidney, liver and bone mineral tests.

PrEP to be made available in chemists

It is estimated that between 25,000 and 82,000 Kenyans are on the pill that is currently available in health facilities.

However, an ongoing study by the Kenya Medical Research Institute (Kemri) is investigating the possibility of having the pills made available in retail pharmacies.

“We propose a new model for PrEP delivery that has never been explored in an African setting: pharmacy-based PrEP delivery with remote physician oversight,” says the research protocol.

But despite huge promotional efforts, successive reports indicate a low uptake and high discontinuation rates among all groups, mainly due to side effects, stigma and adherence issues.

Of the top 12 drugs in the current adverse events list, six were for HIV, four for TB and one each for cancer (Imatinib) and high blood pressure (Nefedipine).

The most common reported suspected agents causing adverse reactions were Tenofovir, followed by Imatinib, a combination of Dolutegravir/ Tenofovir/Lamivudine, Cotrimoxazole and Dolutegravir, says the report.

Cotrimoxazole is an antibiotic used to treat several types of infections, including pneumonia, while Dolutegravir in combination with others is a preferred HIV treatment.

By far, side effects involving the skin were highest followed by the nervous system and then psychiatric disorders, with 10 per cent of the reactions classified as serious and may have led to prolonged hospitalisations or deaths. 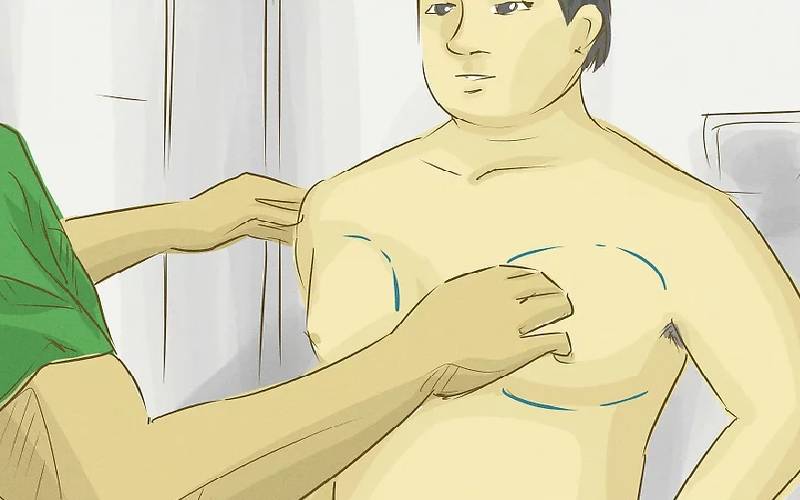 The report also shows a condition called gynaecomastia – the enlargement of male breast tissue – as an increasing reaction to medical drug use.

For example, in the April to June 2019 report, there were 45 cases of gynaecomastia. Other recorded serious adverse events include kidney, liver and skeletal disorders.

While WHO recommends all health facilities, pharmacies and patients report any adverse drug event, local reporting is awfully poor. In the latest report 414 cases were recorded from 169 outlets out of a possible 9,000 facilities. But even in the reported cases, records indicate no action was taken in more than half of the events.

Additionally, all the board’s studies show that women experience more adverse drug events than males.  But men, on the other hand, are more likely to suffer more serious events, including deaths, compared to females.

These two observations are not in Kenya alone.

“Global data indicates that women, from puberty and onwards and especially in their reproductive years, report more side effects than men,” says Dr Sarah Watson of Uppsala Monitoring Centre (UMC) in Sweden.

UMC is a WHO-affiliated centre where all UN member countries, including Kenya, post their adverse drug reaction reports for processing and archiving.

In 2019, the centre in a study led by Dr Watson tried to answer why women are more affected by medicines than men.

“We analysed 18 million reports from 131 member countries for the period 1967 to 2018 with a clear indication more women than men experienced more drug-related side effects,” she said.

Out of 9,594 reports to UMC from Kenya, 66.4 per cent had affected women. More female-related events, the study says, were submitted in all regions of the world.

The largest male to female difference was recorded in the age group of 18–44.

“The proportion of serious and fatal reports was higher for males.”

One reason for  the higher  male fatalities, Dr Watson suggests, might be that women are more likely to access healthcare services and thus side effects are likely to be addressed earlier.

An earlier study by the US Food and Drug Administration (FDA) suggests the higher events in women over men is due to the natural sex differences. Women, FDA said, take longer than men to eliminate drugs from their bodies because of a much slower kidney clearance process.

This suggests women are actually being overdosed when given a similar dosage with men, considering females have a lower body mass compared to males.

She also recommends more women be involved in drug development processes so as to create more gender-appropriate medicines.

Notably, almost six per cent of the reports indicate the medicines were not effective, partly suggesting a high prevalence of sub-standard drugs in the local health sector.

How babies experience pain and why it should be relieved

Last year, for example, a record 1.15 million babies were born in hospitals and exposed to several painful medical procedures