Why matumbo is good for fertility, pregnancy 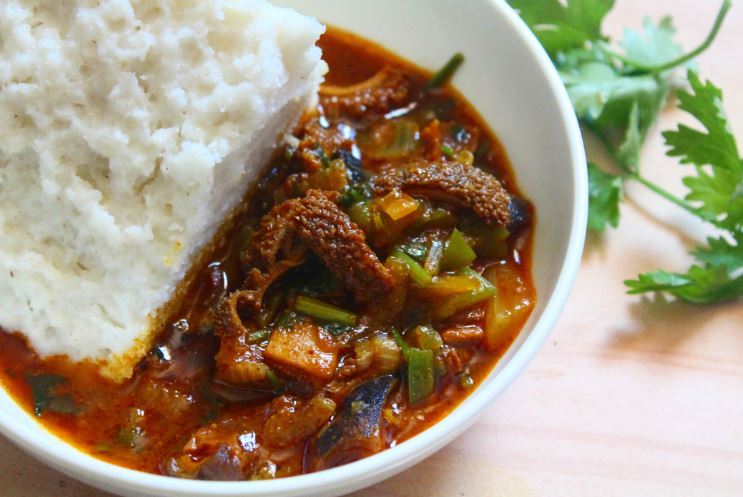 Hot matumbo is perhaps the commonest of all organ meats in Kenya.

This matumbo delicacy and its ‘siblings’ — the kidneys, tongue, lungs, brain and liver – are commonly referred to as offal. The term offal was derived from “off fall” which described the parts of a carcass that are discarded during the slaughtering.

In poultry, they are referred as giblets. Offal aren’t eaten in the developed countries because of cultural reasons that tend to associate offal eating with poverty.

For that reason, they tend to be disregarded as having a lower nutritional value, but this is a falsehood.

In developing worlds and China, offal have been and will remain a delicacy inasmuch as they are a subject of debate among nutritionists and human behaviorists.

According to traditional Chinese medicine, eating organ meat directly benefits that particular organ in our body. For example, eating a cow’s liver directly edifies our liver.

This has been corroborated with scientific finding that heart meat is rich in vitamins, zinc and folate.

In as much as offal are considered low in nutrient value, they contain higher nutrients than muscle meat. The liver for example contains about 50 times as much vitamin B12 compared to muscle meat.

Matumbo is today the cheapest source of protein yet still the richest source of vital vitamins and minerals required by our bodies.

Livestock intestines are rich in vitamin B12 which is good for the skin, hair and a boost to immune system. It is also a source of zinc and phosphorus which are immune boosters.

When well prepared; tripe has a special flavour which has made it onto the menu of high end eateries.

The livers main function is to detoxify the body. The liver breakdowns potentially harmful compounds. There is a misconception that it is full of these toxic compounds! This is not true it doesn’t keep them. To the contrary liver is a powerhouse of vitamins; it is the richest nutrient organ meat.

It is rich in Vitamin A and B complex, folic, iron copper and zinc. The liver isn’t only good for an increased haemoglobin but it is also good for your heart.

The kidney filters wastes and toxins out of the blood. Kidney is a rich source of proteins and Omega 3 fatty acids. Like the liver it is good for your heart.

The benefits highlighted above come with preconditions that the animal is fed well, it is free of antibiotics and it is reared in a stress free environment.

Only animals raised on quality pastures will have good organ meat. Livers from animals feed on a lot of grains is of lower quality and will likely be condemned at slaughter.

Livers from animals fed on grain will break when pressed with a finger as compared to the one from grass fed animals that is firm.

Animals raised inhumanely have been found to have fatty kidneys and heart increasing their cholesterol content and making them harmful to man when consumed.

With the current misuse of antibiotics highest concentration is likely to found in the organ meats.

Gout is caused by uric acid in the body. Purines which when ingested form uric acid are found in high amounts in organ meat. Hence organ meat is not good for those suffering from gout.

Organ meats are high in cholesterol and may pose a health risk to people with heart conditions when over consumed.

[The writer was the Vet of the Year 2016 and works with the Kenya Tsetse and Trypanosomiasis Eradication Council – KENTTEC, [email protected]]