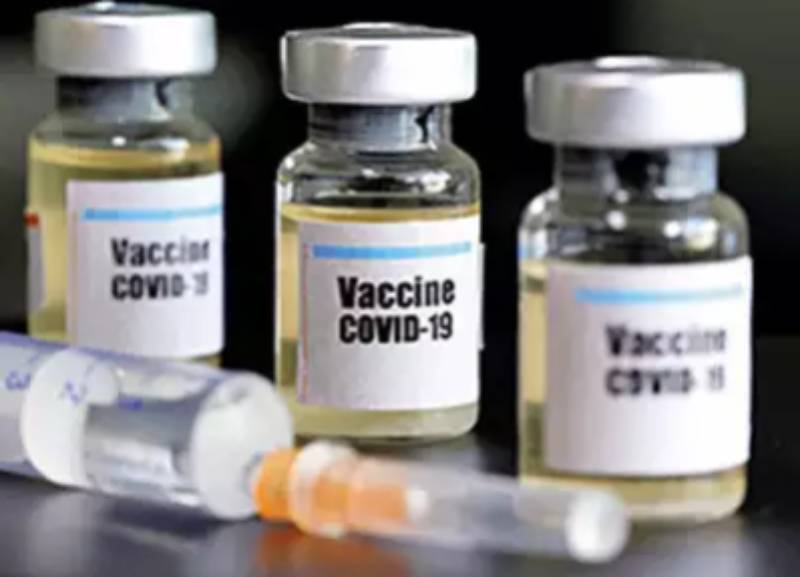 The government is toying with the idea of allowing private facilities to sell Covid-19 vaccines to the public.

The plan, as revealed by chair of the Covid-19 task force Willis Akhwale, if successful, will be under the keen eye of the government as the country gets ready to receive the jabs this week.

While this will ensure private facilities are not discriminated and do play a role in the rollout, Akhwale said the challenge was that the exercise may allow pilferage.

Either way, he said, it was worth a shot.

“The government will see if some of the market buyers will be given authorisation, but they will be under close watch (of the government),” he said.

Akhwale noted that the other challenge was that the vaccines were not bar coded, which means they cannot be tracked.

“The country will bar code the batches, but not the vaccines themselves,” he said.

Both private and public hospitals, he said, will be used to carry out vaccination when the exercise starts. In the first phase, 479 facilities have been selected to be used for dispensation of the vaccine – 195 of them being private. These are level IV, V, and VI hospitals.

Mbira Gikonyo, based at the Nairobi Hospital, said participation of the private sector was key in the rollout, and lauded the government for the consideration.

“All of us belong to one nation, one community. If you vaccinate one sector and leave the other one out you will not solve the problem. We need to move together and end up with the best possible outcome,” he said.

In the first phase of the rollout, healthcare workers in both private and public hospitals will be given the jab.

While phase one will target healthcare workers, uniformed forces, teachers, instructors in religious institutions and immigration officers, Akhwale said there was also a proposal to add persons in the hospitality and tourism industry who are planned for in phase three.

“There has also been a proposal to include spouses and relatives of healthcare workers, but the reason they will not be included is because the vaccines are limited at the moment,” he said.

Phase two, which will have individuals above the age of 50, will target persons with tuberculosis, renal disease, obesity, HIV, sickle cells, diabetes, cancer, neurological conditions and blood disorders.

The vaccines arrive next week and should then be distributed after another two weeks. Kenya expects 4.1 million of the AstraZeneca/Oxford University jabs manufactured by Serum Institute of India, specific for low and middle income economies.

Health Chief Administrative Secretary Mercy Mwangangi said a public sensitisation exercise would begin in the next two weeks. She said the country was hopeful that the smooth rollout of the Human Papilloma Virus that protects against cervical cancer and the malaria vaccine will be smooth too.

“We are confident Kenya will do it successfully,” she said.

Four deaths recorded as 105 Covid-19 infections confirmed from a sample size of 3,573 tested in the last 24 hours.

By DR DANIELLA MUNENE | 21h ago