RELATIONSHIPS
By MIRROR | 1 week ago

When James Langton told his mates he had been named one of Tinder's most popular lads they weren't exactly supportive, with one simply replying "that's really strange, there are loads of people better looking than you".

After checking it wasn't a scam, he enjoyed his time in the spotlight but before long it got him thinking about a possible business opportunity.

Speaking to The Mirror, James, 27, from Leicester, said: "Unintentionally I was using the app really well. I was so surprised.

"I don't have any problems with the apps, but I work with a lot of people in finance or who are engineers, very intelligent people, but they find it difficult to meet people.

"Dating isn't easy for anybody. You're negotiating with other humans on whether you want to spend your life together.

"It's hard for a lot of guys. Good looking guys who have got their lives together, but they're just not getting any matches. That's what I thought, there is a bit of a service here."

Using his marketing background he started putting together a business - Dater Help - offering single men advice on how to get the most out of themselves for their dating app profile.

But he's keen to stress his company isn't just about hook ups and all of his clients invest in his services as they're committed to meet 'The One'.

"Dating apps are absolutely massive, they're not going well.

"[My company] isn't ever to be a seedy, 'this is how you sleep with more girls' thing.

"It's just glorified CV writing. It's just, give me all the stuff - who you are, what you do, what you look like - and I'll make you look better.

"People aren't good at writing about themselves. If I was to write a CV for somebody else it would be way easier than for myself.

"To have somebody look at you from a completely objective view, like somebody else would on a dating app, is really difficult.

"I can analysis data and I know what works and what doesn't."

James has a background in fashion photography which allows him to help clients pick out the most striking images for their profiles.

He can edit their photos in terms of the crops and colours, but he will never made any edits to someone's appearance.

James has been using dating apps since he was 21 so has a lot of personal experience, however he's currently single as setting up the business has left him too busy.

He officially started Dater Help in April last year and has already worked with 1,000s of clients.

He gets people to chat to their potential dates on the app, then take a look at their socials if they have provided them to check they are real. Then, he recommends a phone call before a date in a public place.

"I wanted to create something safe. A lot of advice you see online isn't realistic and it's not good.

"I don't want to add to a big problem of guys being terrible to girls on dating apps.

"I'm not a dating coach. A dating coach is someone who tells you to wear these trousers or to tell her she looks beautiful.

"I'm a dating app coach. I can get you to the date but I can't help after that. I'm not a psychologist but I can help people optimise their profile."

One example he gives is a firefighter who focused his entire profile around his gym workouts rather than mentioning he heroic day job.

When it comes to advice, James stresses that it doesn't matter how many matches you get - it's all about the quality of matches and following them through.

"It really is about quality and not quantity. People are saying they want more matches, and when I ask why they say so they can go on more dates.

"To have a relationship and to be able to meet somebody and have an amazing date you only need a couple of matches.

"There are so many different problems that people can be having. Dating apps literally is like a funnel.

"The first thing I do is find out from a guy is what point of the funnel they're having trouble."

And the biggest mistake he's noticed men make on their profiles? Using photos with their ex...

“He’s never actually been physically violent, but I have the feeling that he might be one day. What’s going on?” 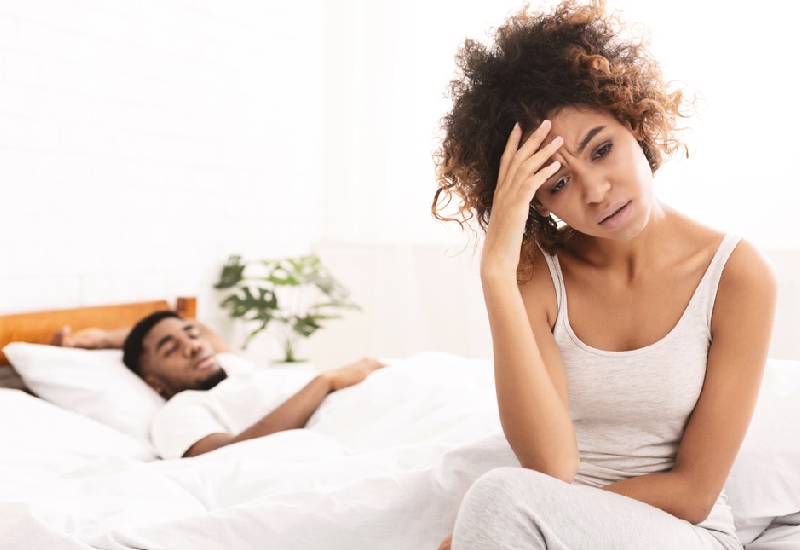 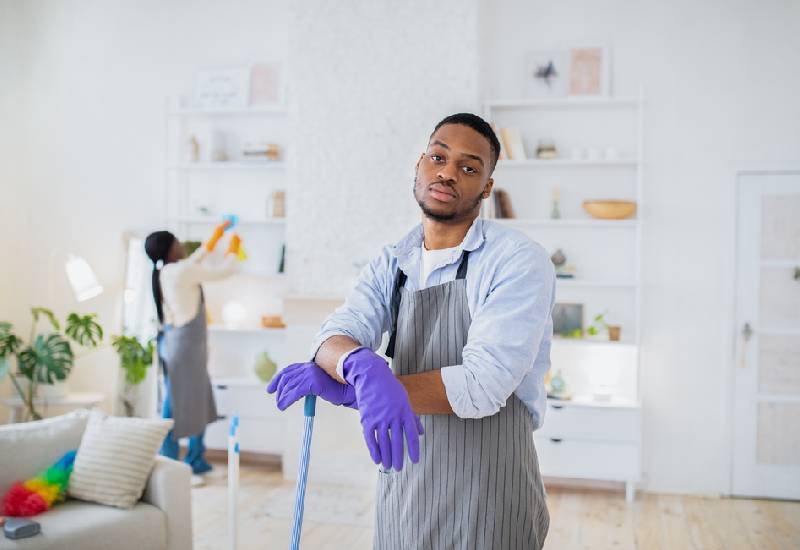 How dividing chores can ruin your sex life 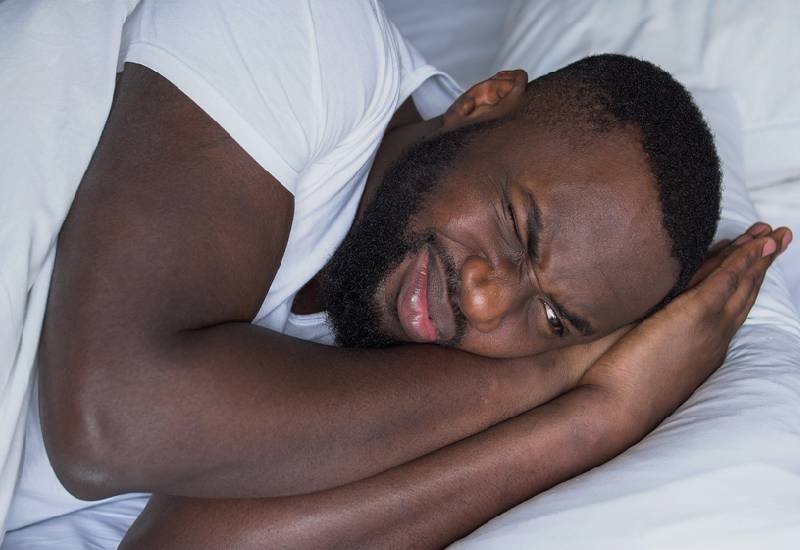 Confessions: My girlfriend asked me to sleep with her twin sister and I don't know what to do 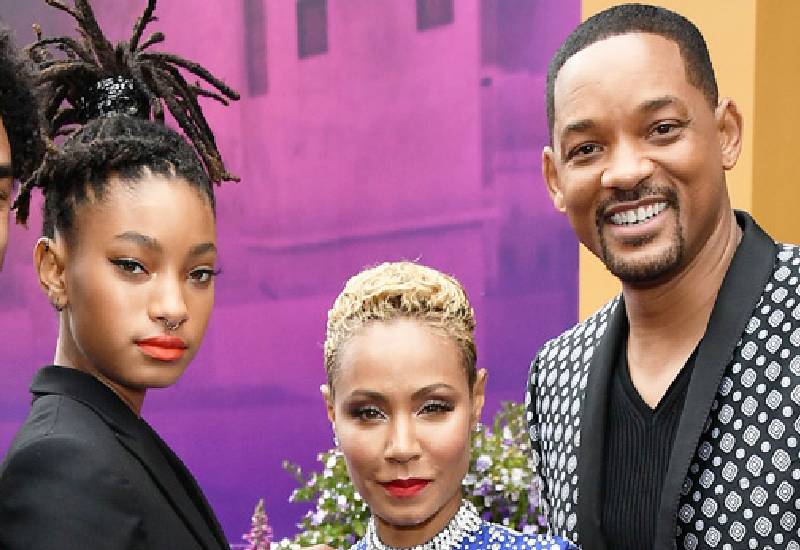 Willow Smith comes out as polyamorous, says two partners is her limit