A furious mum has been slammed for letting her husband look after their son after a long day at work.

The woman explained that when her son was born, her husband started a tradition where he would spend one hour when he gets home with it being just him and their son.

When the pair of them are home they usually share childcare duties evenly, but during this hour, he takes care of whatever their son needs.

The woman said she had always appreciated the balance in their household, but recently some family members moved in temporarily and weren’t too impressed.

She said: "My husband’s cousin, his wife and two kids have been staying with us since the pandemic started.

"I can tell that this arrangement has been bothering her (his wife) because she’s made a few snide comments about it since she’s been here."

But when he came home late from work one night and went straight over to their son, things came to a head.

She added: "My husband was working for 12 hours before he finally came out of his office. Our son would usually be asleep at that time, but he was being fussy yesterday.

"My husband immediately took over when he came out of his office. When his cousin’s wife found out she went on a rant about how I was taking advantage of my husband and how I should feel bad for forcing him to look after our son after a long day at work."

She concluded her post by asking people on Reddit whether she was being out of line, but the majority of users thought that she hadn't done anything wrong.

One said: "It’s funny how when it’s a father taking care of his child it’s 'babysitting' but when it’s a mother it’s just 'expected.'"

Another added: "You extend a favour to her and her family and she repays you by criticising yours."

A third said: "This sounds like a great arrangement. He gets an hour of quality time with his son, and you can relax if you need to, or do something just for you. His cousin should keep her opinions to herself."

And: "How you care for your son is between you and your husband, period" penned a fourth. 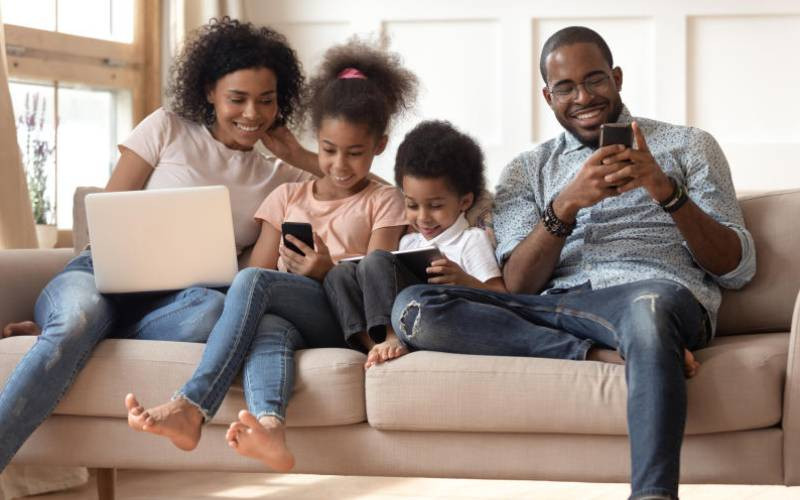 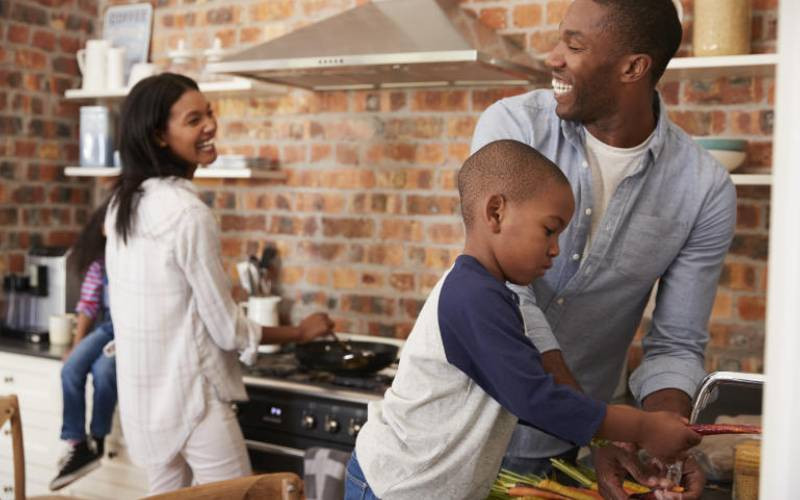 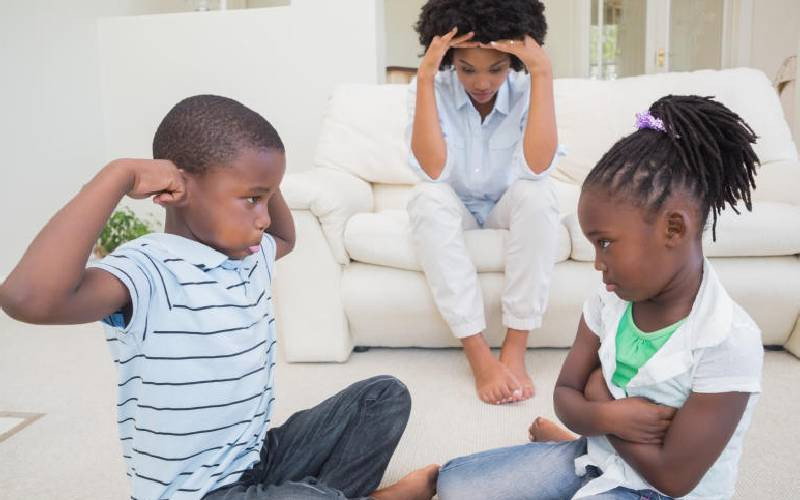 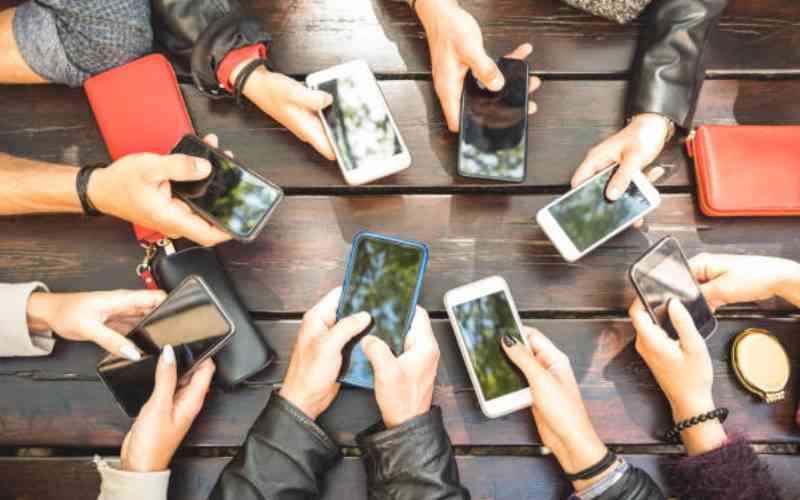 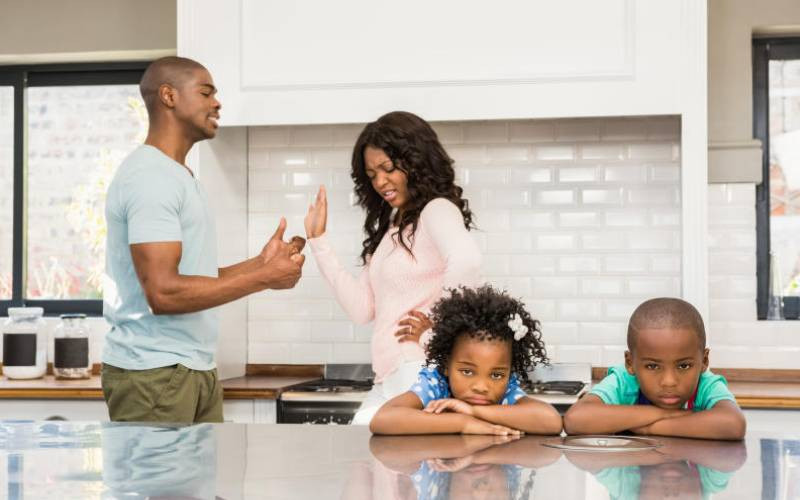