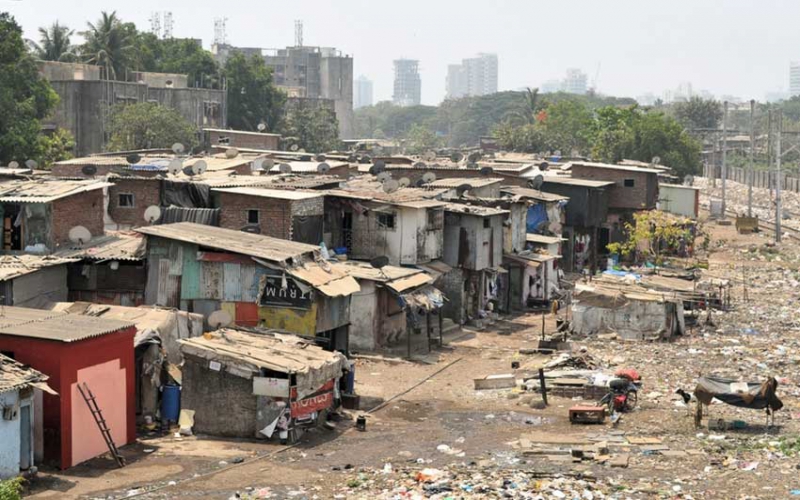 As a single mother, raising three daughters in the slum of Kibra, Rose (not her real name) has faced her fair share of challenges.

She got married young, at 17. Not long after, she conceived and gave birth to twin girls. Rose’s marriage didn’t last long. She and her husband separated soon after the birth of their daughters Vivian and Carinis, now aged 12.

Forced to leave her marital home, she moved back in with her parents. When her daughters were six years old, she made the difficult decision to leave the comforts of her parents home and moved to Nairobi. “I hoped to make a better life for my children.” She says.

In Nairobi, she worked as a live-in househelp for two years before deciding that she wanted to bring her children to stay with her. “I wanted my children with me because I wanted to get to know them, to understand them better as they grew up. I also wanted them to know me and understand me.”

“I’ve lived in Kibra for seven years,” she says. “My house is a one-room that I have partitioned. One corner for the kitchen, another I have put the children’s bed, my bed and the little space that remained I put a sofa. The bathroom is outside.”

Rose lives with her twin daughters and her late sister’s daughter whom she adopted.

“Raising girls in Kibra is challenging,” she acknowledges. “Security is lapse. There are rapes, child abductions, random killings. I’m constantly worrying about my children.”

Lucky for Rose, her children are very obedient. They understand the risks they face on a day to day basis. “I have given them a set of rules: avoid bad company, don’t agree to be stopped by a man no matter what he says, come home straight after school.”

Rose explains that she started teaching her daughters how to look after themselves as soon as they were old enough to understand the news stories they would watch on TV. “I would tell them, you see this has happened. You need to be careful when you go out. Make sure that even if you’re playing, you’re playing close to home.”

It takes a village to raise a child and for Rose this holds very true. She relies on her neighbours to help out when she is at work. “I leave work at around 5p.m. and by that time my daughters have already come home from school. I have a sense of peace when they are in the house because I know, should there be an emergency, I can rely on my neighbours to call me.”

Life isn’t easy but they are a happy family. “The other day my daughter told me she wants to become a lawyer so that she could make a lot of money and look after me,” says a proud Rose.

“I talk to them about the importance of working hard and doing their best. We’ve talked about boyfriends, not having sex until they’re old enough to deal with the consequences. I have explained the effects of getting intimate: pregnancy, disease, how it will change their lives.

“Raising children in the slum is difficult. Girls as well as boys are forced to join gangs. Some prefer them to school. These days many of the thieves in Kibra are girls, making it even harder for me to instil good values in my daughters.”

Alcohol and drugs are the other vices that Rose has had to talk to her daughter about, even at such a young age. She says she prefers to start teaching them when they are young.

Another challenge Rose has faced is the worsening economy. With three daughters to raise, she has had to have a strict budget and savings plan so that she can cater to their needs. “Food is expensive. You can spend about Sh700 in a day buying food and water. If you want to take your children to a good school or get good medical attention, you have to be ready to pay much more. But they don’t complain.

“They understand that as the only breadwinner, there are times when finances will be tight.”

Like many single mothers, she has had to address the question of their father. “When they were younger, they would see other children with their fathers and they started asking about theirs. They lacked a father figure. But I explained what happened between us. He passed away last year and I took them to his funeral.”

“I got married when I was too young. I couldn’t withstand the challenges of marriage,” Rose concludes. “I have taught my daughters not to rush into marriage. I told them to wait until they have finished their studies and have a source of income. I think by that time they will be mature enough to get married.”

How to safeguard your child's financial future