﻿﻿ Evewoman : Why women should have more children: Kenyan medics weigh in on the prevention of infertility in women ​
​

Why women should have more children: Kenyan medics weigh in on the prevention of infertility in women 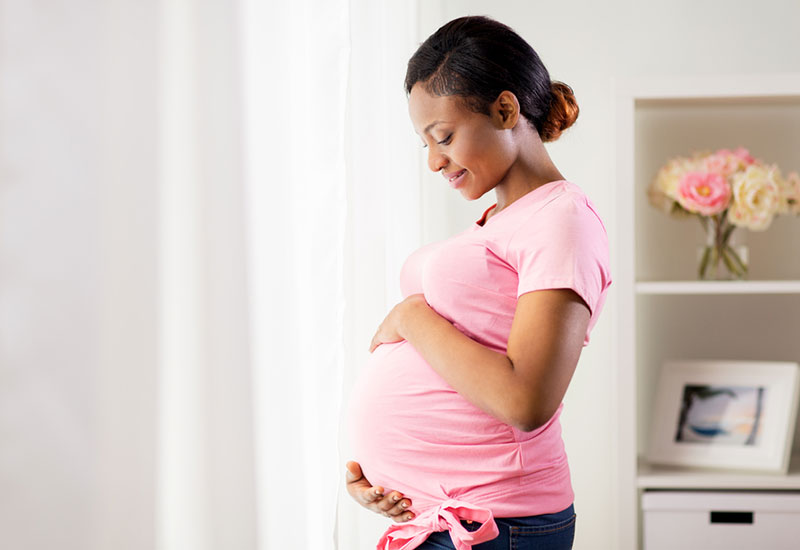 ALSO READ: Can you become lactose intolerant as an adult?

Reproductive health experts have urged women to conceive frequently as the best bet to beating endometriosis, a leading cause of infertility.

The experts said reduced number of children and infrequency in pregnancies in the country had seen an increase in cases of women with endometriosis.

Endometriosis is a health condition where abnormal tissues align themselves in a woman’s reproductive organs, causing them extreme pain, especially during menses, and consequent infertility.

However, as Yamal Patel, a doctor, said, the tissues will have no room if the woman conceived frequently.

He said at least one in 10 women was affected by the condition.

“When you have 14 children in a row, like our mothers did in the past, there is no room for menses, hence no endometriosis,” he said. 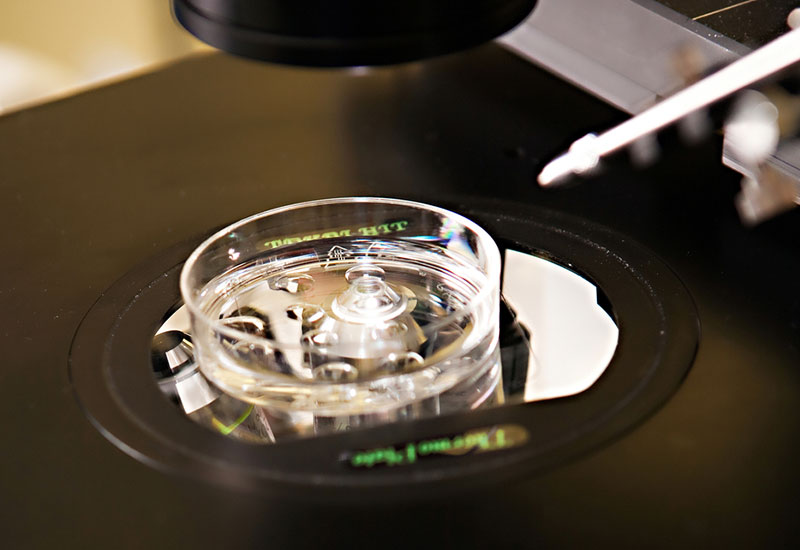 ALSO READ: Why you need to include fibre in your diet

But with the declining fertility rates in the country, Dr Patel noted that young women who got diagnosed with the condition should resort to In-Vitro fertilisation by freezing their ova early.

According to the 2016 World Bank report, Kenya currently has the lowest fertility rate in the region of three children compared to eight some 20 years ago.

“This is an option they can look into, since we cannot tell women ‘look, you are 23 and you need to have a baby as early as next year’," he said on Friday at a symposium for the medics held at a Nairobi hotel.

One of the reasons why the experts insist on frequent pregnancies is the procedures of treating endometriosis, which is usually torturous and at times tampers with their ovaries, especially if they land in the hands of a not-so-experienced doctor.

Wanyoike Gichui, a senior lecturer at the University of Nairobi, said the pre-existing theory that endometriosis does not affect African women has some truth to it. 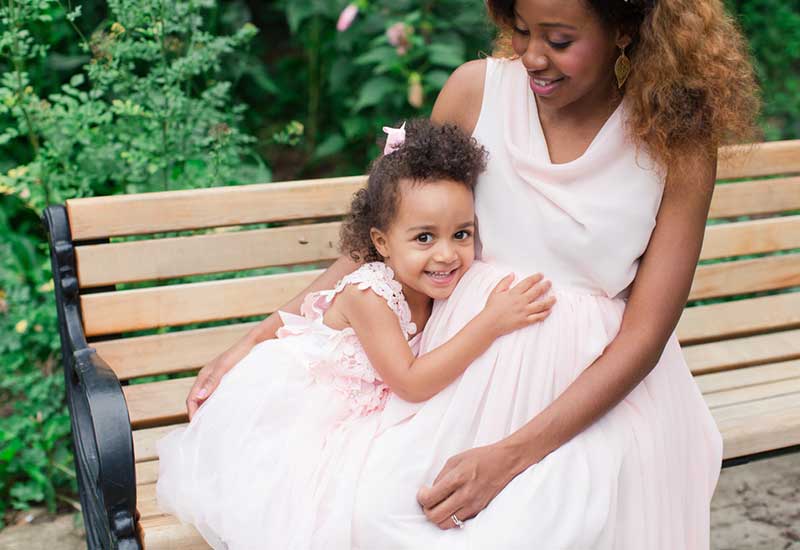 One of the arguments is that African women had early marriages hence started bearing children while young.

"If you have many children, you will either be breast feeding or pregnant and in such a case endometriosis cannot thrive," he said.

He noted that during such periods, women had progesterone hormone at high level (which is responsible for birth control hence no menses) while endometriosis is oestrogen-dependent.

He said most women had had numerous laparoscopy procedures, which, in the end, did not treat them.

Laparoscopy is a surgical procedure that allows surgeons to view a patient’s inner organs, and do small surgeries with the aid of a fibre-optic instrument.

However, despite laparoscopy being the "gold standard" to treat endometriosis, Dr Gichui strongly discourages it and says patients should, instead, be put on a three-month therapy drug before surgery is considered.

“Why should you operate? You may damage those ovaries. When you have a scalpel, ask yourself, does this woman have children, and does she want to have more?” said Gichui during a symposium on endometriosis. The symposium was attended by medical students, reproductive health experts and members of the Kenya Obstetrics and Gynaecologists Society (Kogs).

The therapy medication is meant to alter menses from monthly to every after three months (63 days).

Gichui said it was better for doctors to do a Magnetic Resonance Imaging (MRI) for diagnosis instead of a laparoscopy.

“In some cases, the lesions are tiny and cannot be seen through laparoscopy,” he said.

Gichui noted that in Kenya it could take an average of seven years for a woman with endometriosis to get the correct diagnosis, which makes it even difficult for them to find the right intervention if their main aim is to get pregnant. 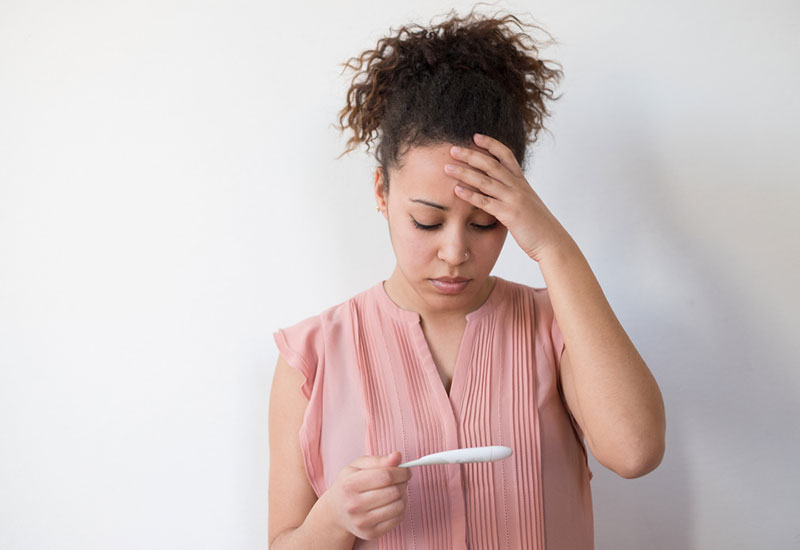 One of the ways in which endometriosis can cause infertility is by the lesions distracting the sperms and they end up not reaching the ovum, or arrive while already deformed hence not viable to fertlise.

Kireki Omanwa, a fertility expert from Kogs, echoed the push for more children, noting that infertility affected at least 15 per cent of the Kenyan population. This, he said, meant at least 7 million Kenyans were affected.

From the society's numbers, at least one in four visits to a gynaecologist is fertility related.

"That is why we are discouraging repeat surgeries on endometriosis patients. We do not need you to reduce the ovary reserves, which are already threatened by the condition," he said.

Can you become lactose intolerant as an adult?

Why you need to include fibre in your diet

What you need to know about induced labour