Photos: In memory of Kenyan celebrities who lost the battle to cancer 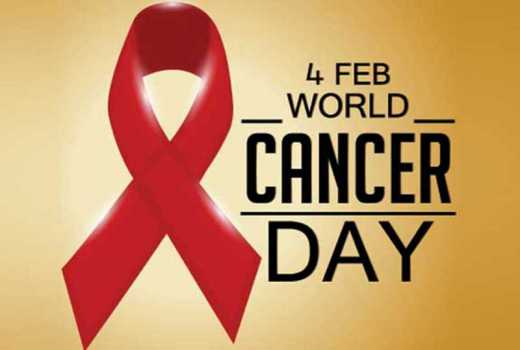 Cancer is such a big menace in Kenya and even in the world. According to research, cancer causes more deaths than Malaria, TB and HIV all combined. This disease therefore accounts for 7% of deaths in Kenya, this is after cardiovascular and infectious diseases.

Here is a list of some of the Kenyan celebrities that lost the battle: 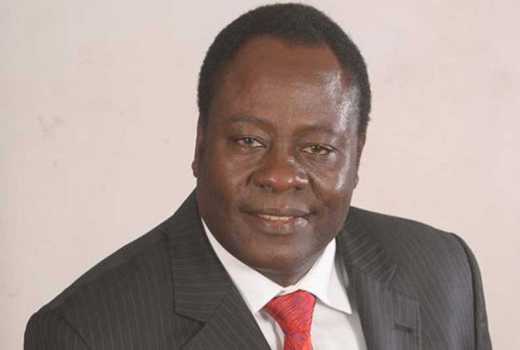 He was the First Kenyan Governor to die in Office. He died aged 64 at a London hospital from pancreatic cancer. 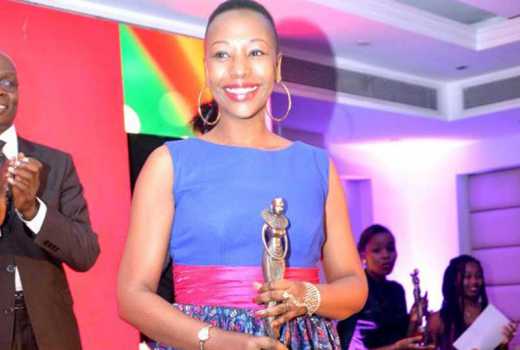 The Former NTV presenter died of Lung Cancer, she was one of the strongest of patients in Kenya. Her life has been celebrated all over for the courage she showed all through to her illness. 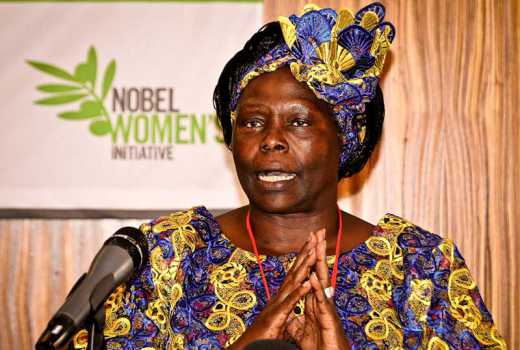 A Political activist and a Nobel Peace Prize winner. She was a renowned Kenyan environmentalist. She died of Ovarian Cancer. 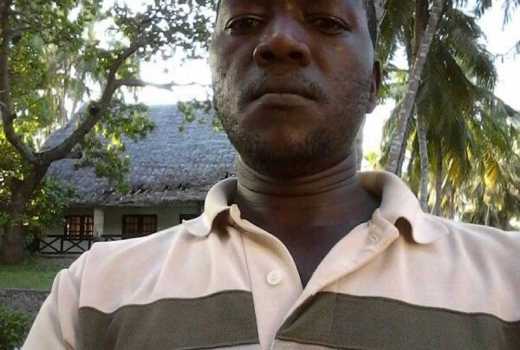 Harrison Kiptoo, a brother to the Deputy President Ruto, succumbed to kidney cancer. During his burial the Deputy President emphasized more on the need to visit the hospital more and get tested. This disease is curable if detected early. Doing screening regularly will go a long way in reducing deaths. 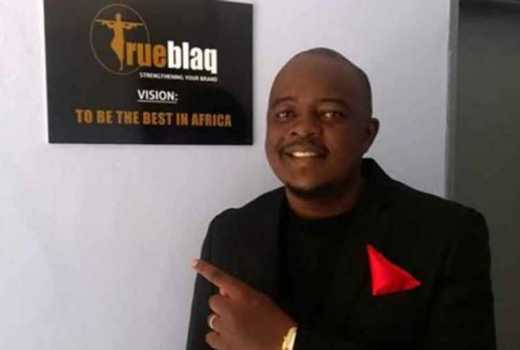 Big Kev unfortunately lost the battle last year. He will forever be remembered for his contribution in the music industry after he hit the scene in 1995 as a gospel singer.