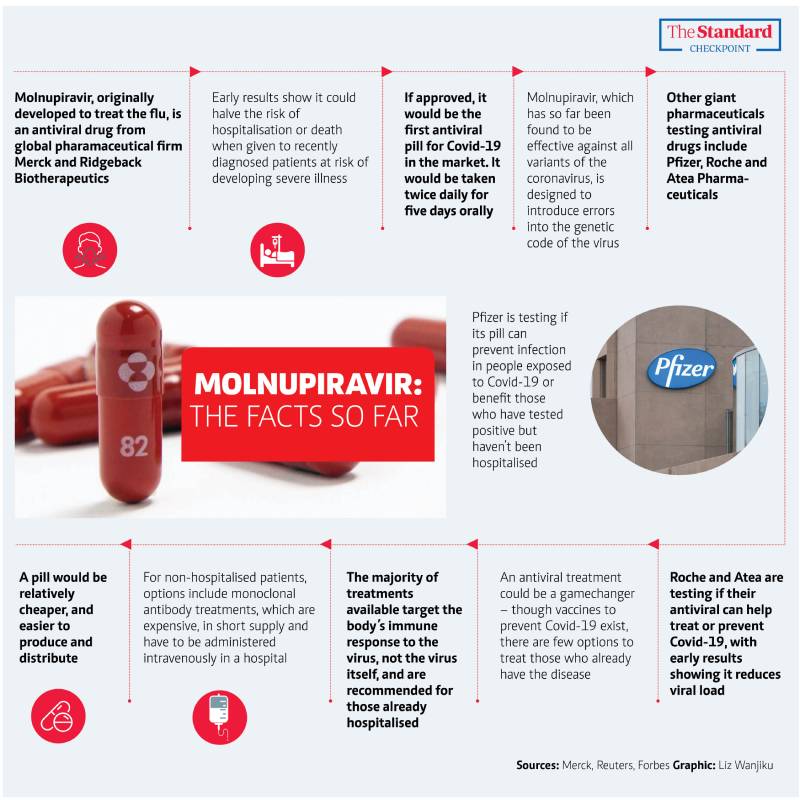 Ministry has so far administered 3,874,083 vaccines across the country