Seven new health studies that will change the way you live

By YVONNE KAWIRA | 5 months ago

Do you enjoy lighting up only when out socially drinking with friends? Well, it is just as bad as the other guy who smokes like a chimney. Light smoking is associated with lung function decline rated at 68 per cent of the rate measured among that of heavy smokers. Study shows that even light smokers could lose about as much lung function in a year as a heavy smoker could, in nine months.

In Kenya, smoking habits have been on the rise and as the World Health Organisation study shows, about 69 per 100,000 deaths for individuals aged 30 and above result from smoking. Of all non-communicable disease deaths in Kenya, five per cent result from smoking. The study also says that 55 per cent of all deaths from cancers of the trachea, bronchitis, and lung are attributable to smoking.

2. Antibiotics and Ibuprofen may expose you to kidney stones

A recent analysis by renal specialists and urologists showed that some oral antibiotics have been linked to the development of kidney stones. Kenya’s Lancet Group of Laboratories recommends increased consumption of water to at least six to eight glasses and eating less salt, animal protein and eggs to ward off kidney stones.

According to the National Kidney Foundation in Kenya, generally taking over-the-counter pills on a regular basis poses another risk of getting kidney stones. The analysis points that non-steroidal anti-inflammatory drugs like ibuprofen are known to cause kidney damage and disease if taken regularly. Such medications probably do not pose significant danger if your kidneys are relatively healthy and you use them for emergencies only, but if you are dealing with chronic pain, such as arthritis or back pain, work with your doctor to find a way to control your pain without putting your kidneys at risk.

3. Use flavonoids to offset unhealthy habits

Studies show that flavonoids have an apparent strong positive effect among smokers and heavy drinkers. Flavonoids are rich in antioxidant activity which help reverse cell damage and prevent chronic diseases such as diabetes, heart disease and certain types of cancers as well as aid in immune support and help manage symptoms of inflammation.

Flavonoids are also responsible for the vibrant colours found in fruits and vegetables. “Finally, they can have anti-aging effects on the body. Eat those plant foods at every meal!” says Ashley Kibutha, a practicing dietician in Kenya.

When it comes to great vision in old age, oranges work like a charm. An Australian study on over 2,000 seniors showed a 60 per cent risk reduction in macular degeneration in seniors who had an orange every day. Age-related vision problems begin after age 40. Besides Vitamin C, flavonoids might explain this rejuvenating effect on the eyes since they prevent oxidative stress and reduce inflammation in the body.

Stress is one of the causes of depression, causes heightened risk for stroke and can cause the brain to shrink. Good news is, if you find a way to decompress, the effects of stress can be reversed. Other ways besides playing a phone game are exercising, getting enough sleep and avoiding alcohol in the evenings after work

According to data from the Ministry of Environment, 14,000 Kenyans die annually from Indoor air pollution.

The analysis also shows that over five million Kenyans living in major cities and towns are directly exposed to toxic emissions mainly from motor vehicles, industries, use of traditional fuels and kerosene used for cooking and heating. Indiscriminate burning of solid waste also causes air pollution.

World Health Organisation (WHO) notes that small particulate pollution has health impacts even at very low concentrations – indeed no threshold has been identified below which no damage to health is observed.

WHO air quality guidelines estimate that reducing annual average fine particulate matter (PM2.5) concentrations from levels of 35 μg/m3, common in many developing cities, to the WHO guideline level of 10 μg/m3, could reduce air pollution-related deaths by around 15 per cent.

This is not just an urban settlement problem because Kenyans, especially in rural areas mostly rely on charcoal or firewood as the main source of fuel which exposes them to lung-related illnesses.

According to an experiment conducted at the University of Guelph, not only are lentils rich in protein, fibre and micronutrients, it turns out they can also help with blood-glucose management.

Dieticians often recommend plant-based proteins like beans and lentils have a combination of antioxidants fibre and other vitamins and minerals.

Ms Kibutha says that lentils contain a natural source carbohydrate that will increase one’s blood sugar, as they should, for this is how our brain gets energy to function.

“Because beans and lentils are an excellent source of fibre as well as protein, they will not cause our blood sugar to spike and then drop dramatically- this is not ideal. Rather, it will increase slowly and be maintained for a longer period of time stabilising our blood sugars and allowing us to have more consistent energy to feel and function at our best.”

Even for those with diabetes and those at risk of diabetes, beans and lentils are recommended to be a part of their diet.

Two large separate studies by Harvard Heath showed that eating 5.5 servings of fruit and vegetables everyday (about 450gm) every day. Studies have indicated that eating more vegetables can reduce the risk of breast cancer. A recent study published by the National Centre for Biotechnology Information last year in January shows that the increasing cases of breast cancer is associated with departure from potentially cancer-protective traditional diets.

These diets include those mostly rich in dietary fibre such as fruits, and vegetables. The observed trends of taking to "western diet" rich in charred red/organ meats, fat, cholesterol, sugar, and salt poses elevated cancer risks.

In Kenya, cancer ranks third as a cause of death after infectious and cardiovascular diseases. Nearly 31 per cent of the total cancer burden in sub-Saharan Africa is attributable to infectious agents. 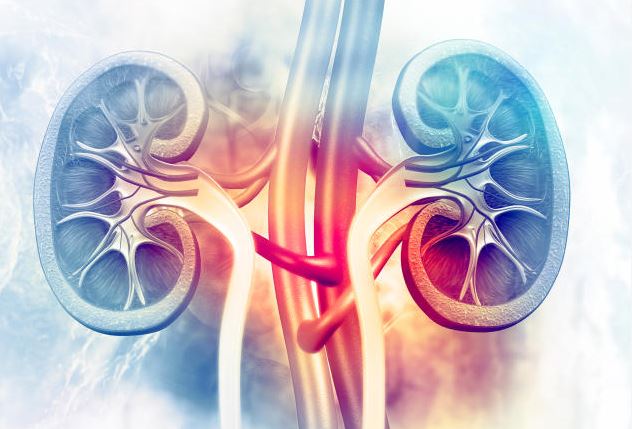 By VERAH OKEYO AND MERCY KAHENDA | 3w ago

Why kidney patients are now going to hospital late 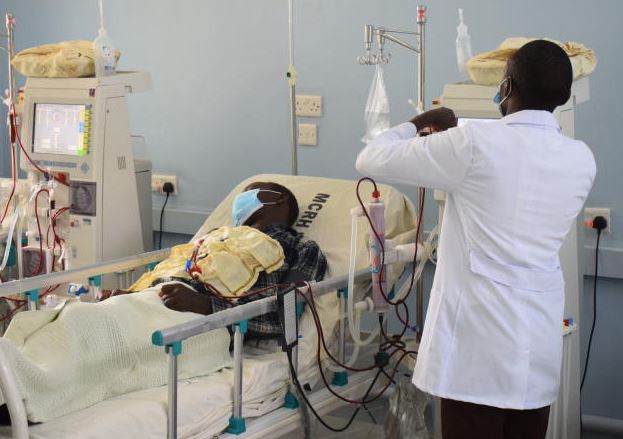 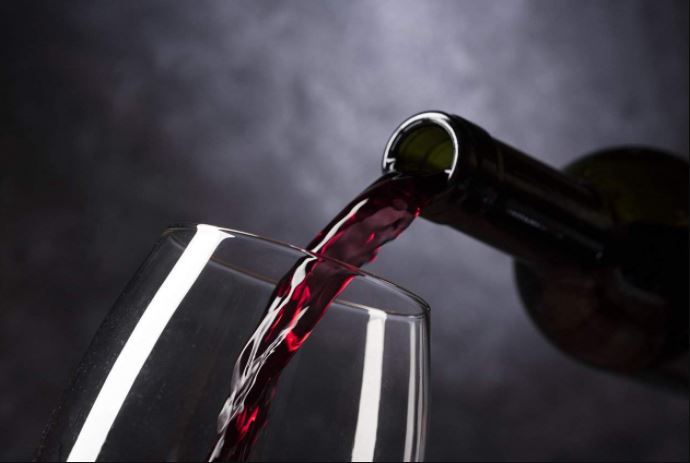 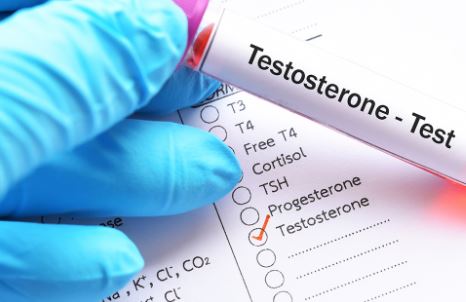 By THE CONVERSATION | 5mos ago