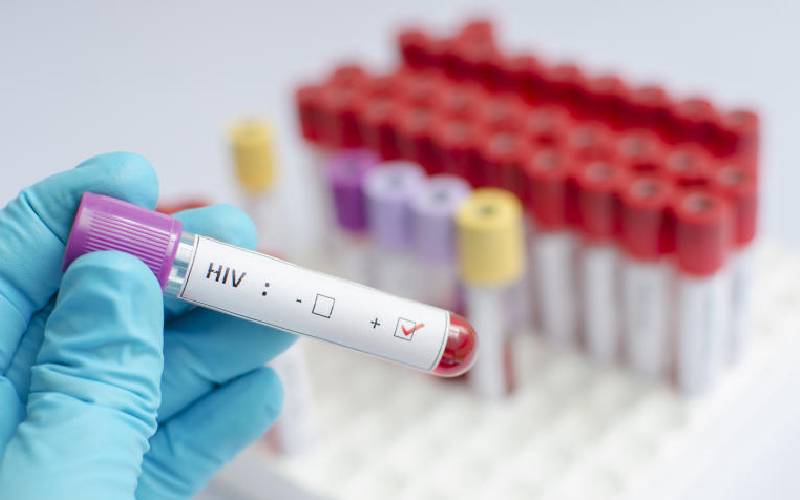 It is estimated that at least four in five people living with HIV know their status. In 2016, the World Health Organisation (WHO) launched guidelines on how a self-test can be conducted. Kenya is  among the countries that implemented the policies.