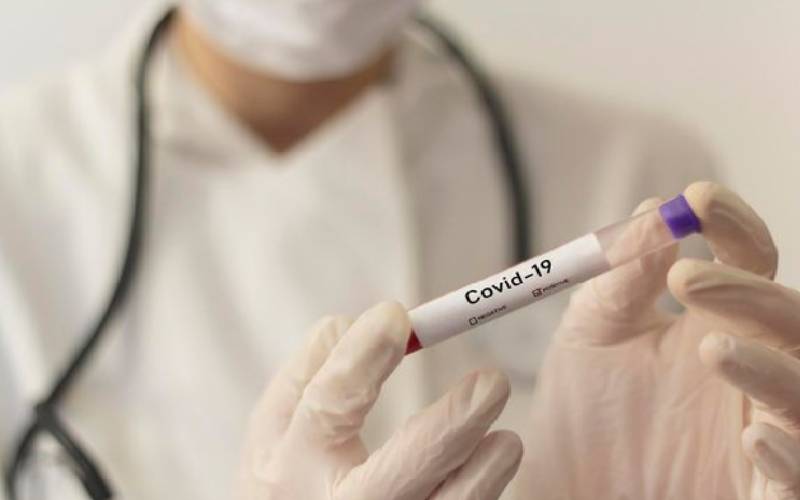 The Office of National Statistics (ONS) has released new figures based on deaths in England and Wales that occurred between March 2 and May 15.

The figures suggest that the risk of dying from Covid-19 is higher among those identifying as Muslims, Jewish, Hindu and Sikh.

The new figures were released shortly after a study by researchers from Edinburgh University found that people of Indian and Pakistani backgrounds are among those most likely to die from Covid-19 in the UK.

Data from 30,693 people admitted to 260 hospitals found a 19% increased risk of death with Covid-19 for those who were South Asian compared with white people.

The findings will add to growing calls for action to tackle health inequalities between different communities in Britain.

Experts behind the study said 40% of the South Asians in the group had diabetes which was a “significant factor” in their increased risk of death.

People who were South Asian were 28% more likely to be admitted to critical care, and black people were even more likely at 36% increased risk.

However when it came to the chances of these patients dying South Asians were 19% more likely than whites and black people 5% more likely.

Professor Ewen Harrison, an author of the study, said: “We have shown a clear 20% increase in the risk of death in South Asian people who are in hospital with Covid-19.

“South Asian people look very different in the hospital to other groups, in particular, white people.

“They’re younger - 12 years younger on average - less likely to have pre-existing conditions such as lung disease, dementia or obesity, but much more likely to have diabetes.

“In fact, 40% of the South Asians in the hospital with Covid-19 have diabetes; we think this is quite a significant contributor to their increased likelihood of death.”

The data was taken from hospitals in England, Scotland and Wales from February 6 to May 8, with patient follow-up to May 22.

Other ethnic minorities had no higher risk compared with white people.

This held true even when age, sex and place of admission were taken into account, and the impact of deprivation.

Ethnic minorities were younger and more likely to have diabetes but had fewer other underlying health conditions such as chronic heart disease or dementia than white people.

No difference was seen between ethnic groups when it came to the severity of illness on admission to hospital.

People from Asian communities who have recovered from COVID-19 are more likely to have the antibody-rich convalescent plasma which can save lives, according to early analysis.

Asian donors, including the man with the highest antibodies of Asian donor so far, are now supporting NHS Blood and Transplant’s (NHSBT) appeal for more people to donate plasma to help people with COVID-19.

NHSBT is collecting convalescent plasma for a major coronavirus treatment trial, and if the trial is successful, widespread use in hospitals. The antibody-rich plasma of people who have recovered from COVID-19 can be transfused into people who are struggling to develop their own immune response.

Previous article
Overweight and underpaid
Next article
Why some people always have a blocked or runny nose
.

By Mactilda Mbenywe 2h ago
Abuse nature, it abuses you back in kind

By Jacinta Mutura 4h ago
Patients alarmed as testing reagents run out of stock frequently
.