Lack of health insurance exposes many to disaster 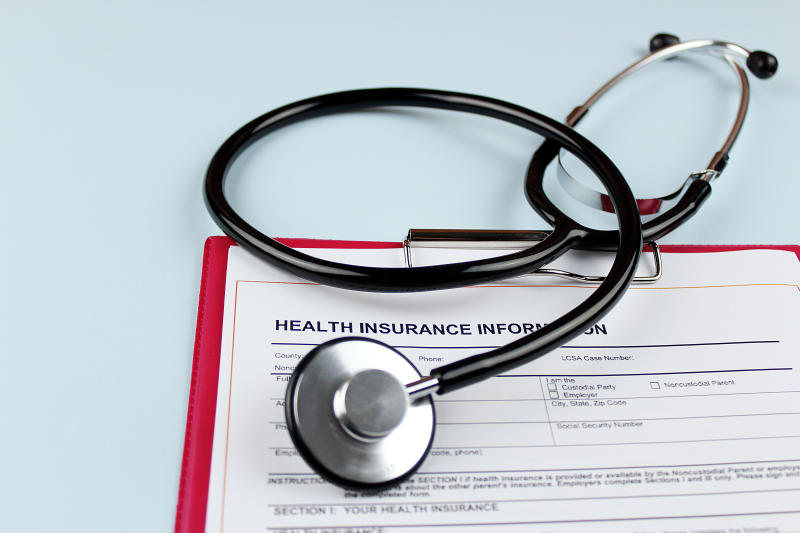 Collins Orono’s healthcare strategy is to eat healthy and include a lot of green vegetables in his diet. He also ensures that he sleeps eight hours and performs regular exercise to beat any illness that may creep up on him.

“I have not visited a doctor since 2016 because I do not have insurance cover. I cannot afford it. What I make in a month is inconsistent that I cannot also reliably pay for NHIF,” he says.

He is not alone. In the wake of the coronavirus, most Kenyans are grappling with lost wages as companies send their employees on unpaid leave; some are retrenching and forcing staff to take salary cuts, which may affect their access to healthcare.

According to the Kenya National Bureau of Statistics (KNBS) 39 per cent of Kenyans below 35 are jobless and the number might rise during this pandemic, meaning most Kenyans might lack insurance cover as most of it is tied to employment.

The government has been prioritising tax-relief and ensuring the economy thrives during this pandemic, forgetting to offer tax relief on pharmaceuticals or even implementing price controls in the sector that is needed most during this period.

Given the high cost of medical care, Orono says he has to forego the hospital and prefers over-the-counter medication.

“I can only afford small hospitals, which often do not have the right equipment and chances of a misdiagnosis are high. I just buy drugs from the chemist when I feel unwell, and only go to hospital when the situation worsens,’’ says Orono.

He says the last time he went to hospital he had to source for money as his National Health Insurance Fund (NHIF) cover could not insure him as he was not up to date with the monthly payments.

“I now understand why Kenyans fundraise because the bills at the hospital are usually beyond reach," he says.

According to the Kenya Integrated Household Budget Survey (KIHBS) 2015/2016, only one in five Kenyans enjoy some form of medical cover.. This means that most people are just an illness away from staring poverty in the eye.

Beside the cost, quality of healthcare in the country is questionable. The KIHBS survey says that pneumonia is the leading cause of deaths in the country, claiming one in four lives countrywide. In 2016, respiratory diseases caused a total of 21,295 deaths followed by malaria.

The two diseases are also the biggest reasons why most adults and children visit hospitals.

With the presence of Covid-19 pandemic, many await to see how insurance companies will handle it.

The survey shows that 29 per cent of people living in urban areas have health insurance compared to 13 per cent of rural residents. Nairobi County has 41 per cent of its population insured, being the highest.

The NHIF is the State health insurer, with over seven million members according to their 2017/2018 report. Most people insured by NHIF are sponsored by their employers.

Though most employed Kenyans have health insurance, they are afraid to take sick leave.

According to the employment act of 2007 every Kenyan is entitled to paid leave and sick leave earned.

“The duration of sick leave is a maximum 30 days with full pay and thereafter 15 days with half pay in each period of 12 consecutive months of service.”

Lydia Nyaboke, a pharmacist is afraid to go on leave or even take sick leave during this pandemic period.

"My employer is not allowing anyone to go on leave during this period as chemists will cash in on a lot of money. When you do you automatically lose your job and are immediately replaced,’’ she says.

“Health insurance has become expensive but the good thing is that one can pay for it annually, and there are a variety of covers that one can take.”

Kyambati agrees that when someone loses their job they lose their health cover too.

He further explains that since health premiums are paid annually, employees who have been forced to go on unpaid leave can still access healthcare with their covers.

He adds that though the Insurance Regulatory Authority ordered insurers to cater for the Covid-19 pandemic, insurers have not received an official circular to guide them on covering the disease.

His advice to Kenyans is that the outbreak should be a wake up call to prepare.

“With income inequality and health disparities, Kenyans should strive to acquire health covers as there are some that are affordable to the common man.”