Health & Science
Doctors warning patients from trying to self-medicate as reports of people mixing many concoctions to boost their immunity emerge. 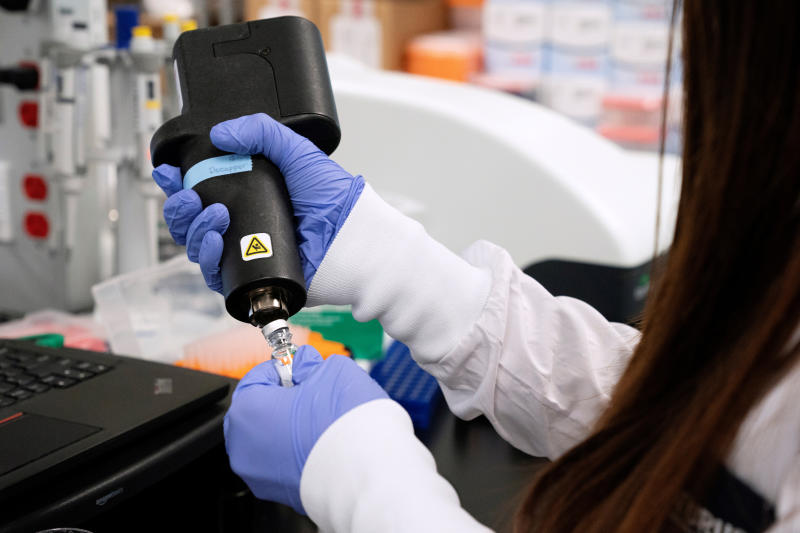 It is scientists against time. With news of more infections and death coming from different parts of the world, there is a global race on who will come up with a vaccine or possible cure for the novel coronavirus. The world is anxious, everyone looking up to the scientists to save them from what is now turning into a serious threat to humanity. From when it was a regional crisis affecting a small town in Wuhan, scientists have been holed up in labs, stretching the hours to find a vaccine to stop the spread of the virus. In China, a team of more than 1,000 scientists has come up with what they think could be the solution. They are treating it as warfare, involving their military medical sciences team.

SEE ALSO: We've no option but to reopen and this is how it should happen

“The epidemic is a military situation, and the epidemic area is the battlefield,” Chen Wei, a major general and virologist who leads the Institute of Bioengineering at the Academy of Military Medical Sciences said. The researchers who are affiliated with the Academy of Military Medical Sciences are now in the process of recruiting volunteers to test the vaccine. Outside China, the US is also seeking the elusive vaccine. Kaiser Permanente Washington Health Research Institute in Seattle has also started rigorous lab work, with President Donald Trump pushing to eliminate barriers to getting therapeutics for coronavirus to patients. “We slashed red tape to develop vaccines and therapies as fast as it can possibly be done, long before anybody else was even thinking about doing this. As you know, earlier this week we began the first clinical trial of a vaccine candidate for the virus,” Trump said. Eyes have now turned to decade-old solutions. Reports by researchers in France, South Korea and China are now pointing at a possibility of antimalarial drugs chloroquine phosphate and hydroxychloroquine curing Covid-19.

“Preliminary reports suggest that the treatment is at least somewhat effective in treating human patients, and some hospitals in the US have begun administering the drug,” previous reports mentioned. A clinical trial is being organised but researchers are warning that it is too early to be excited. “The reports are not based on carefully controlled studies, which are the only way to be sure a treatment really works,” said Stephen Fauci, an American immunologist. Anti-inflammatory drugs, including those previously tied in the management of HIV have also been tried in the desperate move to cure the disease. Researchers at Harvard University and Massachusetts General Hospital are now suggesting the start of trials using inhaled nitric oxide. The compound increases blood flow, has been found to treat other respiratory diseases and prevent healthy people from contracting the disease. The panic on how to survive has caused panic, and Nigeria has recorded a high number of people looking to buy chloroquine. In Kenya, there have been social media posts of people mixing many concoctions to boost their immunity, a move that is worrying doctors who are warning patients from trying to self-medicate.