Health & Science
When they get sick, they treat themselves with medicines from home, seek Chinese Traditional Medicines in Kenya or travel back home 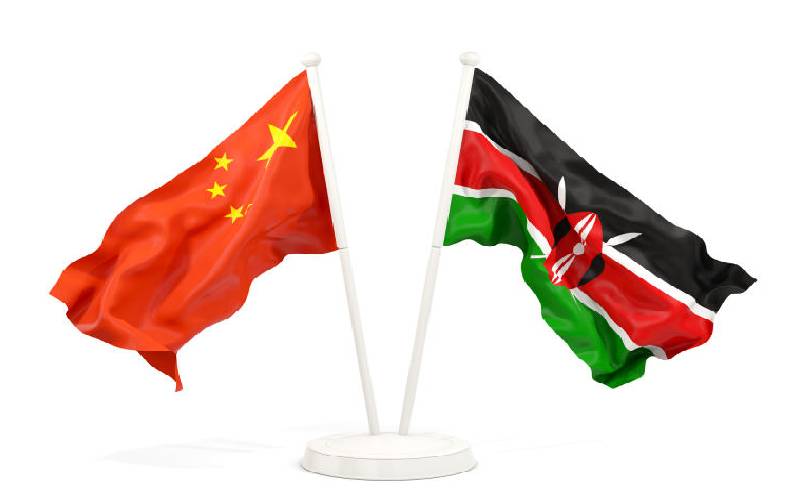 Chinese migrants in Kenya fear visiting local hospitals for perceived poor care and high cost of services, shows a recent study in Nairobi and Kisumu. The migrants working or living in Kenya also fear being misdiagnosed, or infected with diseases in local hospitals especially HIV.  “Some said they were concerned about the risk of acquiring infectious diseases such as HIV in Kenyan healthcare facilities,” says the study published two weeks ago.

Consequently, when they get sick, they treat themselves with medicines from home, seek Chinese Traditional Medicines in Kenya or travel back home. “In general, it was found that Chinese migrants preferred to treat themselves first and then sought care at Chinese traditional medicine clinics or attended local private hospitals and clinics,” the study reports. Visiting a Kenyan government hospital, “was not considered an option but returning to China was considered if the disease was severe.” The study by Sun Yat-sen University, China, The International Committee of the Red Cross, China, University of Washington, US, and the University of Nairobi was published on December 26, 2019 in the journal BMC Health Services Research. The team had engaged with Chinese migrants in Nairobi and Kisumu who have been in Kenya for between six months to more than 20 years.

SEE ALSO: Why having two hospitals in one will be the norm after pandemic

These included Chinese doctors in both conventional and traditional medicines, embassy officials, State and private company managers and workers. The researchers had also involved Kenyan doctors, health professionals and Ministry of Health officials. The study, led by Jialing Qiu and Duo Song of Sun Yat-sen University (a Chinese state institution) wanted to find out the types of healthcare services available to and used by Chinese migrants in Kenya. It also investigated barriers to accessing local healthcare services by Chinese migrants in the country. The main barriers, the report says included language, ignorance of available healthcare services among the migrants and distrust of local medical care.

SEE ALSO: My grave was dug 25 years ago- Musician living with HIV

No-go zone “The quality of medical service here is unfavourable. For example, if we need surgery, we think it is better to go back to China for care,” said a worker at a Chinese State company. The public sector is a no-go zone for the Chinese because of what they described as long waiting times, lack of medicines and substandard care. “Long waiting times in clinics and hospitals due to staff shortage was emphasised.” Some Chinese migrants told the researchers that medications were not always available while medical equipment appeared out of date.

Those who had engaged with private hospitals said the cost of healthcare services is generally much higher than it is in China where the majority relies on a national health insurance system. “The service of the treatment is really expensive here. My dental braces once fell off and it cost me more than Sh7,000 for the care,” said another company worker. Another Chinese private company manager said healthcare in Kenya, even for the insured is way too expensive and of suspect quality. “I got a minor surgery here for kidney stones. Later I was hospitalised for a long time because of severe infection and many other problems. I had to pay about Sh2 million,” said the worker. While the authors say much of the problem is lack of knowledge and misconceptions about the local health sector by Chinese migrants, they agree all is not well in the public sector.

“Overall, there is a shortage of healthcare workers and health commodities in Kenya,” they conclude. There are an estimated one million Chinese migrants in Africa, with unverified figures estimating some 10,000 are in Kenya.