Crash victim dies pleading with medics to treat her 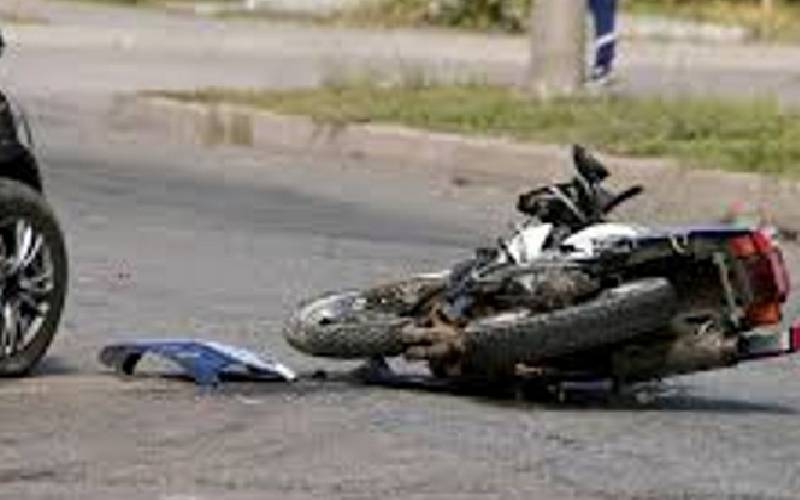 An unidentified woman in Vihiga County died after spending minutes pleading with hospital staff to attend to her, bringing to light the country’s poor emergency response system.

In a chilling two-minute video, the woman’s last moments are documented as she, in a frail voice, pleads with hospital staff nearby to treat her injuries from a motorcycle accident.

The woman, whose video clip has gone viral on social media, was involved in a boda boda accident and rushed to a private facility by Good Samaritans.

“Help me, please, I will die,” the woman desperately cried for help in the video, writhing in pain as she lay on the hospital’s waiting bay. At one point, the voice of person who took her to hospital can be heard rising above the woman’s cries, asking for help, none of which was forthcoming.

“Can’t you perform first-aid on her, doctor,” the voice asks.

A man alleged to be a hospital attendant is heard questioning who the woman is before he can admit her. “She was in a motorbike accident, we just picked her and brought her here,” the male voice responds.

The heavily-bleeding injured woman is heard interrupting the two, asking for a referral to Mbale Hospital, insisting she would die if no action was taken.

She was reportedly taken to Vihiga Referral Hospital, but doctors could not do much. Moments later, she succumbed to injuries.

Yesterday, Vihiga County Director of Communication Victor Wetende confirmed the incident, terming it unfortunate. “Indeed it is true the patient was brought to our referral hospital. She was attended to but it was too late,” Wetende said.

Our efforts to trace the boda boda operator and the victim’s family were futile. The clip sparked fury online and rekindled bitter memories of lives that could have been saved if the country’s emergency response in public and private hospitals were functional.