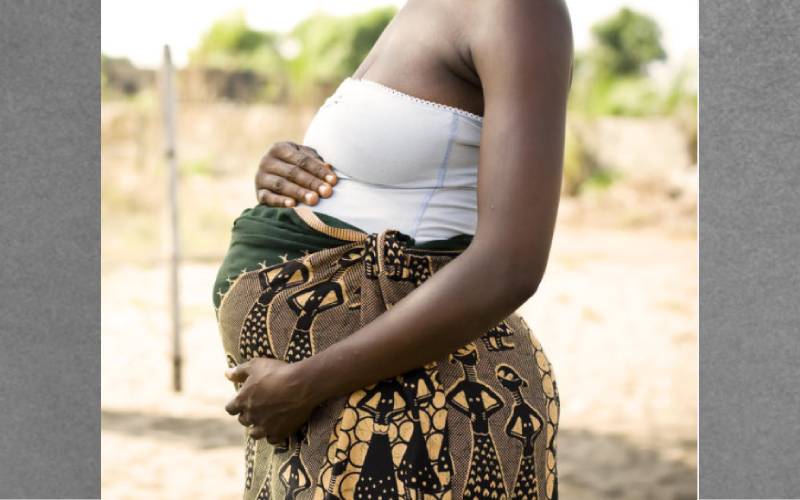 Angola witnesses the second highest early pregnancy rate in sub-Saharan Africa, only next to the Democratic Republic of Congo, said the United Nations Population Fund (UNFPA).

In every 1,000 women aged 15-19 in Angola, at least 163 have given birth said UNFPA humanitarian program officer Luis Samacumbi here on Thursday.

Addressing a teenage pregnancy conference, Samacumbi said that many of the pregnant teenagers were victims of molestation, and the UNFPA aims to put an end to all forms of gender-based violence and harmful practices against women and girls, such as child marriage and early pregnancy.

Fernanda Ricardo, head of an Angolan civil society organization Rede Mulher, stressed the need to combat all forms of discrimination against women in the country. 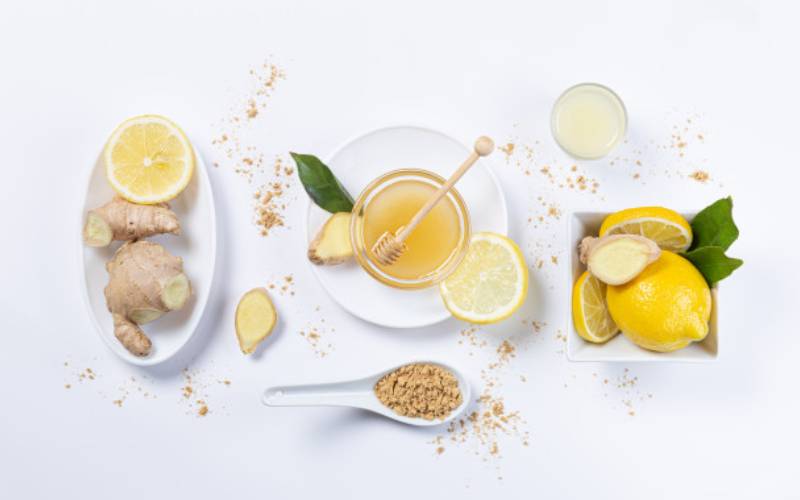