Lecturer: My long battle with bipolar

By WAINAINA WAMBU | 2 years ago

Paul Aloyo is wary of making major life decisions. For him it is not just about exercising caution but a result of a long battle with a mental health disorder.

As a flourishing architect and university lecturer, he would enjoy long bursts of creative energy taking on ambitious projects.

But instead of basking in the success of the projects, he would fall into a dreadfully long episode of melancholy that he could not explain.

He could disappear without explanations, completely avoid people and at one point he stopped going to teach and his salary was stopped.

For five years he lived in such agony and by the time he was properly diagnosed with bipolar he had seen countless specialists, including endocrinologists and radiologists.

Bipolar is a mental health condition characterised by extreme mood swings with extreme bouts of energy at one point followed by extreme lows (depression).

The high moments are referred to as manic.

Research has shown that the mood disorders are among the most common psychiatric causes of suicide.

“I am a perfectionist. For example, during one of my “high” episodes I took on a grand project. There’s an overflow of confidence and creativity. I even enrolled for my PhD,” he told The Standard.

However, he says the low moments are the worst and he completely avoids making any decisions.

“I know I am not okay, so I don’t make major decisions such as resigning, taking on a new job, relocating… it’s something that I am very aware of,” he said.

Aloyo counts himself lucky as his employer - Jomo Kenyatta University of Agriculture and Technology JKUAT - accepted him back after learning of his illness.

Last Saturday, Kenyans congregated at the Nairobi Arboretum to mark the World Bipolar Day. The event was organised by Bipolar Heroes Kenya.

Patrick Boruett, the convener of Bipolar Heroes Kenya, an organisation that strives to remove the stigma behind the illness, said the occasion brought together people living with bipolar disorder, people taking care of those with bipolar in families, psychiatrists and other psychologists.

“It was an opportunity where people shared their journeys, including the challenges they have gone through, things that have helped them to succeed and what their plans are,” said Mr Boruett.

Boruett said most people misunderstood what they had been diagnosed with, others lost employment while others could not complete their studies due to the illness.

Family support, he said, is key to people with bipolar.

Aloyo said more awareness on the disorder needed to be created, as most people were living with the condition, with some severe cases leading to suicides.

“Medication plays a key role. Other things like exercises come in also, and then one seeks help from professionals able to provide more coping mechanisms,” he said.

Statistics for Kenyans living with bipolar was not readily available, but it is estimated that there are more than 40 million people with bipolar globally.

Boruett, however, noted that Kenya had invested poorly in mental health, including in policy, facilities and access to experts.

“There are less than 100 psychiatrists for the entire country, most of whom are in the urban areas,” he said.

“Access to medication is a problem, especially to those without medical cover. There are many types of medication and one may not get what works for them immediately,” he explained.

By FRANKLINE SUNDAY | 21h ago 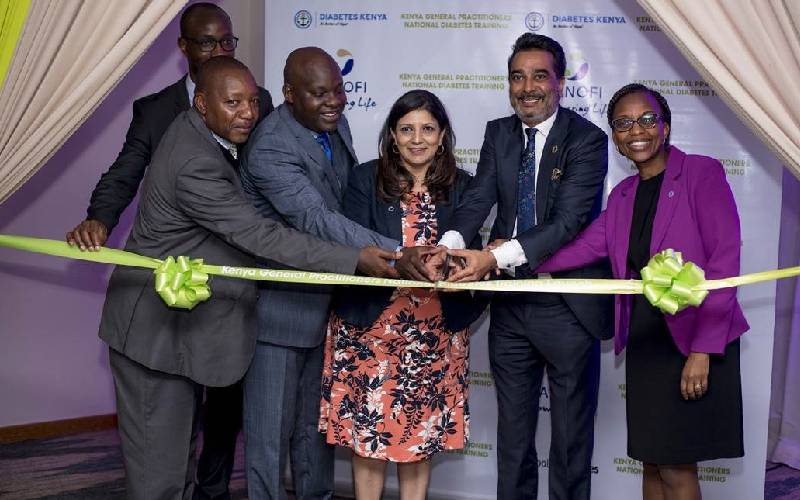 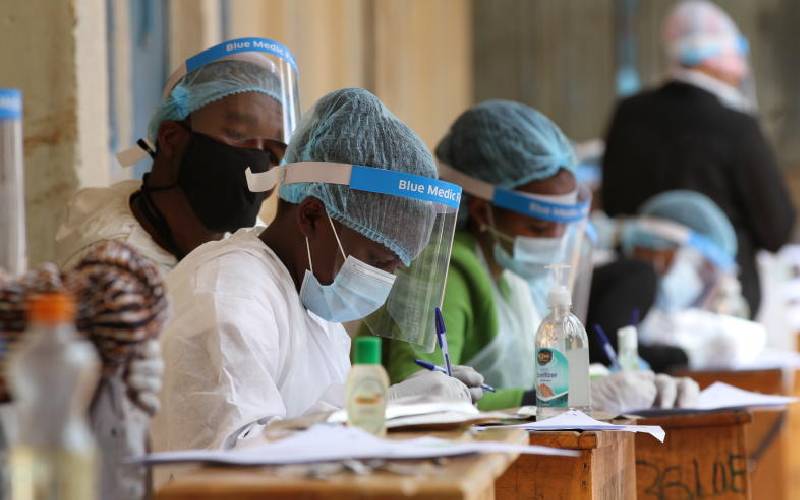 By PATRICK VIDIJA | 3h ago