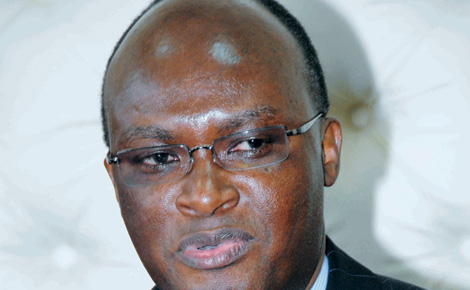 NAIROBI, KENYA: The head of the Catholic Church, John Cardinal Njue, over the weekend raised a cloud over the anti-tetanus campaign, which is targeting childbearing women in selected parts of the country.

Without getting into specifics, the Cardinal during a mass in Nyeri, suggested there was something fishy about the exercise.

He questioned why it was only being administered to females aged 14 to 47, hinting that it could be a family planning method.

The Catholic Church is vehemently opposed to any artificial family planning method; consequently the Cardinal’s public opposition could seriously hurt the campaign.

Realising the possible damage the statement could do to the campaign, Wednesday the Cabinet Secretary for Health Mr James Macharia was holed up in meetings with church leaders in what he said was a search for a way forward.

According to world-renowned scientist Prof Gursaran Prasad Talwar, a pioneer researcher in this area, the idea that a tetanus vaccine could be a family planning method stems from confusion over a family planning vaccine he developed in 1992.

“It had some sort of similarity with the tetanus vaccine. The birth control vaccine I developed was the beta sub-unit of hCG that generated anti-bodies that prevented pregnancy in women, but also, protected them against tetanus,” says Talwar who is a fellow at the Indian National Science Academy.

He insists that the World Health Organisation (WHO) tetanus vaccine should not be confused with a family planning vaccine developed 20 years ago although he adds that the vaccine he developed is being revived. “In our new vaccine, we have replaced tetanus toxoid by another carrier LTB, which would avoid the misinformation that has been associated with the valuable tetanus vaccination,” says the scientist in an email interview.

In a statement yesterday, Macharia asked for public support to actualise the government’s plans of reducing tetanus in the country. The campaign will cover 60 high-risk districts with the support of UNICEF and WHO. This is the second of a planned three-phase campaign with the first having been conducted in September last year. The final round will be conducted in September this year.

Mr Macharia said the country is on course to eliminating tetanus in pregnant women and newborns. “To speed up the process of eliminating the disease, we have embarked on the current campaign targeting all women of reproductive age,” said Mr Macharia.

The campaign hopes to reach 2,098,605 women of childbearing age. “The success of this activity cannot be without the support of our key stakeholders,” said the CS.

In 2002, the Ministry of Health mounted one of the most ambitious anti-tetanus campaigns at the Coast, but it was largely a failure for the low turnout it received in some parts of the region especially in Mombasa.

Of an expected 600,000 women only about 38 per cent turned out for the exercise in the region. Explaining the poor show the then provincial medical officer Dr S. Sharif had blamed rumours that the vaccine had been laced with family planning chemicals.

Explaining the genesis of the clergy’s opposition to the tetanus vaccine globally Prof Heidi Larson for WHO says it started in the 1980s.

She explains that then, a Catholic pro-life network had mistaken a research article on a contraceptive vaccine, which contained a component of tetanus in what is called a carrier protein. This helps deliver the vaccine without itself being active. “The network had then sent messages to Catholic communities in 60 countries telling them that the tetanus vaccine sterilised its recipients,” explains Heidi.

Following this, tetanus vaccine coverage fell around the world from Tanzania, Mexico to the Philippines. In the latter, the mayor of Manila had halted tetanus vaccination.  “The WHO officials even held a meeting at the Vatican to set the record straight and engage leaders of the Catholic Church to help dispel the rumours,” says Heidi.

A report by Human Life International (HLI), states that WHO has been actively involved for more than 20 years in the development of an anti-fertility vaccine utilising hCG tied to tetanus vaccine. HLI is a pro-life NGO funded by the Catholic Church. According to HLI, when the first reports surfaced in the Philippines of tetanus toxoid vaccine being laced with hCG hormones, the WHO and the Philippine Department of Health (DOH) immediately denied that the vaccine contained hCG.

Confronted with the results of laboratory tests which detected its presence in three of the four vials of tetanus toxoid examined, the WHO and DOH scoffed at the evidence coming from “right-to-life and Catholic” sources, claims the report. Four new vials of the tetanus vaccine were submitted by DOH to St Luke’s Lutheran Medical Centre in Manila — and all tested positive for hCG, the HLI report states.

In other African countries like Senegal, the Government has integrated family planning and immunisation into one unit for all mothers.

Wednesday, Dr Stephen Karanja, an obstetrician and gynaecologist and a pro-life supporter, was adamant that the tetanus vaccine the Government is administering in Kenya contains a naturally occurring hormone essential for maintaining a pregnancy, but which can work against the pregnancy. But the head of gynaecology at Kenyatta National Hospital Dr John Ongech said the Government would never put in place a tetanus vaccination programme if the vaccine itself wasn’t safe. 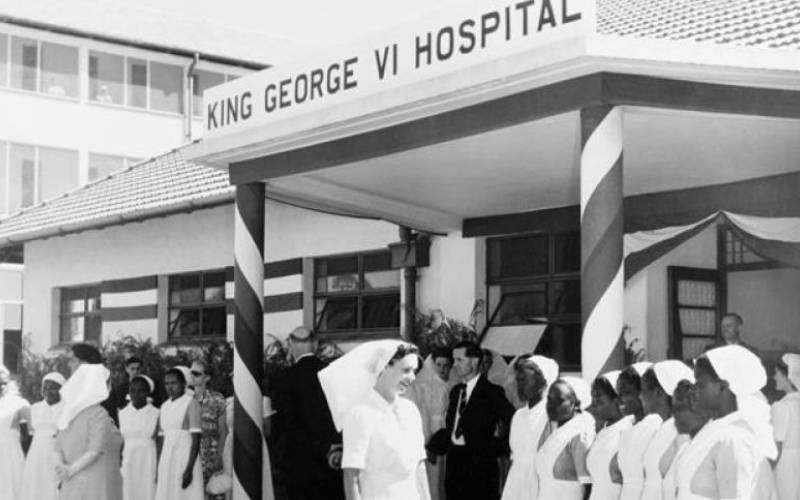