Kenya risks reversal of gains made in the prevention of mother to child transmission of HIV, as the country faces an acute shortage of HIV testing kits.

Health stakeholders have decried that mothers are delivering newborns without undergoing mandatory testing, as per HIV prevention guidelines due to lack of kits.

The kits are reported to be lacking across the country for the past month.

HIV/AIDs coordinator in Elgeyo Markwet Rose Maina warns that the rate of mother to child transmission of the virus might be on the rise.

According to Maina, HIV guidelines dictate that mothers be tested during antenatal clinics, and at birth, for better-informed decision in the prevention of HIV transmission to unborn babies.

“It is worrying that mothers are more likely to carry the virus to their babies because we are not doing diagnosis and treatment,” said Maina.

According to 2018 data by the National Aids Control Council, approximately 1.5 million people in Kenya were living with HIV.

Maina added that inpatients services in respective counties are also affected, as patients are not being tested.

She regretted that we might have an increased population of people contracting the virus, attributed to the shortage of the kits.

The county is also experiencing a shortage of ARVs for both children and adults.

The county has about 4,000 people living with HIV/AIDs who refill their stock in various hospitals.

Iten County Referral Hospital serves 1,500 patients according to the coordinator.

Nandi County also has been experiencing a shortage of HIV testing kits, for the last one month, according to the National Empowerment Network of People Living with HIV and AIDS in Kenya (NEPHAK), county coordinator Anne Rono.

“Mothers risk infecting their babies with the virus during pregnancy, birth and breastfeeding,” she said.

HIV testing kits are supplied by Nascop, according to the official, but there is no communication as to why there is a delay.

A doctor at Mukurwe-ini hospital in Nyeri told The Standard in confidence that lack of the kits risks infection to healthcare providers.

“Mothers who are HIV positive are not allowed to face prolonged labour, because such risk infections, but currently, we are delivering women blindly, and such also risks our health,” said the doctor.

The Standard visited Uasin Gishu County hospital and confirmed the shortage of the testing kits.

An employee at Voluntary Counselling and Testing (VCT) said the worst-hit unit was the maternity wing.

Currently, the facility is offer counselling and provides condoms to individuals.

“We dispatched all the testing kits to the maternity wing, and currently, we are only providing counselling services,” said the employee.

The Standard established that the testing kits are sold at commercial pharmacies at between Sh200 and Sh300.

The National AIDS and STI Control Programme (NASCOP) head Dr Catherine Ngugi admitted that there has been a shortage of the testing kits after the supplier delayed delivering HIV rapid testing kits.

Ngugi said the supplier was contracted by Kenya Medical Supplies Agency (Kemsa), last year, and was supposed to deliver by April.

However, the supplier delivered the consignment by end of May.

“By next week, the testing kits will be distributed across all the counties. There was a delay, as Kemsa had a problem with packaging,” said the senior official.

By yesterday, the kits were dispatched to the counties of Machakos, Kirinyaga, Murang’a and Homabay.

Kenya is one of the few countries hosting more than 95 per cent of Kala-azar cases worldwide. 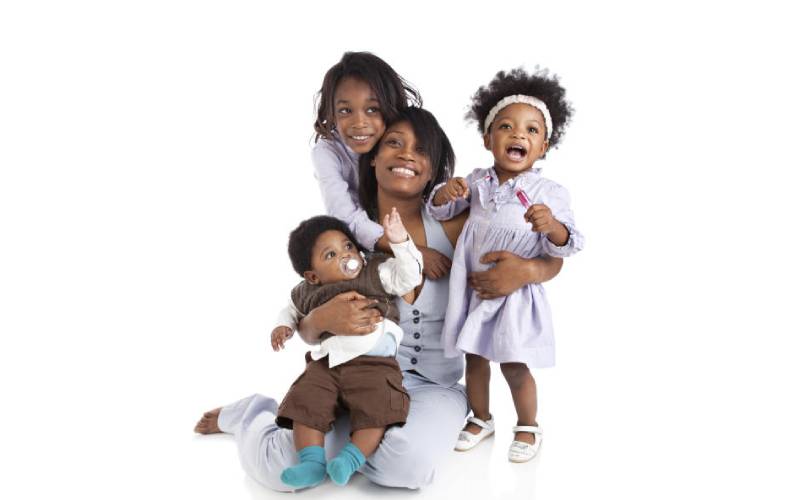 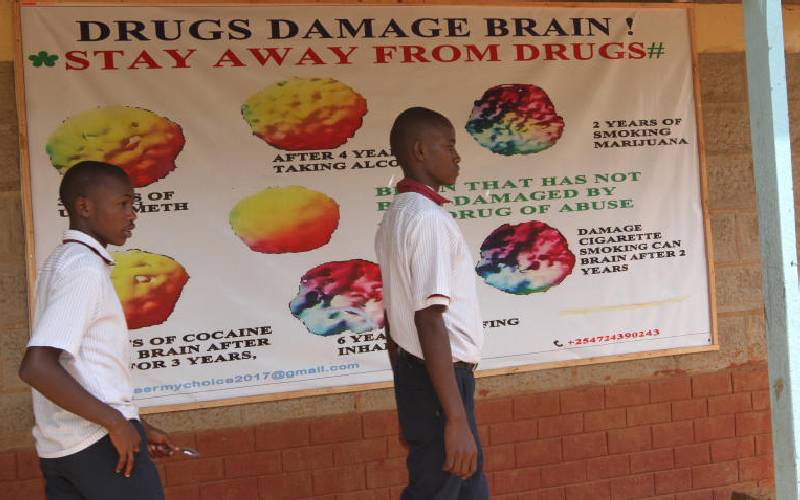 By SIMON MWANGI | 1mo ago 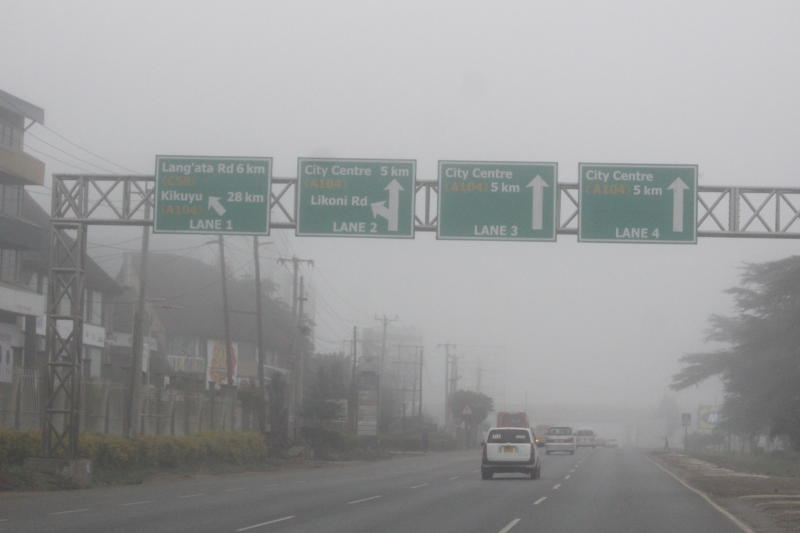