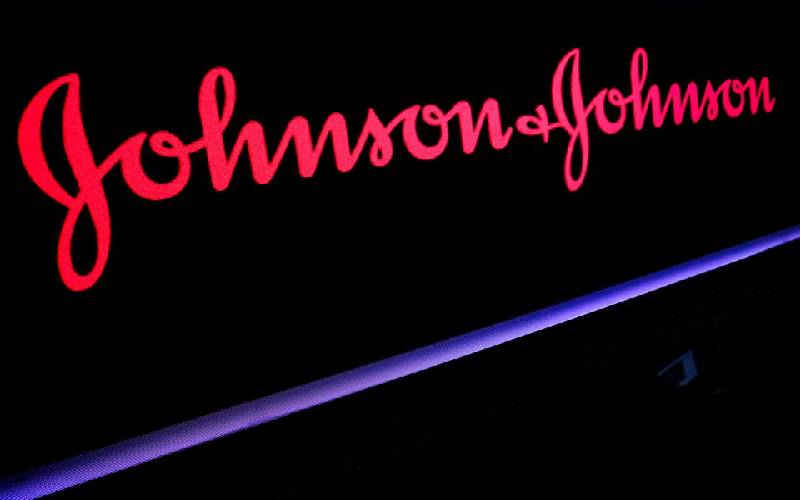 Johnson & Johnson's experimental vaccine failed to provide sufficient protection against HIV to young women in sub-Saharan Africa, in the latest setback to the field after a string of earlier failures.

J&J said it was continuing to study the safety and efficacy of a different experimental HIV vaccine among men who have sex with men, and transgender persons. That trial, conducted in the Americas and Europe, is expected to be completed in March 2024.

Despite the discovery of effective treatments that can put the virus in remission, experts say an HIV vaccine is critical to eradicating the virus that causes AIDS, which resulted in 680,000 deaths last year.

The Imbokodo study showed a 25.2% vaccine efficacy, based on which, the drugmaker said the study will not continue.

"Although this is certainly not the study outcome for which we had hoped, we must apply the knowledge learned from the Imbokodo trial," said Anthony Fauci, director of the U.S. National Institute of Allergy and Infectious Diseases (NIAID).

The Imbokodo trial of the vaccine, which uses the same adenovirus platform used in J&J's COVID-19 shot, was supported by the NIAID and the Bill & Melinda Gates Foundation.

"This is in no way the end of the search for an HIV vaccine," Mitchell Warren, executive director of AVAC, an HIV prevention advocacy group, said in a statement, with the group calling for a comprehensive global strategy to develop HIV vaccines.

Another study in Africa is testing two different HIV vaccine combinations, while Moderna Inc's mRNA HIV vaccine is due to be tested in humans this year.

If your dream is to become rich and self-sufficient someday then here are some habits, you need to drop in order to achieve this