Why jealousy is a marriage killer

Jealousy in a relationship is no walk in the park, it can threaten even the strongest of relationships. It causes fear, pain, guilt, insecurity, anxiety and fear of losing your loved one.

Martin is an extremely jealous lover, how can I make him understand that I love him and I am not looking for someone else, said Christine in distress. He continuously accuses me of paying attention to other men.

His extreme jealousy is tearing the relationship apart. He believes I will leave him for someone else; an illusion he seems to have become obsessed with.

His accusations are untrue, unfounded and extremely annoying.

Martin admits he is extremely insecure and does not like it when potential males pay attention to Christine. He does not even want them to look at her, least of all greet her or look in her direction, showing any interest or familiarity.

He does not enjoy being in public with her because she captures a lot of attention, which annoys him greatly. When she meets someone she knows she chooses not to speak to them because if he catches her chatting with her colleagues, he accuses her of having an affair and even gets physical. This applies across every male, young and old, close associates or even relatives.

Most people experience some level of jealous, especially when they have strong feelings of attraction and love for their partner. A little occasional jealousy does not hurt, it is sometimes healthy in the relationship as it adds some flavor.

However, when jealousy is excessive it is dangerous. It is said that a spark illuminates a room but a blaze burns it to the ground! Jealousy is a common complex of normal emotions. The Oxford English Dictionary defines the word jealous as ‘feeling or showing resentment towards a person one thinks of as a rival’.

This definition indicates that it is the belief in the presence of rivalry that is the key issue, and that whether or not such a rivalry truly exists is less important. When Jealousy is excessive it is referred to as morbid jealousy. How jealous is your partner? You could be having a case of morbid jealousy.

Morbid jealousy, also known as Othello syndrome or delusional jealousy, is a psychological disorder in which a person is preoccupied with the thought that their spouse or sexual partner is unfaithful without having any real proof, along with socially unacceptable or abnormal behavior related to these thoughts according to Wikipedia.

Morbid jealousy presents irrational thoughts and emotions associated with inappropriate and extreme behavior in which the dominant theme is a preoccupation with a partner’s sexual unfaithfulness based on unfounded evidence (Cobb).

It is worth noting that partners may be faithful yet they are viewed as unfaithful and cannot be trusted. This perception of the partner, strains the relationship and it is not unusual to find domestic violence prevalence in these cases.

Martin and Christine are not alone, many couples report having extremely jealous partners and domestic violence cases are mainly attributed to jealous partners. Therapists frequently encounter jealousy problems in their clients typically seeing the problem as a symptom of a troubled relationship.

According to the writings of Psychologists, Stephen Kellett and Peter Totterdell on “Taming the Green-Eyed Monster, it is helpful to adopt known therapeutic approaches in resolving the problem of morbid jealousy and it is necessary to seek professional support when morbid Jealousy is recognised.

They recommend the following;

1. Identify the situations most likely to trigger your jealous feelings.

2. Reflect on the thoughts you have that seem to lead you to feel the most jealous.

3. Connect your thoughts with your emotions.

4. Challenge your thoughts and beliefs.

5. Put a stop to jealous behaviors.

6. Focus on the underlying issues in your feelings about relationships.

Next article
Pulling and fooling on polyamory
Next article
Why is he never in the mood?
.

By Esther Muchene Sep. 20, 2022
Habits a man should practice on his woman 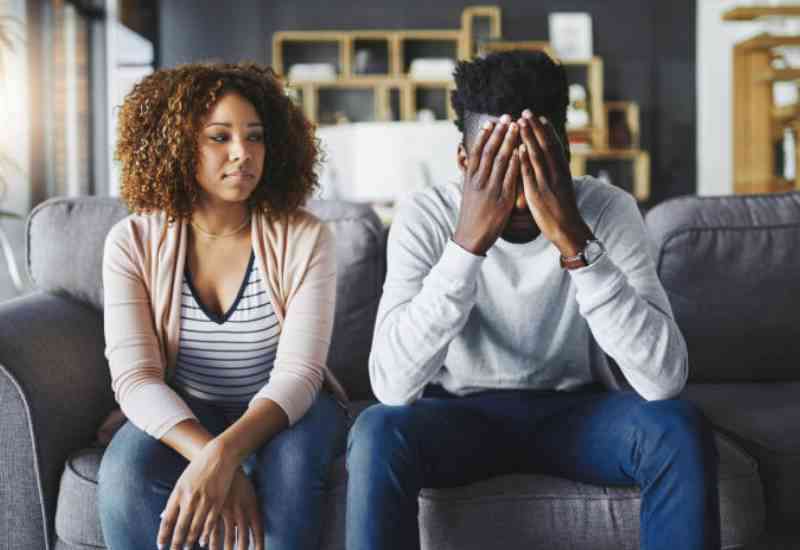 Meet Senior Counsel 'Jackie' Janmohamed
Achieving Woman
By Jacqueline Mahugu
2h ago
Pan-fried pork recipe
Recipes
By Rose Kwamboka
2h ago
I started my pasta sauce business with only Sh1,000
Achieving Woman
By Rose Kwamboka
3h ago
Do you really need health insurance?
Health
By Esther Muchene
3h ago
Should you have a joint account with your spouse?
Living
By Esther Muchene
4h ago
. 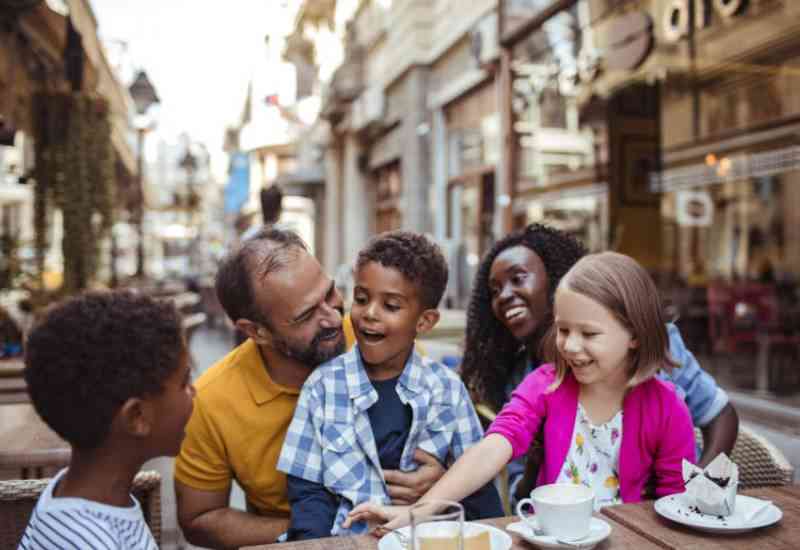 By Annie Awuor Sep. 13, 2022
How to create the perfect blended family 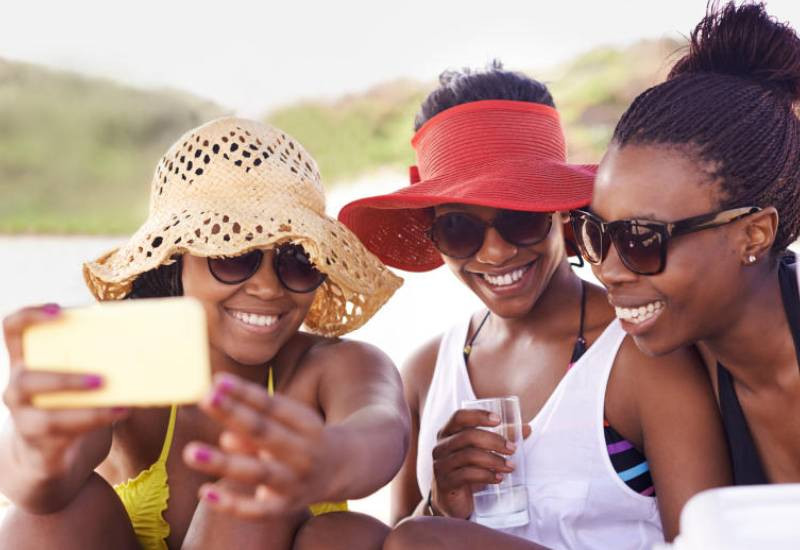 By Chris Hart Sep. 10, 2022
Confessions: I'm finding it difficult to get a husband 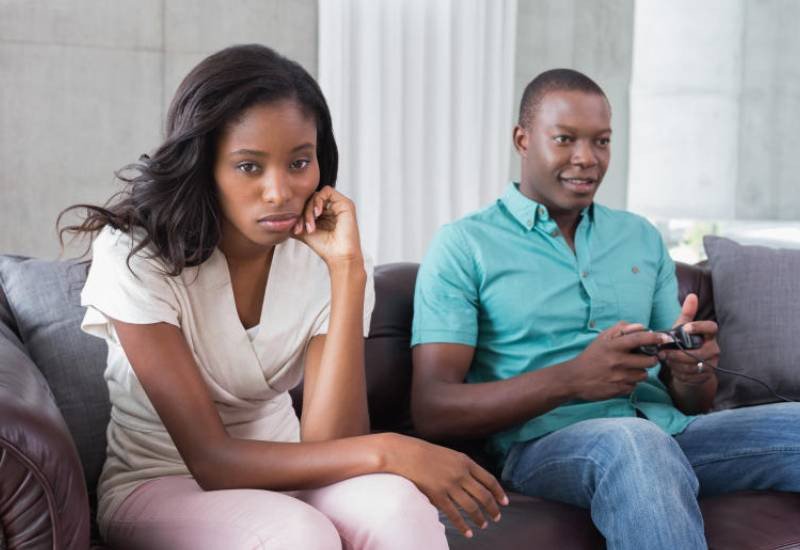 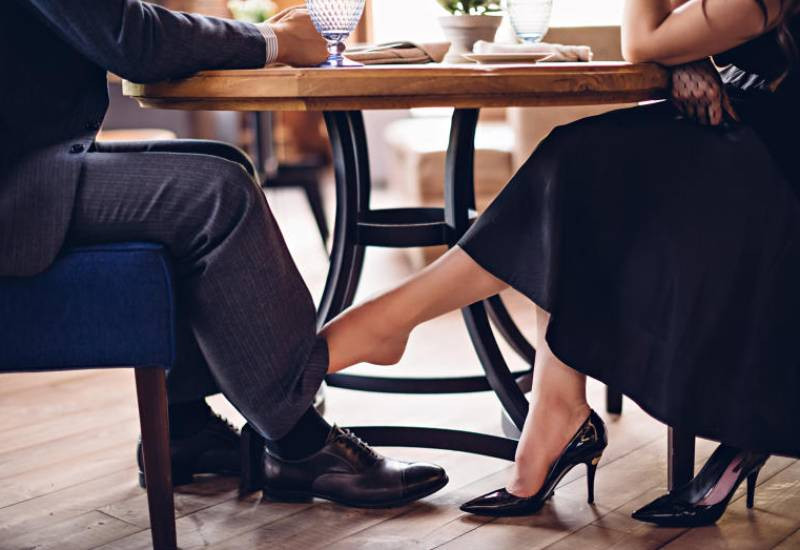