Confessions: I can't stand to be around my nine-year-old daughter - I avoid her at all costs

Having a favourite child is a dark secret that every parent has - but not many admit to.

One mum has revealed that although she can't pick a favourite child from her three, she does have a least favourite.

Writing for Kidspot, the woman admitted that she doesn't like her eldest daughter "95 per cent of the time" and she "can't stand to be around her".

Although her son and her younger daughter challenge her at times - throw tantrums and have their faults - she stills adores them.

But this isn't how she feels about her eldest daughter, nine-year-old Lilly - not her real name.

She said: "Now, don’t be confused with my dislike for Lilly, with not loving her because that is not the case; I do love her. She is my child and she could do anything, and I would still love her, I just don’t like her and there is a difference."

The anonymous woman explained that Lilly's personality is the problem.

She added: "It is Lilly’s personality, who she is and how she behaves that I don’t like. She is sullen, selfish, bratty and creates drama constantly. She does it at school, at home, in her netball club and refuses to admit her faults, or work on them, or listen to why she has annoyed someone or upset them."

Despite her attitude, Lilly has lots of friends and gets along with her siblings too.

But when the mum tries to hold Lilly accountable for her actions, she ends up frustrated and finds herself "avoiding her at all costs".

Because of this, her husband now takes the parenting lead with Lilly.

He takes her to her sporting events, to any parties, helps with homework and anything else, whilst the mum stands back.

But before she resorted to avoiding her daughter completely, she tried the opposite - spending quality time with her "with the hope that this would allow me to see a redeeming quality or even an issue that was causing some of the behaviour that could be resolved," she explained.

But unfortunately, this never worked.

Now she just lives in hope that Lilly will change as she grows up.

She couldn’t wait for halftime to feed her baby, who had been irritable, as she stepped onto the pitch for the start of the match 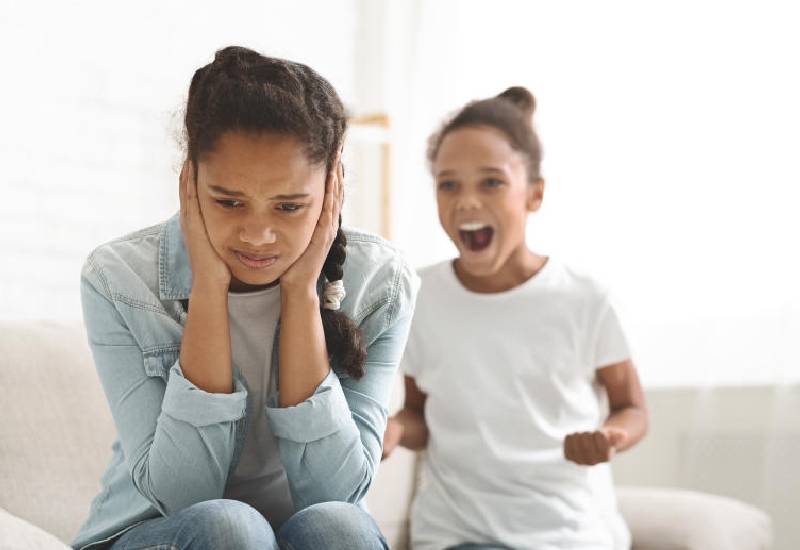 By CAROLINE NJOROGE | 4d ago 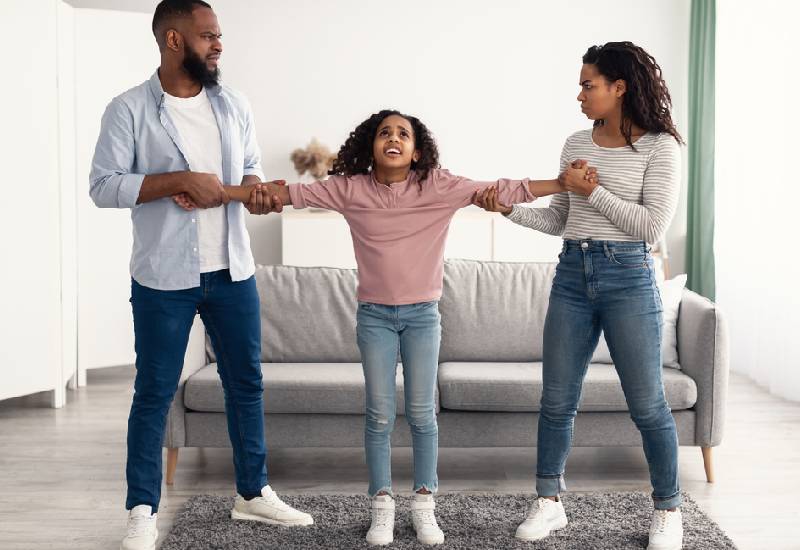 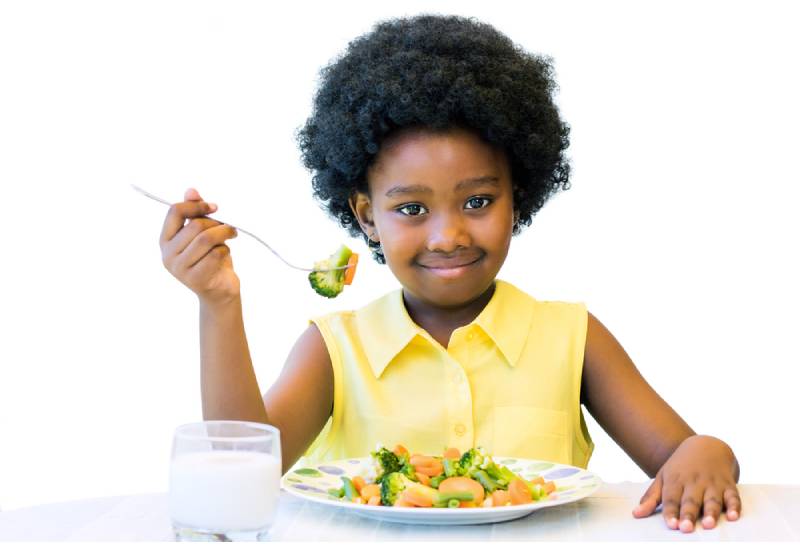