PARENTING
By MIRROR | 1 year ago

The coronavirus pandemic has meant 2020 has been a year like no other.

Tens of millions of people are living under the strictest restrictions where they are hardly leaving their homes. And it seems some couples could have used the extra time indoors to expand their families, according to online parenting forum, Mumsnet.

Mumsnet says analysis of data on the site has revealed that there could be a baby boom in the first half of 2021.

The number of people posting in Mumsnet’s Conception forum started outstripping 2019 levels by the end of March 2020, and by June was twice as high as the same period in 2019.

And in Mumsnet’s Pregnanc’ forum, the total number of posters began to climb steeply in March.

By April it was around 57 percent higher than it had been in April 2019 and has remained high until early autumn.

The only other forums on the site that saw unusually high activity were Food and Recipe’, Property, mainly around conversations about DIY and the Coronavirus forum.

Individual mentions of the acronym ‘BFP’ - widely used on the site to mean "big fat positive", or positive pregnancy test - began to spike in May, peaked in June, and have remained at relatively high levels ever since.

A Mumsnet survey of women in the UK shows that one third of those who are currently pregnant say the pandemic played a part in their decision to conceive.

Another 30 per cent say the pandemic gave them more time at home with their partner, while  30 percent say it prompted them to reassess what was important to them and 33 percent said it made them feel life was too short to put off important decisions.

Mumsnet founder Justine Roberts said: "After the awful year everyone has had, it’s cheering to think there will be some bundles of joy to come out of it all.

"Hats off to all those who decided to try for a baby even after negotiating months without childcare for children they already have. That’s nothing short of heroic."

However, other research has revealed the opposite could happen - rather than a baby boom, there may be a baby bust.

Researchers in Italy said the financial strain the pandemic had placed on families could lead to parents deciding not to expand their families, with many people losing their jobs because of lockdowns.

School closures and having children in isolation could also be another reason for parents deciding against having another child, the research claimed.

The researchers at Bocconi University, Milan, said: "There are frequent claims that the ongoing pandemic will result in a "baby boom".

"Couples, it is argued, spend more time with each other and, as such, they are more likely to procreate. The empirical evidence for this is sparse."

A baby bust would follow a similar pattern after the Spanish flu in 1918, which saw the number of births drop.

In the United States, birth rates have hit a 35 year low and are still in decline.

According to Forbes, The Brookings Institution estimates America's birth rate will decline by another seven to 10 percent in 2021.

A study by the Guttmacher Institute survey found 34 percent of women in the US said they were postponing pregnancy, or had decided to have fewer children, as a direct result of the Covid pandemic. 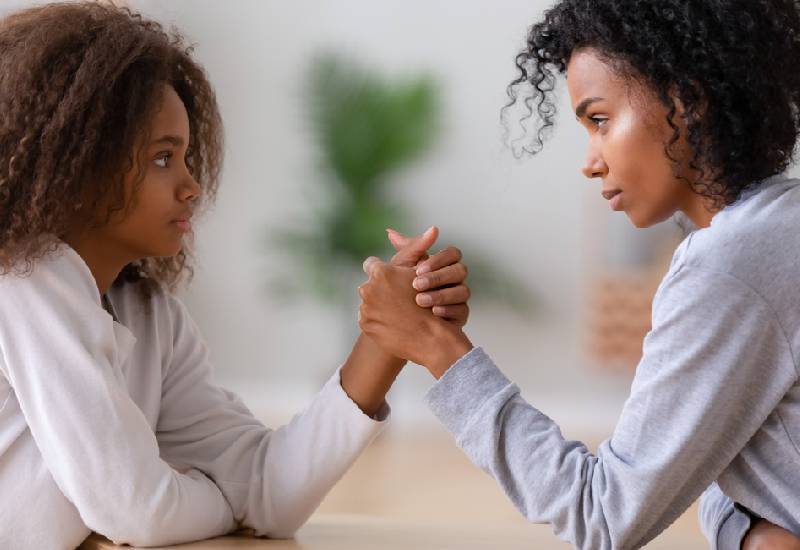 By DR ALFRED MURAGE | 1d ago 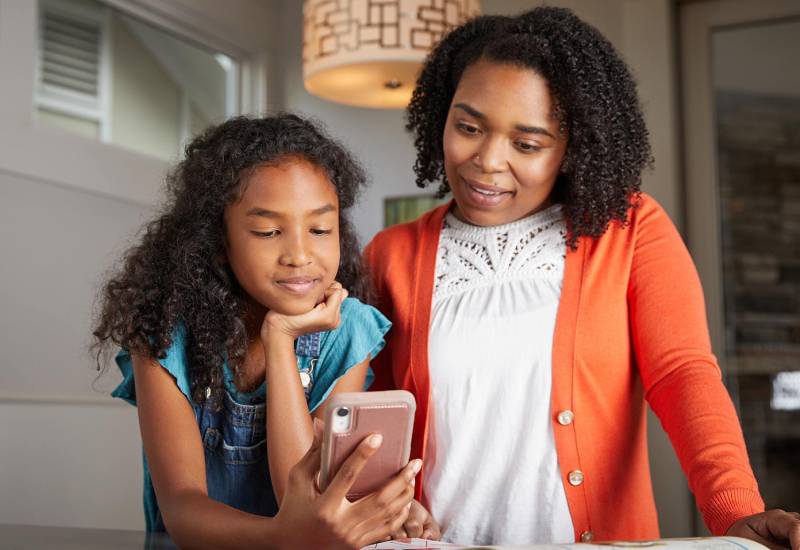 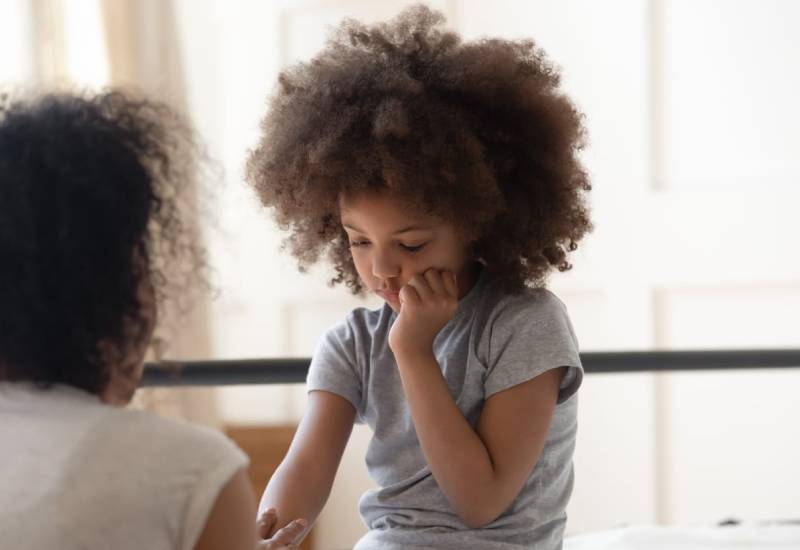 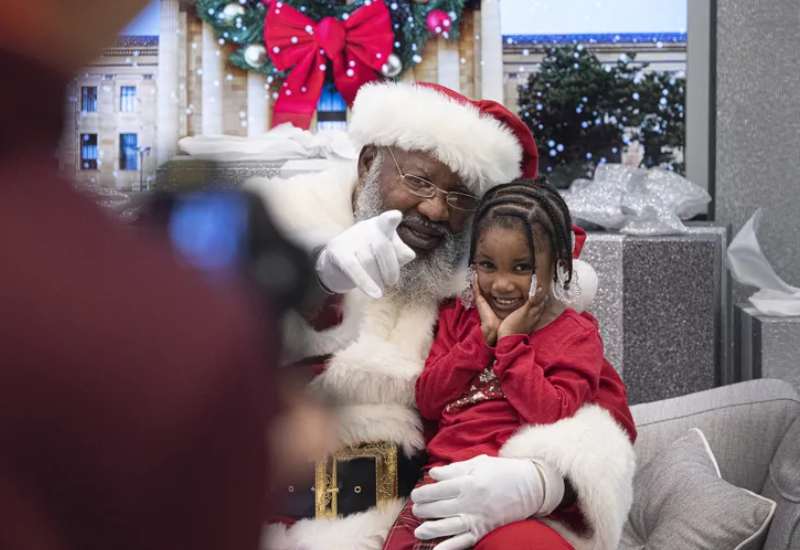 Is the myth of Santa Claus good for children?
To personalise content, tailor ads and provide best user experience, we use cookies. By using our site, you agree to use our cookies.