It’s surprising how myths have the power to alter our reality. We have all heard a couple of misconceptions when we were kids that we came to understand as we grew older and still, there are so many lies out there that we might not realize we still believe as adults.

A topic that has opened up many discussions is sex. It has attracted so many myths that influence people’s decisions, which is what makes them harmful.

It’s time to debunk the errors you might have heard about sex. These five are a few major ones we need to finally lay to rest:

Too much sex leads to a loose vagina

Can we just take a minute to laugh at this one? This is a classic lie that we have heard time and time again. And up until now, you will still hear people using this statement as a way of shaming women.

The truth is that the vagina is a very elastic muscle. The muscles and tissues can expand and contract at different times. Even if you have kids naturally, the vagina readjusts itself so it doesn’t mean that it will become huge, that is a fallacy.

The pull-out method is reliable

If you’re not trying to have a baby, you should use the most effective forms of birth control like condoms and contraceptives. But there are people who think that just because they practice the withdrawal method, there is no way they can get pregnant.

The withdrawal method is effective but there is still a big chance it can backfire.

Sex must always end with a climax

The pressure to perform in the bedroom is real and sometimes it can be hard to relax. If you don’t climax at the end, you can start to feel like you’ve let your partner down or that there is something wrong with you which isn’t true.

Sometimes you will be able to have the big ‘o’ and other times, it won’t happen which is completely fine. You also shouldn’t feel worried if you don’t orgasm from penetration alone because most women need more than that in order to climax.

Older women are often left out of the conversation because naturally, libido decreases as we age.

However, an interesting fact is that women’s libido reaches its peak around the 30’s all the way to the early 40s. That just shows that older women still desire to have a blooming sex life as they age.

If someone looks clean, they are

The importance of getting tested and practising safe sex cannot be stressed enough. Many have made the mistake of ignoring the fact that diseases like STDs and HIV are still spreading and in the end, regretted painfully.

The thing that people need to understand is, that you should never assume someone is clean if they don’t have any obvious signs. If you’re waiting to see sores and other unusual signs that show something is wrong, you’re missing the point.

Just remember that many people are sick and don’t even know it. That is why you have to take care of yourself properly and avoid making stupid assumptions.

Next article
Confessions: I think I am a bad mother, how can I change?
Next article
How to deal with an annoying neighbour
. 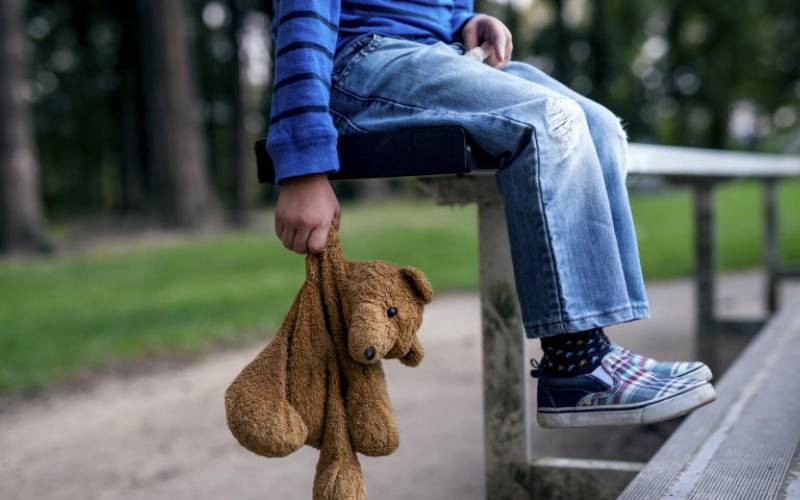 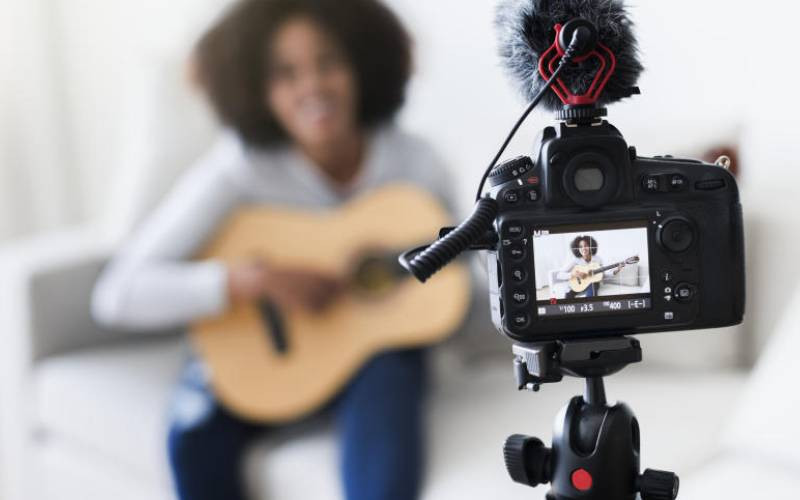 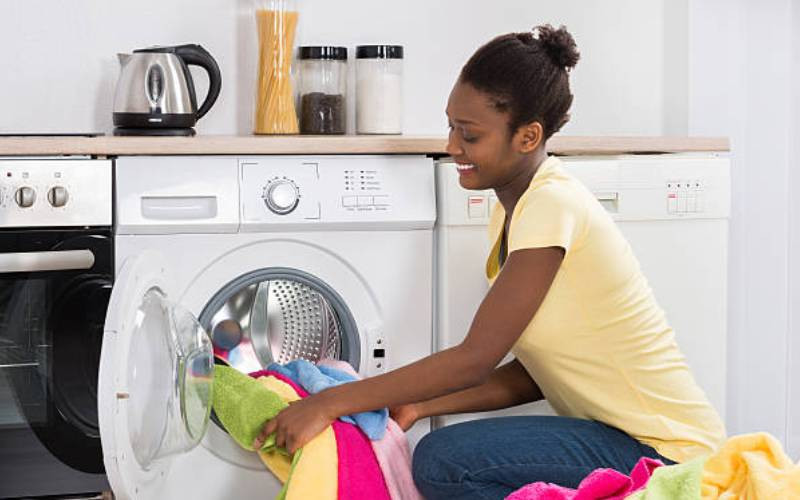 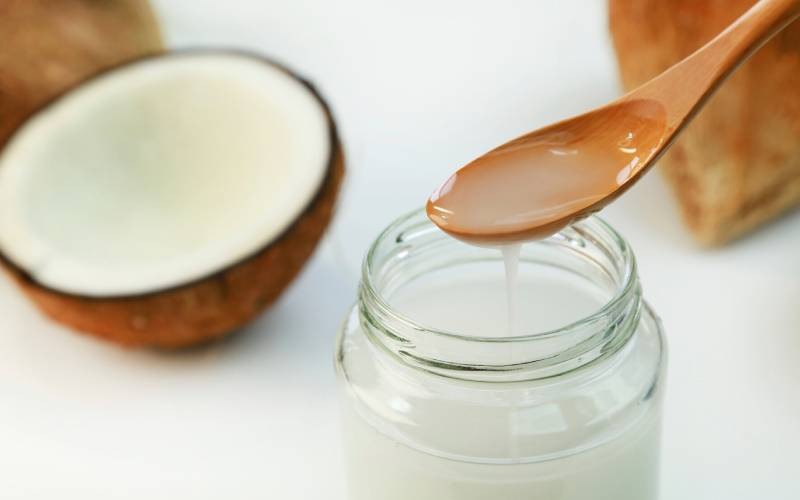 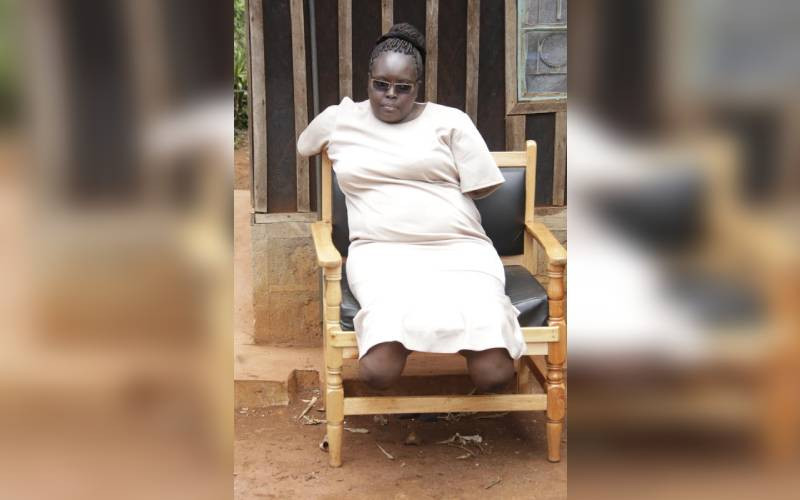 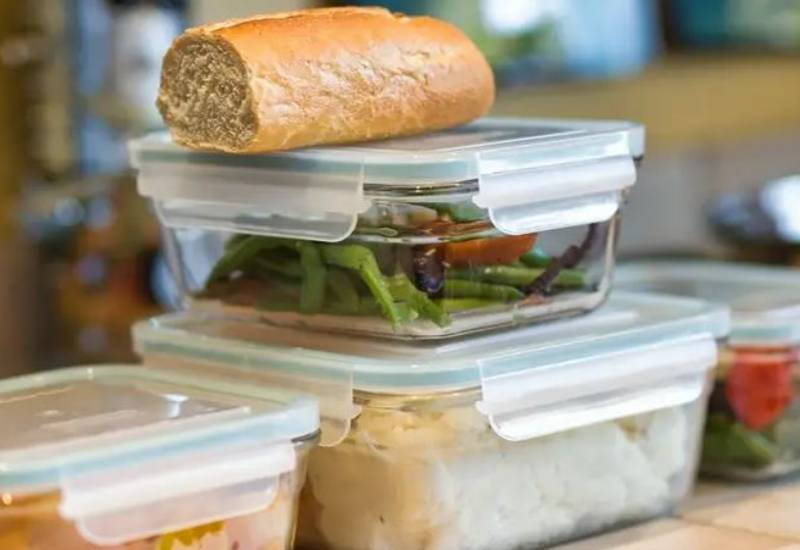 By Esther Muchene Nov. 21, 2022
How long should leftovers stay in the fridge? 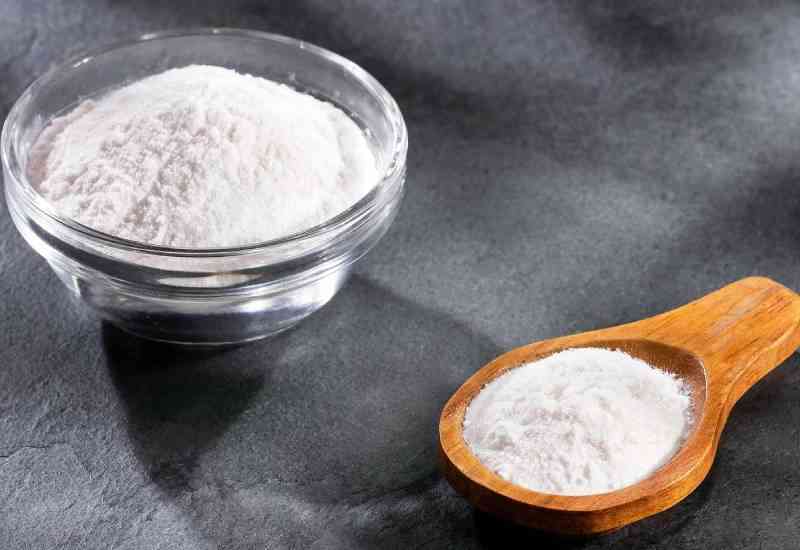 By Esther Muchene Nov. 21, 2022
Learn the difference between baking soda and baking powder
.