HEALTH
By LILIAN CHEPKOECH | 3 years ago 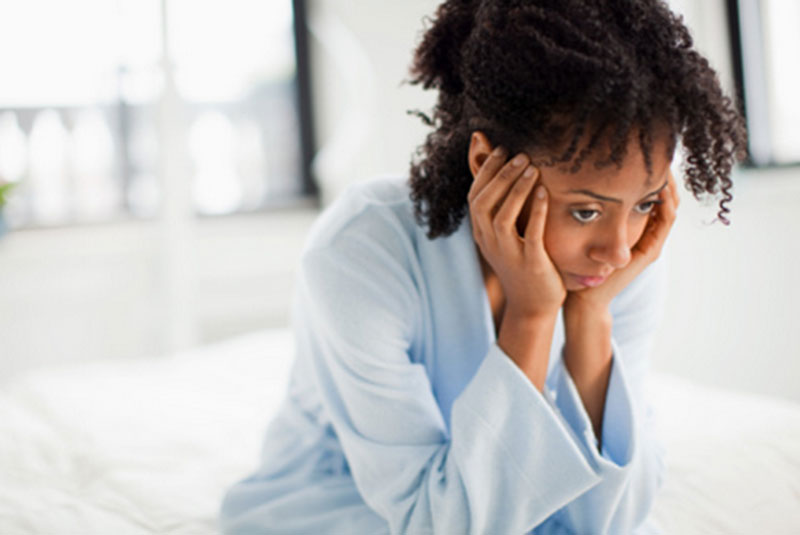 The exact causes of schizophrenia are unknown. Research suggests a combination of physical, genetic, psychological and environmental factors can make a person prone to developing the condition.

Some people may be prone to schizophrenia, and a stressful or emotional life event might trigger a psychotic episode. However, it's not known why some people develop symptoms while others don't.

Things that increase the chances of schizophrenia developing include:

Schizophrenia tends to run in families, but no single gene is proved to be responsible. It’s more likely that different combinations of genes make people more vulnerable to the condition. However, having these genes doesn't necessarily mean you'll develop schizophrenia.

Evidence that the disorder is partly inherited comes from studies of twins. Identical twins share the same genes. If one twin develops schizophrenia, the other twin has a one in two chance of developing it, too. This is true even if they're raised separately unlike in the case of unidentical twins.

While this is higher than in the general population, where the chance is about 1 in 100, it suggests genes aren't the only factor influencing the development of schizophrenia.

Research has shown people who develop schizophrenia are more likely to have experienced complications before and during their birth, such as: low birth weight, premature labor, lack of oxygen (asphyxia) during birth

Triggers are things that can cause schizophrenia to develop in people who are at risk. The main psychological triggers of schizophrenia are stressful life events, such as: bereavement, losing your job or home, divorce, end of a relationship, physical, sexual or emotional abuse

These kinds of experiences, although stressful, don't cause schizophrenia. However, they can trigger its development in someone already vulnerable to it.

Drugs don't directly cause schizophrenia, but studies have shown drug misuse increases the risk of developing schizophrenia or a similar illness. Certain drugs, particularly cannabis , cocaine, LSD or amphetamines, may trigger symptoms of schizophrenia in people who are susceptible.

Three major studies have shown teenagers under 15 who use cannabis regularly, especially "skunk" and other more potent forms of the drug, are up to four times more likely to develop schizophrenia by the age of 26.

Here are facts about Schizophrenia: 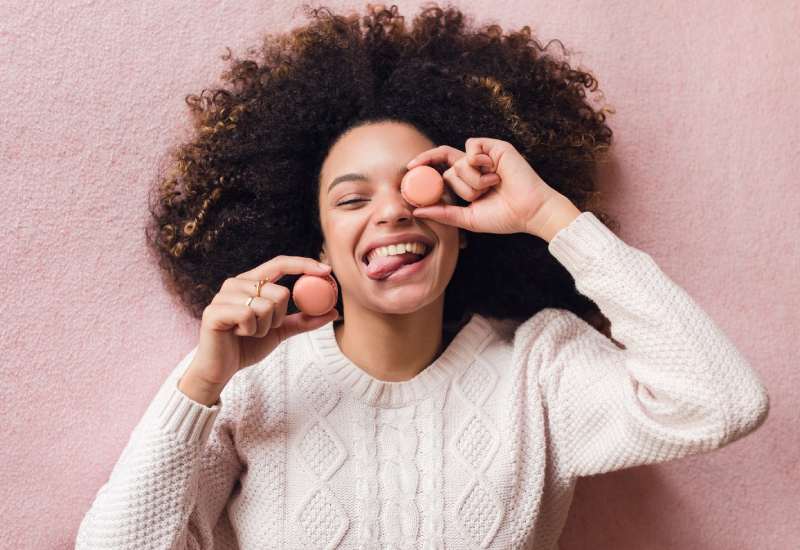